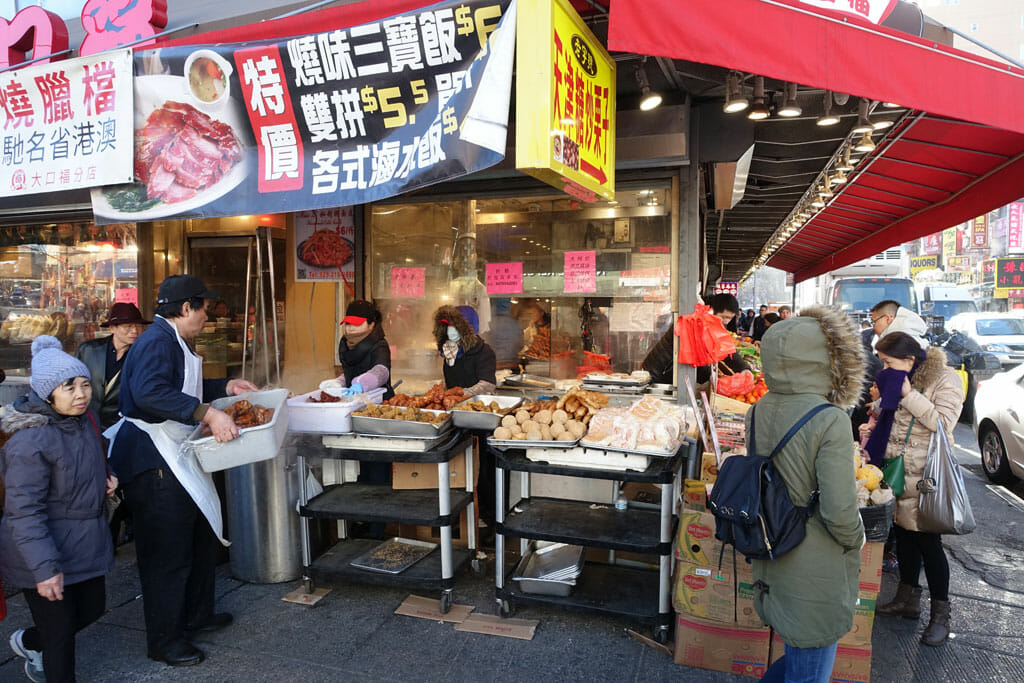 Queens: State of the Stomach

Editor’s Note: This piece marks the beginning of CB’s new section devoted to the food of Queens, New York, and the people making it. We plan to file regular dispatches from the borough of global eats.

For many visitors to New York, the first sight of Queens comes from above, during the approach to JFK or LaGuardia, the city’s two international airports. And the first thought, upon landing, is to keep going. How far is it, they wonder, to our room, and to the museums, theaters, shopping and sights? How long till we get to “the city”?

For culinary explorers, Queens is not merely a way station, it is a destination in itself. The largest in area of the five boroughs of New York City, Queens is the home of well over two million people, half of them born outside the United States, speaking untold hundreds of mother tongues. During the course of a day, you might hear a dozen languages without breaking a sweat.

The gastronomic variety is perhaps even more astonishing. Queens embraces innumerable small neighborhoods within neighborhoods, and no single cuisine or family of cuisines holds sway in them all. The local favorites in food and drink, and the favorite ways to enjoy them, seem to change before your eyes every time you turn a corner. 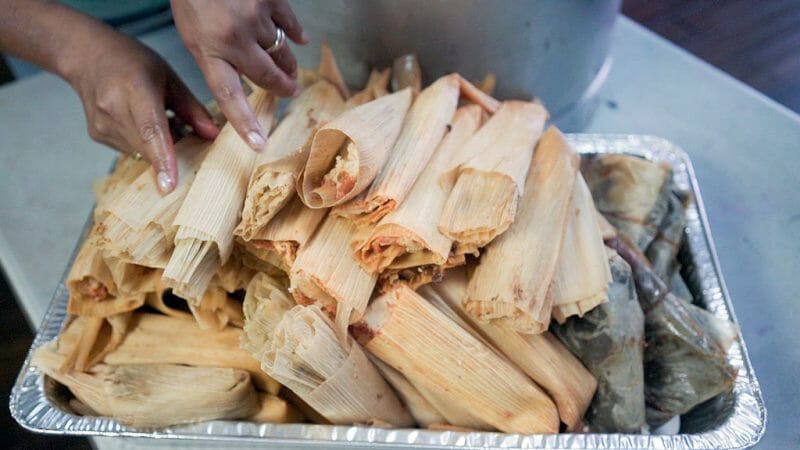 A healthy day’s walk might carry you from a heavily laden Chilean hotdog, called a completo, to an ethereal Jordanian milk-pudding-like mahalabiya, to the excess of a Brazilian steam-table feijoada, to a single savory slice of flaky Montenegrin burek, to a dinner of comida Chiapaneca, from the most southerly state of Mexico. Or perhaps, instead, you’ll breakfast on feather-light French crêpes, lunch on expertly fried Colombian chunchullo, while away an hour shooting pool while polishing off a dish of Bhutanese ema datsi, wash down a juicy, bacon-laden Irish burger with a pint or two and ultimately find yourself puzzling over the best way to crack open a balut, the infamous Filipino food that’s more than an egg, but not quite yet a duck.

Focus solely on China and limit your perambulations to Flushing, New York’s most dynamic Chinatown, and still you might be overwhelmed by the bounteous and wide-ranging bills of fare. From Dongbei cumin lamb to syrup-splashed Cantonese douhua, from Lanzhou pulled noodles to Shanghainese xiaolongbao, from Qingdao-style fresh seafood to Sichuanese chile-strewn fish filets – you could peruse the food courts and side streets for days on end and never take it all in. 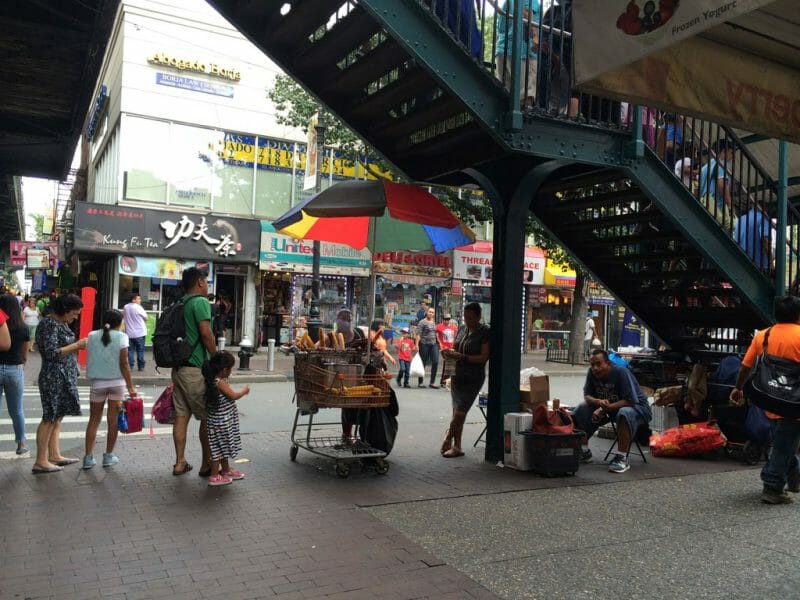 Nor should you overlook Southern-style hog maws, Uzbek veal-foot soup, tater-tot-like Ecuadorian llapingachos, Korean black goat served three ways or the pleasures of a squeeze cup of Italian ice beside a bocce court. Warmer weather might lead you to outdoor festivals and bazaars and to the likes of Guyanese blood pudding, Ukrainian borscht, Indonesian gado-gado, Romanian chimney cake and Thai iced tea. Even a pit stop at a humble diner can be occasion for your culinary consideration. Regarding one particular soda fountain favorite that contains neither egg nor cream, just how did the egg cream get its name?

Even for native New Yorkers, the possibilities inside this very deep melting pot are inexhaustible. Your surest plan of action: eat early, eat often, always save room for a little more.

By
Dave Cook
, photos by
Sarah Khan and Winnie Yang