Read the Naples State of the Stomach → 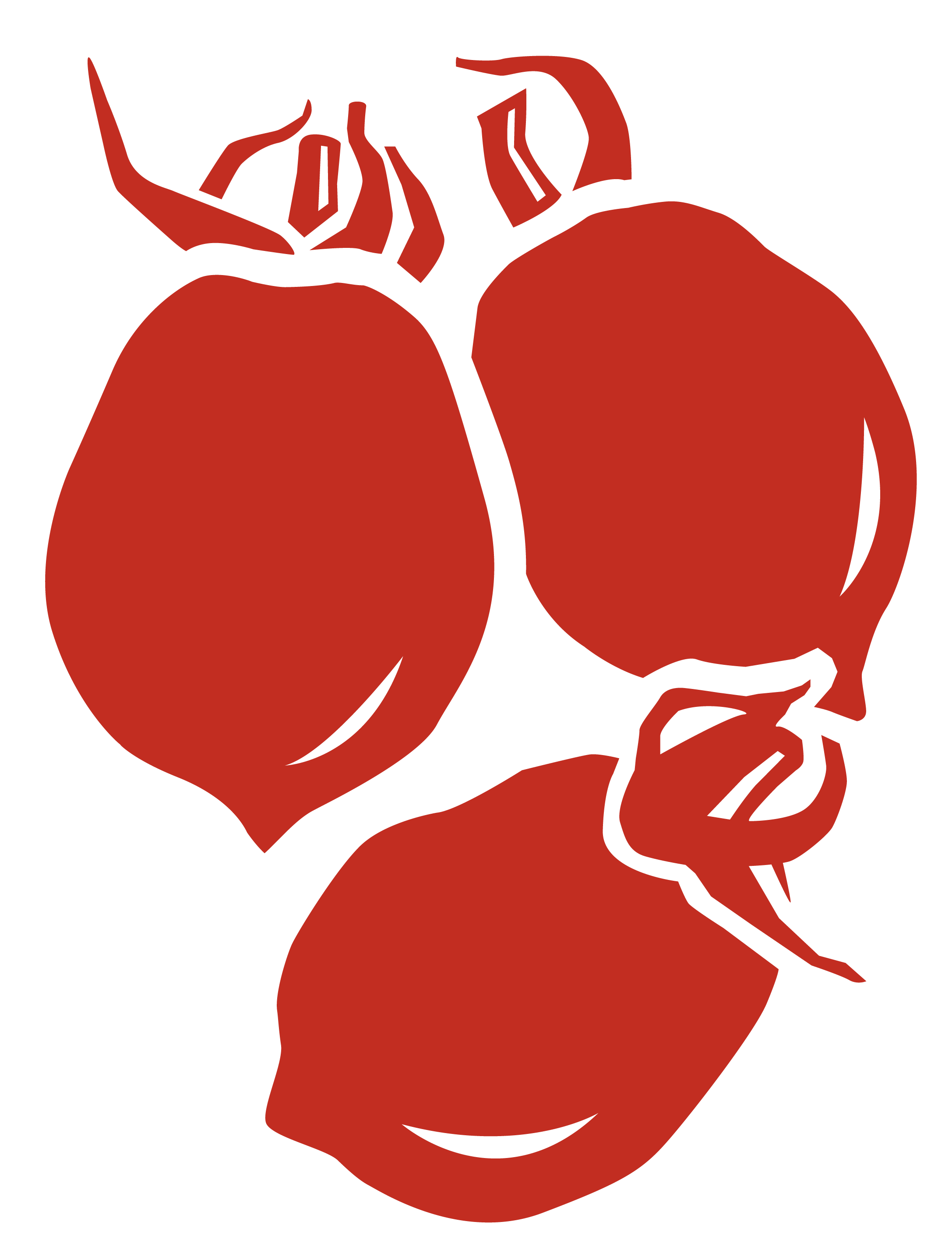 Subscribe to our Naples Newsletter to receive the latest stories, tips, and reviews right in your inbox.

Tour the Backstreets of Naples With Us

After 25 years in a career in communications, Amedeo finally succumbed to his true calling, dedicating his life to the study of a phenomenon that he calls “Neapolitan way of living”. The city’s unique cuisine, music, literature and local dialect are all a part of his ongoing research and the subject of lectures he gives at a local university. He is the author of several books about Naples, including Mangia Napoli, the definitive guide to eating in Naples and operates a publishing house called, Cultura Nova. His passion for Naples is best experienced walking with him in the backstreets, where he knows everyone by name and, most importantly, where to find the very best bites of the city.

Sicily-born Chiara moved to Naples in order to attend the Oriental Languages University and fell hard for the unique city. As a professional guide, Chiara finds her work to be the perfect expression of all her interests such as art, archeology, history, culture, food, communication; in one word, her passion for her city.

Gianni Cipriano is a Sicilian-born independent photographer based in Napoli, Italy. His work focuses on contemporary social, political and economic issues. Gianni regularly works for The New York Times and has been documenting the ongoing upheaval in Italian politics for L’Espresso weekly magazine since 2013. His editorial work has also appeared in Time, Wired, The Wall Street Journal, Le Monde Magazine, The Guardian Weekend Magazine, among others. He graduated from the Documentary Photography and Photojournalism Program at the International Center of Photography in New York in 2008. He has received recognition and awards from POYI (Picture of the Year International), American Photography, New York Photo Awards, International Photography Awards and the the Ian Parry Scholarship. Gianni’s work has been showcased in group exhibitions in venues such as the Rencontres d’Arles, FOLI Lima Biennale of Photography, MOPLA, Lumix Festival for Young Photojournalism and at the MAXXI museum in Rome.

Sara graduated with full marks and honor in Architecture in 2013 at the University Federico II in Naples, Italy, with a thesis on the temporary reuse of abandoned spaces in the historical center of Naples and a mapping of its architectural objects. After her graduation she studied photography and worked as an assistant for a documentary photographer for one year. In 2014 she won a scholarship for a PhD in Urban Design at the University Federico II. Her research interests lie in the strategies for temporary reuse of abandoned space, visual representation of territories and the stories that live within.

Silvia, Naples Walk Leader
Born and bred in the historic Spanish Quarter of Naples, Silvia is at home in the beautiful chaos that is Neopolitan daily life. Her daily ritual involves wandering the food markets seeking inspiration for the night’s meal, getting lost in the narrow alleys along the way and then finally, cooking with recipes handed down through generations of her family. She’s a bit superstitious, a great storyteller and became a professional tour guide to show visitors the backstreets they might otherwise have missed. She was born at home in the historic quarter to a Neapolitan family and she still lives there. Naples is absolutely among the things she loves most of her life with theater, poetry, song and photography. She feels totally integrated in her city. She loves to cook, to walk around the markets and to get lost in the small streets.

Sonia, Naples Walk Leader Born and raised in Naples, Sonia studied art history, archaeology and Oriental languages before working for years as a schoolteacher. Eventually, her true passion- frescoed churches, incredibly rich archaeological sites, the cuisine and street life of Naples- led her out of the classroom and into the streets. Now, as a professional guide, Sonia gets to spend all of her time with her beloved subjects. Sonia is eager to challenge contemporary stereotypes of Naples by showing off the city’s classical beauty, hospitality and unique cuisine.

Stefania, Naples Walk Leader
Naples native Stefania is truly in love with her hometown. Living in the buzzing heart of the city and working as a professional guide, her daily life is infused with the art, culture and gastronomy which make the city so special. But her favorite aspect of Neopolitan life is experiencing the city’s living culture: talking to the producers whose hands make mozzarella, pick tomatoes, knead pizza dough and sharing that connection with visitors to the city.