The Yaveş Gari Bodrum chapter of the international Slow Food movement organized the first Slow Cheese Festival of Turkey, which took place March 5 to 8 this year. We were lucky enough to experience it for ourselves.

Local food cultures and small-scale food producers everywhere are at risk of disappearing due to the market economy and industrialized food production, and Slow Food’s various initiatives aim to help them survive and to educate the public about their cultural and gastronomic value. Dairy products in particular are under threat from immense regulation, which decreases diversity and imposes an often insupportable financial burden on small producers. Moreover, as Slow Food says, “It is not simply a question of the best milk and cheeses – our food culture and the freedom to choose what we eat are at stake.” 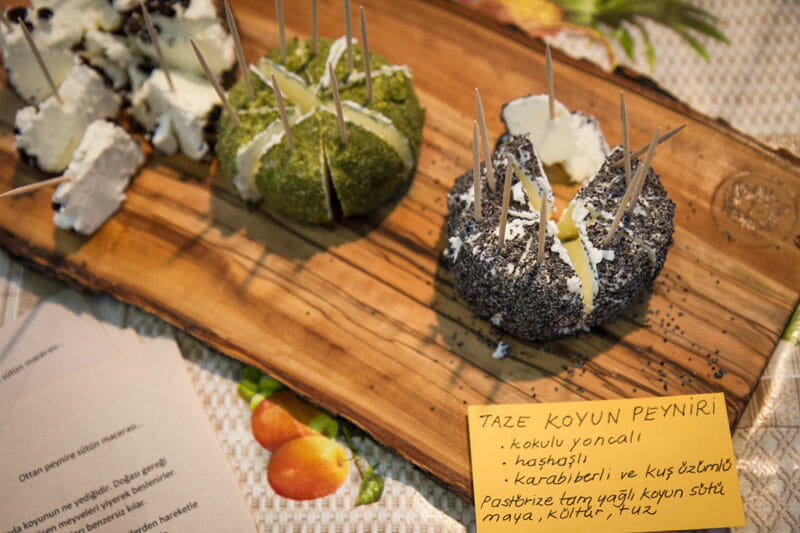 Slow Food Yaveş Gari Bodrum, led by Deniz Kurtsan, partnered with local organizations in Milas and Bodrum to bring the event to different local groups. Slow Cheese coincided with the 6th Milas Southern Aegean Food, Agricultural and Livestock Fair, where local cheesemakers from the Slow Food network in Turkey had the chance to present their cheeses for tasting at the Milas Milk Union stand. The unusual gravyer and classic eski kaşar from Kars made by Zekeriya Polatel, Muhammed Güngören and Mehmet Demir, the spicy sürk cheese from Hatay made by Şiraz and Aşkın Demir, Çamlıdere kestirme from Ankara, presented by Nevin Marangoz, and the creamy, fresh sheep cheese adorned with black currant, blue fenugreek and poppy seeds made by Gudrun Wagner and Ferit Uzunoğlu of Edremit were among the rich diversity of cheeses that made their debut at the event.

During the four-day Slow Cheese event, there were also educational activities: Prof. Dr. Sonja Srbinovska, a food hygiene expert from Macedonia, lectured alongside Austrian cheesemaker Robert Paget, who taught students how to make soft cheese at vocational high schools in Milas and Bodrum. Participants were enthralled by the passion of these two cheese lovers and were thrilled as well to have the chance to taste Paget’s famous Camembert-style cheese during the workshops. 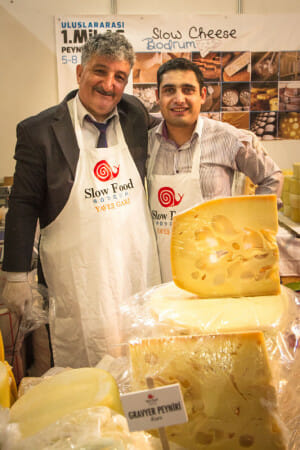 Between presentations and workshops, it was really inspiring to talk to cheesemakers about their passion for cheese and how important a role it plays in their lives. “Cheesemaking is our family tradition,” İlhan Koçulu said. “I left, studied and traveled, but in the end I went back to Kars and continued the family tradition of gravyer production because I love cheesemaking. What’s unique about the way we work with cheese is that we allow the milk to be in its natural form. We adapt to the milk during cheesemaking rather than forcing it to our own demands. Milk is a living being and needs to be respected,” he explained. 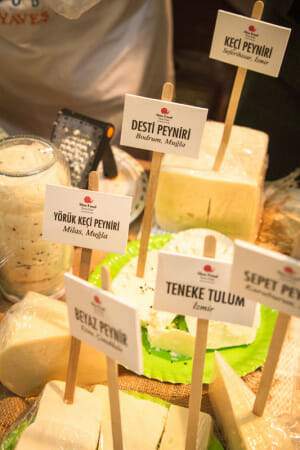 “For the future of craft cheesemaking in Turkey,” he went on, “I feel hopeful because the people of Anatolia are once again demanding the traditional, quality cheeses over industrial cheese, which lacks the taste of old times. Those with money are choosing imported cheeses, so this is motivating the local craft cheesemakers to continually increase the quality of their own cheese production.”

Koçulu may be among a new wave of Turkish cheesemakers who are satisfying the demands of more discriminating consumers, but his work – like that of his compatriots – goes deeper than that. “One important thing to add is that the diversity of Anatolian cheeses is not well known, nor is it recorded. There are cheese varieties in Anatolia that mature buried under the ground, for example – who knows about this?” he said.

“We need to identify, classify and record our cheese varieties because they are in danger of disappearing within one or two generations.” 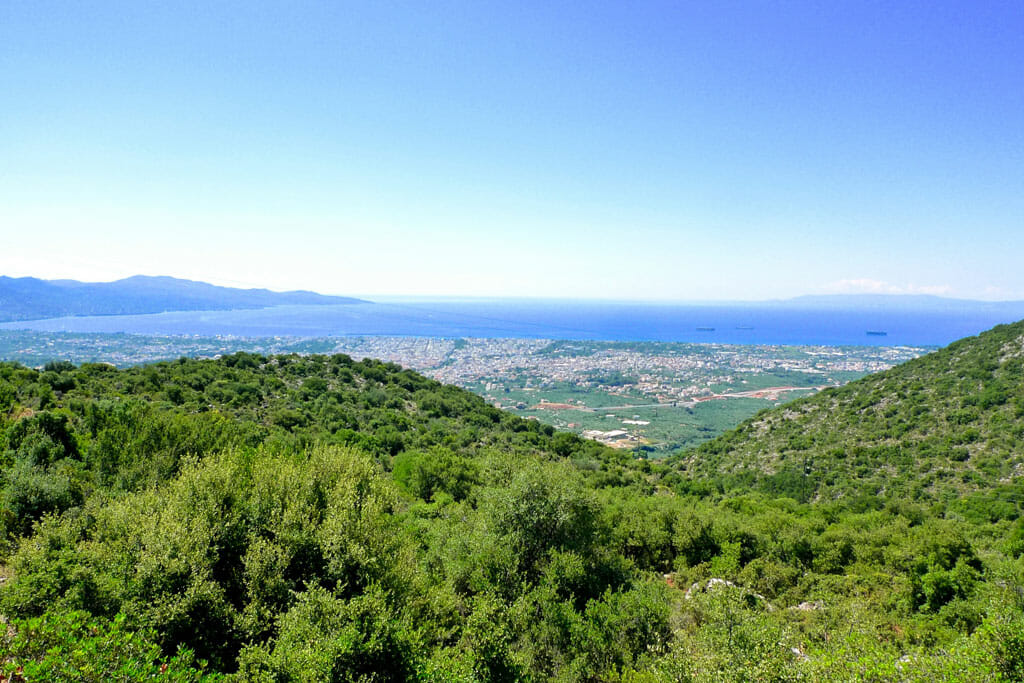