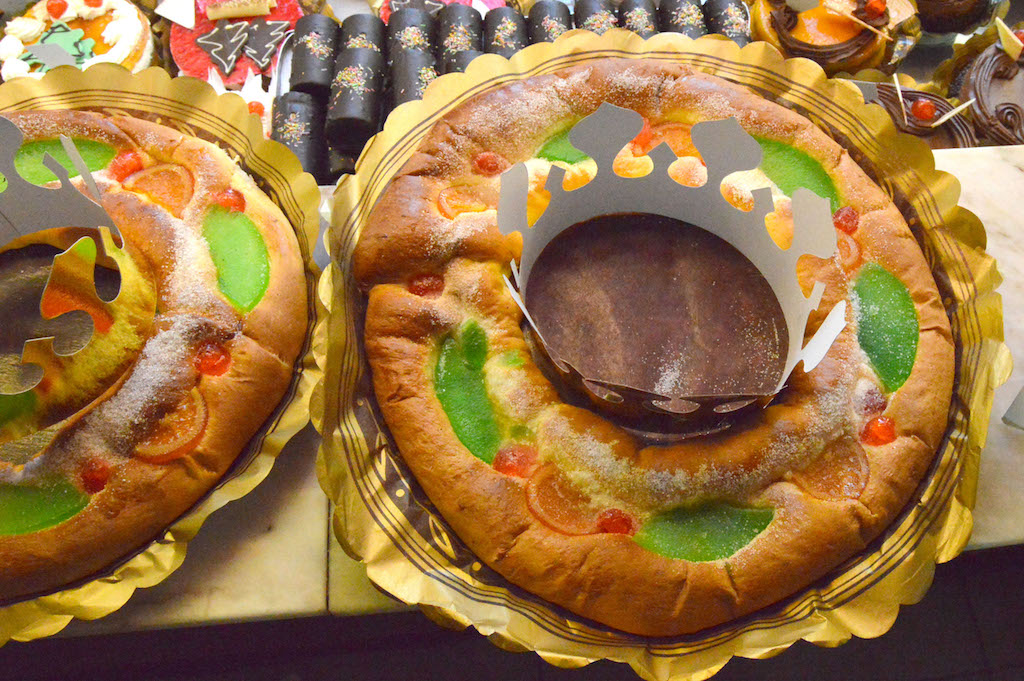 Editor’s note: This is the second of our two-part series on kings’ cake. The first, on the version found in Mexico City, appeared yesterday.

Today is Día de Reyes (Kings’ Day), also known as Epiphany, and in Catalonia, as in many places with Catholic traditions, we celebrate the Magi’s visit to the baby Jesus with a tortell de reis (roscón de reyes in Spanish), or kings’ cake. Most people purchase the tortell at a bakery and eat it for dessert at the end of their family lunch on Dia de Reis, as it’s called in Catalan. The Gremi de Pastisseria de Barcelona, a Catalan association of professional bakers, estimates that some 880,000 tortells will be eaten in Catalonia this year. 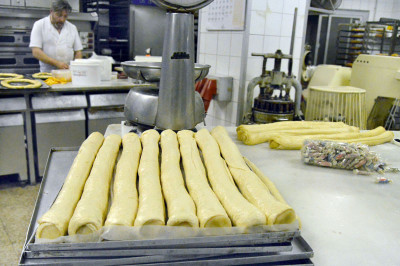 The cake is made of brioche and shaped like a crown, filled with marzipan made from marcona almonds, wonderfully fragrant with orange-flower water and studded with jewel-like candied fruit – such as orange, cherries, melon or quince – as well as pine nuts and sugar. Hidden inside are a couple of surprises: Whoever finds the dried fava bean pays for the cake (we tend to exempt recipients, especially children, from this obligation these days), and whoever finds the king figurine is declared king for the day and wears the gold paper crown that comes with the cake.

The tortell tradition is a very old one – even older than it might seem. In Spain and Catalonia, according to the 12th-century Costumari Català, by Joan Amades, and the 14th-century El Carnaval, by Pio Baroja, whoever found the bean in the roscón was declared “el Rey de la Fava,” the King of the Bean. This person – usually a child – could represent the family in the church that night. The tortell’s origins go back even further, however, to ancient Rome: For the Saturnalia, a celebration of the winter solstice dedicated to the god Saturn, cakes were made with dried figs, dates and honey and a dried bean hidden inside.

To find out how modern-day tortells are made in Barcelona, we visited the obrador, or workroom, of Pastisseria Mas in Guinardó. This bakery, opened in 1972, is run today by Oscar Hernandez and specializes in traditional Catalan sweets, such as tortells or panellets, but also makes treats with a more international flavor, like macarons and cupcakes. We like the 1970s feel of the place, the traditional style of the baked goods and the high quality of the ingredients in the tortells. 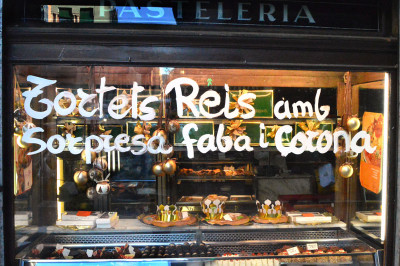 Pastisseria Montserrat, in Gràcia, established in 1870, is one of the oldest in Barcelona and has kept its beautiful original interior intact. This institution makes tortells in three different sizes, all carefully made from excellent ingredients. Its flavors are among the most traditional in the city.

Barcelona | By Paula Mourenza
By Paula Mourenza
BarcelonaEditor’s note: This is the second of our two-part series on kings’ cake. The first, on the version found in Mexico City, appeared yesterday. Today is Día de Reyes (Kings’ Day), also known as Epiphany, and in Catalonia, as in many places with Catholic traditions, we celebrate the Magi’s visit to the baby Jesus with… 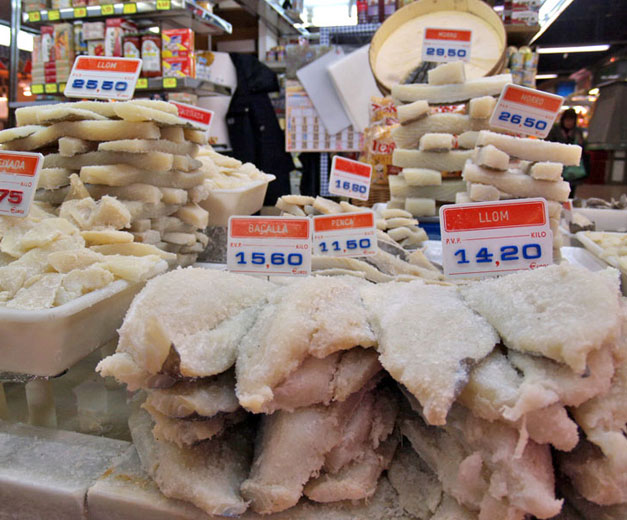 Barcelona | By Paula Mourenza
By Paula Mourenza
BarcelonaIn Spain, preserving the rituals of Lent – historically a period of 40 days of prayer, penance and pious abstinence from eating meat that leads up to Easter – was up until the second half of the 20th century mostly the responsibility of priests. Nowadays, however, it is more often the country’s chefs who are shaping… 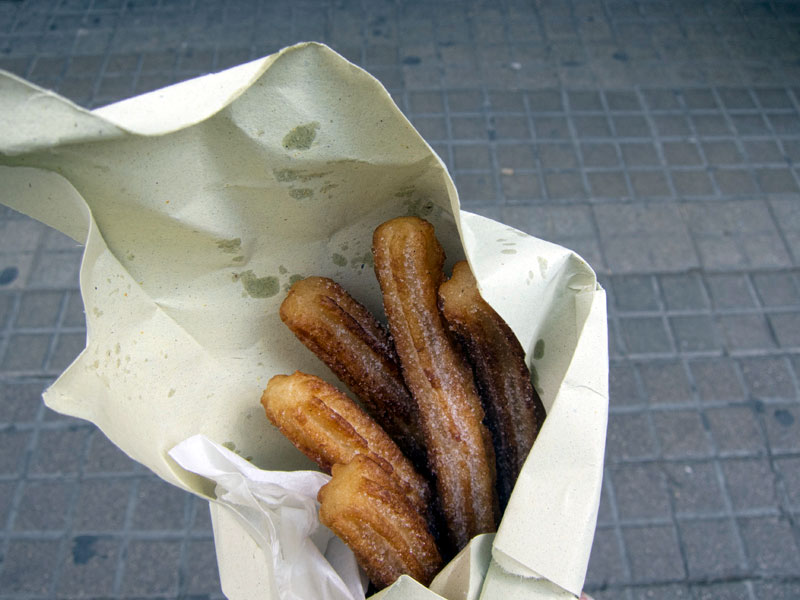 Barcelona | By Johanna Bailey
By Johanna Bailey
BarcelonaEditor’s note: This feature from Barcelona is the third installment in our series this week devoted to the top street foods in each of the Culinary Backstreets cities. In Barcelona, a great deal of eating is done in the streets. Sidewalk cafés line the plazas and paseos, often to the point that it’s difficult to…
Tortell de Reis