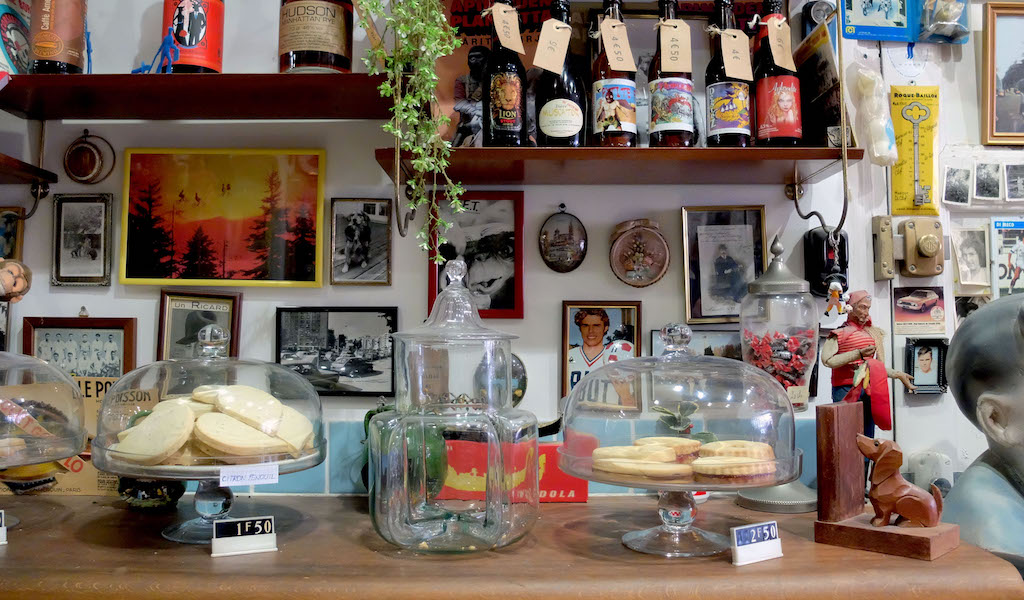 Monsieur Madame: A Feast for All Senses 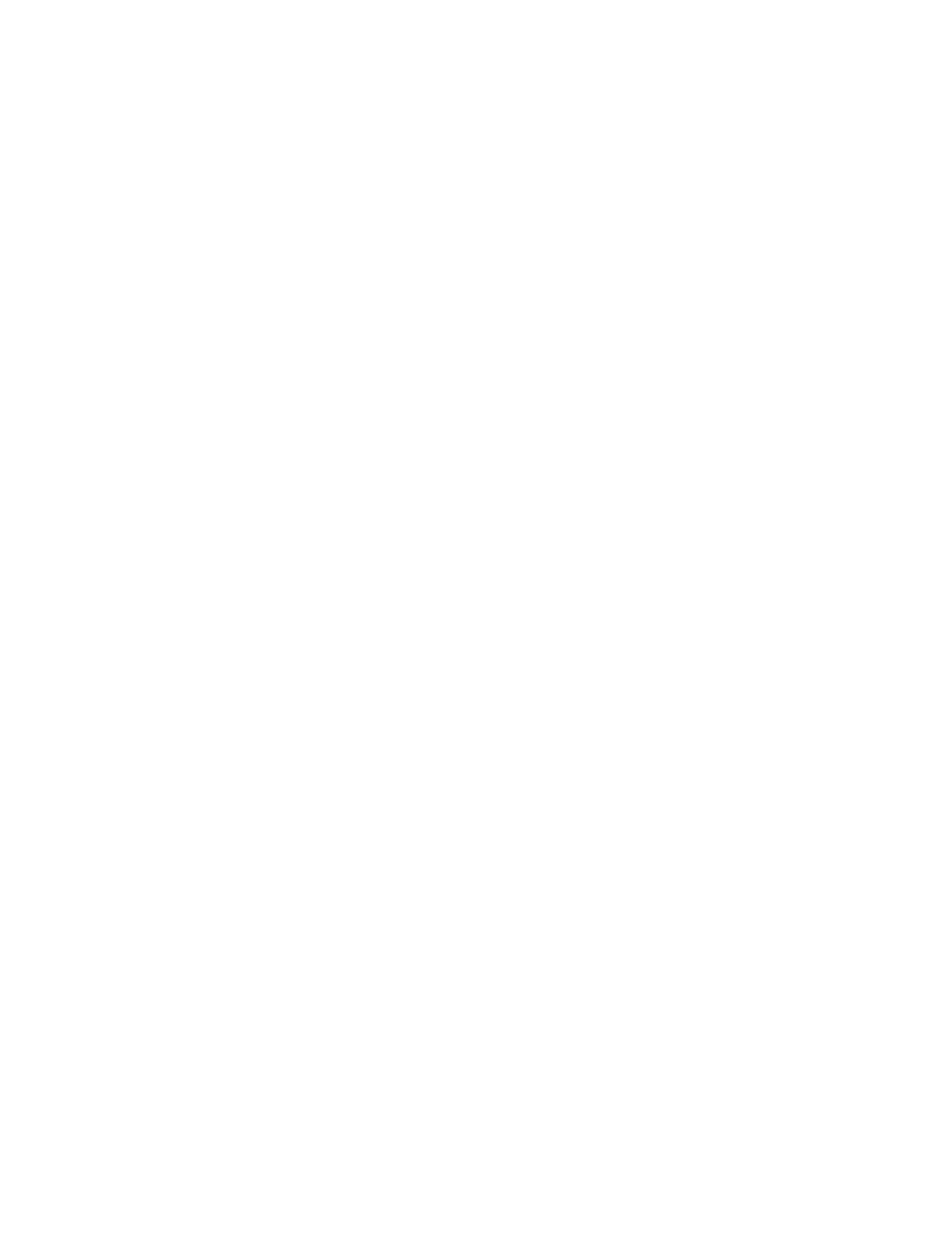 Chefs have long touted – and scientific research has confirmed – that we “eat with our eyes.” Hence the swishes and swirls of plating. Yet the importance of visual stimulation extends beyond food to include restaurant design, a point that is not lost on the all-day café Monsieur Madame.

The eye-catching space is so full of ‘60s and ‘70s knick-knacks that you might mistake it for a vintage shop. Vinyl records are used as placemats on the brightly colored Formica tables. Shelves overflow with old cameras and plastic figurines. From wooden crosses to mounted fish heads, the walls offer a visual feast – so chock-a-block with mementos the vivid print wallpaper is somehow mellowed. 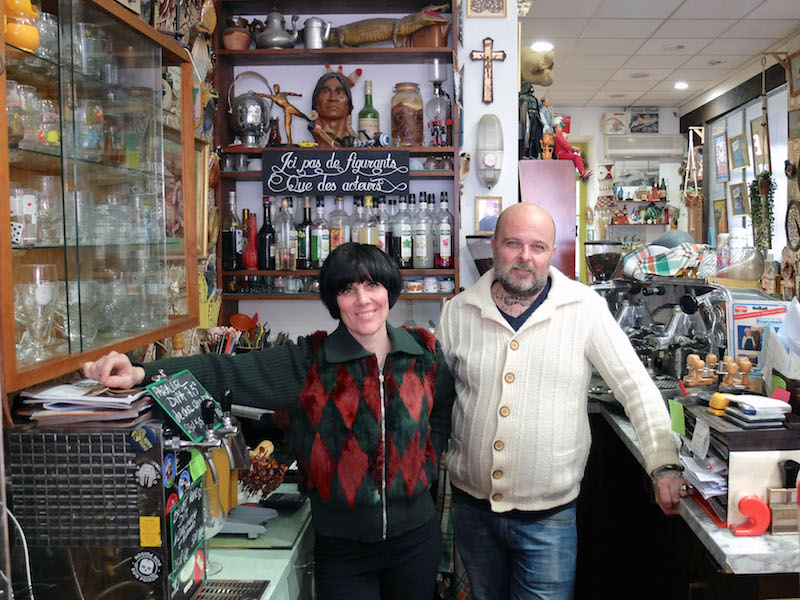 “It’s our passion, or one could say sickness,” admits Myriam, who owns the café with her partner, Jean-Michel. Their artful eye makes the overall effect homey rather than hoarder. You’ll be tempted to curl up in a mid-century modern sofa to read the local La Provence paper or flip through old magazines. Even the espresso machine, a Faema 61, is vintage. They pull shots with beans from local roaster Café Luciani – a sign that the couple’s great taste extends to the menu as well.

Their artful eye makes the overall effect homey rather than hoarder.

Their background as patissiers ensures there’s always a tempting choice of cookies, tarts and other baked goods on the counter and beneath domed cake stands. Everything is made in-house, from the heart-shaped lemon thyme shortbread and slices of raspberry chocolate tart to the pistachio peanut oil montecaos (cookies with Andalusian origins that eventually made their way to Algeria), which stem from Jean-Michel’s pied-noir ancestry. 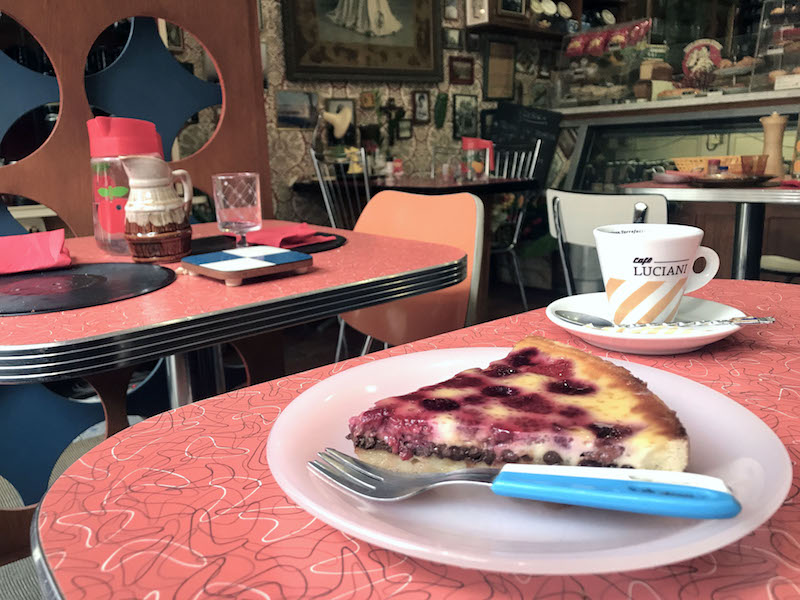 On the savory side, the simple homey fare includes omelets, eggplant ravioli, sausage with stewed lentils, or a roast chicken salad depending on the day. The most popular menu item is a wink to the café’s name. The croque monsieur comes in three ways: ham and cheese, a roast veggie version, or with figatelli, the Corsican pork liver sausage that is irresistibly good when grilled. Topped with a fried egg, these French-style grilled cheeses become a madame. Instead of the traditional béchamel (a buttery milk sauce), Jean-Michel uses a gooey Parmesan cream that deliciously blisters when broiled.

Monsieur Madame is a mecca for microbrews, hence the uptick around apèro hour. Sourced with the same enthusiasm as their vintage finds, the couple pours beers from France (Brasserie Sulauze), Europe (Spain’s Doskiwis Brewing) and across the ocean (Northern Cali’s Heretic Brewing.) The extra perk? The brews are reasonably priced, in tune with the couple’s desire to keep quality high and prices low. You can also buy bottles to go. 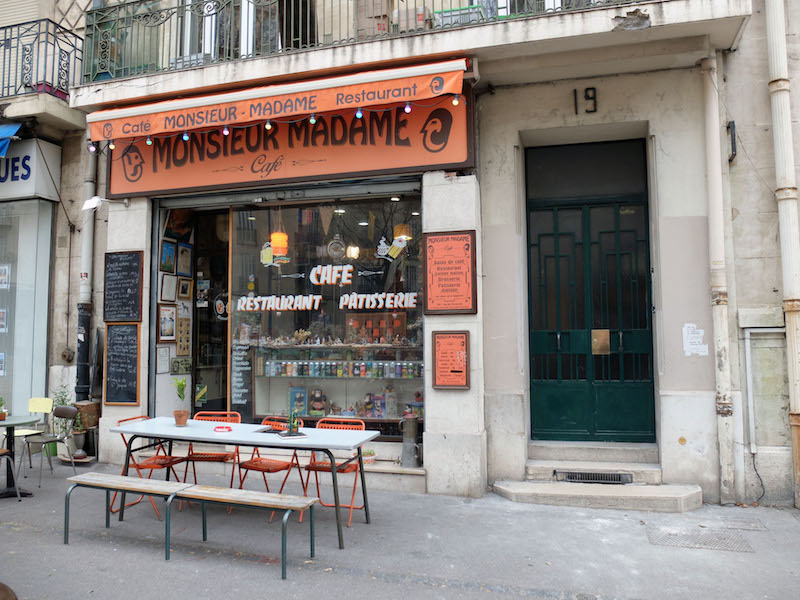 Monsieur Madame has grown into a neighborhood hub since opening in 2017. The nearby florist brings flowers to wish the couple a happy new year. A customer leaves her daughter with Jean-Michel as she runs an errand next door. Many of the clientele are local regulars, as is fitting for the quartier, Cinq-Avenues, which is known for its connected community. The bond is so strong that people still pop in after they’ve moved, like the retired man beside us who takes the tram from the 12th arrondissement when he misses his old haunt.

That community spirit fuels their long 17-hour days. Frustrated by the high cost of running a café in France, Jean-Michel and Myriam dream of decamping to the States, mecca of microbreweries, vintage, and entrepreneurial support. Until then, they get their U.S. fix serving American beer and Hulk Hogan figurines. Though the giant movie poster of hometown ‘60s star Fernandel, a silk scarf of the l’OM football club, and an old Noailles 68 tram sign indicate that you’re firmly in Marseille. 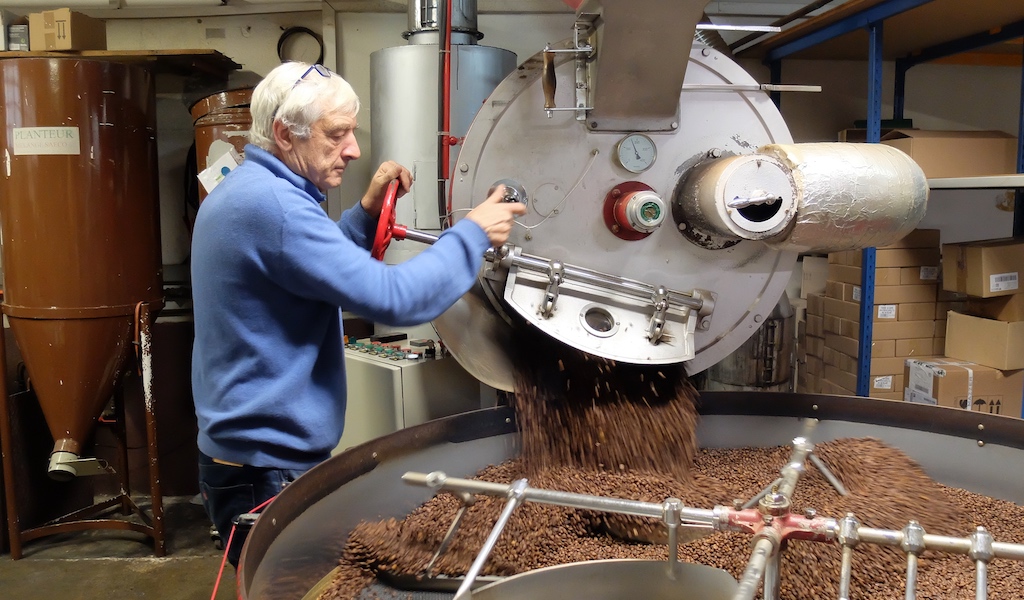 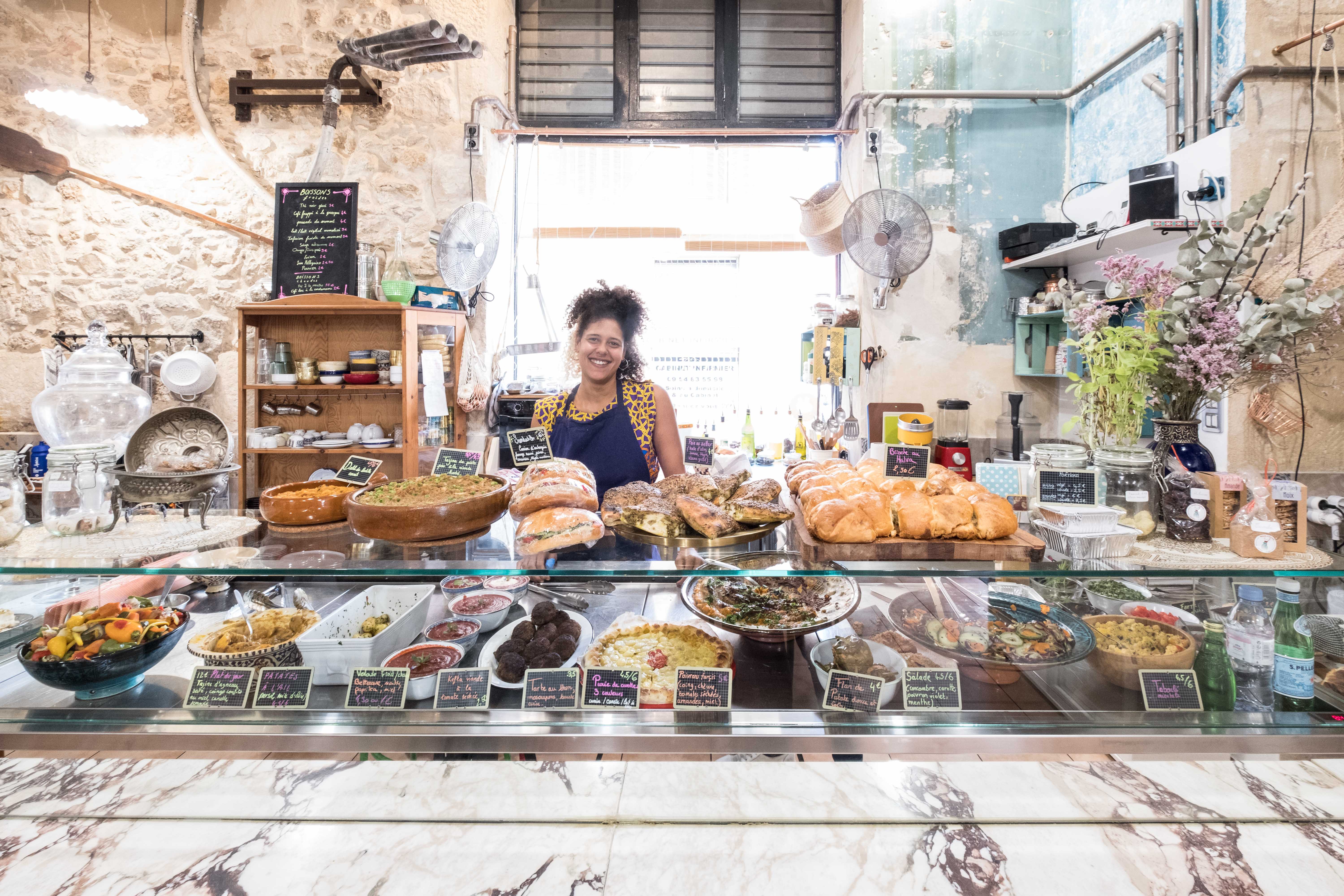 Marseille | By Madeleine Roberts
By Madeleine Roberts
MarseilleQuick Bite: From Tunisian brik to Provençal pastis, discover the diverse flavors, people and places that make this vibrant port city so irresistible on this epic food tour. Though the capital of Provence and France’s 2nd-largest city, Marseille proudly grooves to its own Mediterranean beat – a mash-up of big-city grit and small-town sociability mixed with…
Monsieur Madame
19, Avenue Maréchal Foch, Cinq-Avenues
Tel. +33 6 25 35 67 76
Hours: Mon.-Fri. 8am-10pm