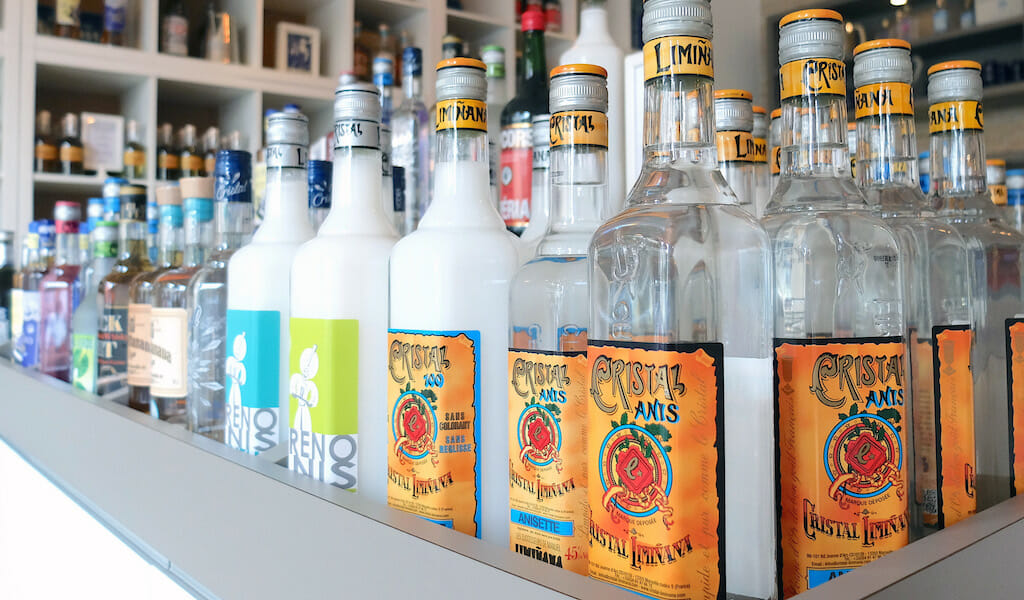 Anise-based liqueurs are as ubiquitous as outdoor terraces across the Mediterranean. Long prized for its medicinal benefits, anise is the ideal antidote to the region’s sweltering temps, especially when sipped in tall glasses with refreshingly chilled water, as is common practice.

From Turkey’s rakı to Italy’s heavily sweetened sambuca, each country has its own recipe. France has two, anisette and pastis, with the latter having licorice root thrown into the mix. Born in Marseille, pastis is the republic’s most popular aperitif, but both beverages are poured at bars around town, whose shelves are stocked with bottles from a variety of producers. There’s one brand, though, that deserves special attention: Cristal Limiñana, one of the city’s last distilleries. 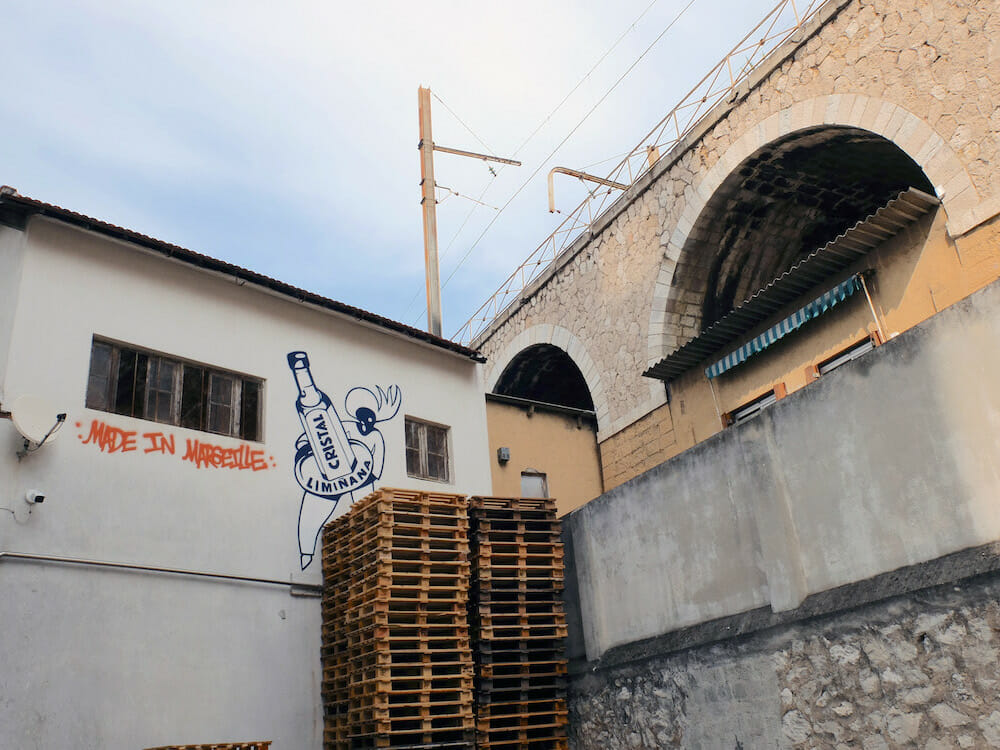 Founded by a Spaniard in Algeria and now based in Marseille, Cristal Limiñana has a cosmopolitan heritage that merits its slogan: “the concentrate of the Mediterranean.” Their logo sports a waiter wearing a headscarf jauntily waving in the sun while the label on Cristal Anis, an anisette and their flagship product, mixes the star on Algeria’s flag with Spain’s red and yellow palette. Family-run since its start in 1884, Cristal Limiñana is the rare company that still fabricates their iconic liqueurs in Marseille – the production of Picon, an orange-peel aperitif, and Ricard pastis have been moved elsewhere. Here’s how their story began:

In the midst of Spain’s economic crisis in the late 19th century, teenage brothers Manuel and Pascual Limiñana made their way from Alicante to Algiers to work at their uncle’s bar. On hot, dusty days, parched Spaniards would long for a paloma, their homeland’s anise drink named after a white dove (in español) for its milky hue. The enterprising brothers bottled their own version, called Cristal Anis for its clarity and purity (not the bling of the pricey champagne that shares its name), to quench their countrymen’s thirst. Thus Cristal Limiñana, the distillerie de la Mediterranée, was born in 1884.

After Pascal moved back to Spain and Manuel passed away, his son, also Manuel, poured new energy into expanding the product line. He marketed each beverage with Mad Men savvy, hiring École d’Algiers artist Charles Brouty to design whimsical labels that mirrored the multicultural brand. On the Pacha Mint sirop, a man in a super-sized turban is bookended by the slogan: “kills thirst and refreshes.” The Spanish-style aromatized wine El Cid touts itself as the “stimulant of heroes,” while the radical Saxo Quina tonic label depicts a black musician to celebrate Algeria’s African context. A publicity calendar partitioned into Hebrew, Muslim and European (not “Christian” for atheist Manuel) holidays embodies the diversity of colonial-era Algeria – and Cristal Limiñana’s openness in embracing it. 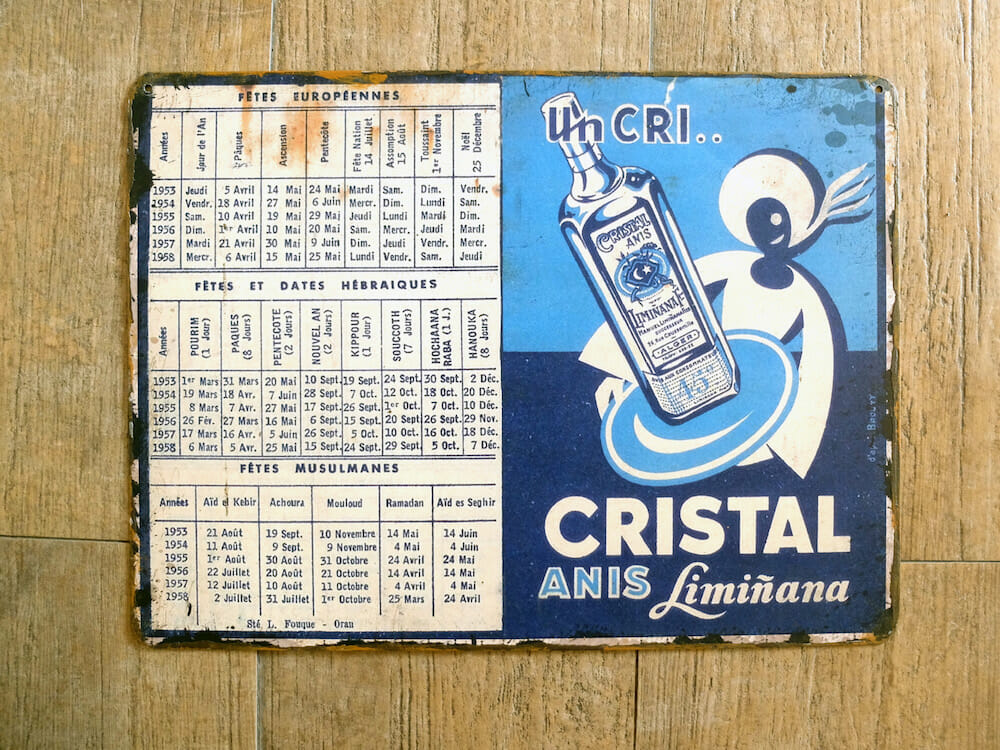 When Algeria became independent in 1962, Manuel joined the waves of pieds-noirs (European descendants born in Algeria during colonial rule who returned to Europe post-independence) moving to Marseille. In the St-Jean-de-Desert quartier, he reopened in a cruise liner-like factory, an apt home for a distillery that had traveled across the sea. Being based in the land of Paul Ricard, the wine merchant who invented pastis to counteract the absinthe ban in 1932, it wasn’t long before he began bottling his own.

Manuel’s sudden passing in 1972 left the company in the hands of his wife and her sister. Then his daughter, Noelle, took over, followed by her daughter, Maristella, who left her job at language schools in 2014. Like her grandfather, the enthusiastic heir has reinvigorated the brand by bolstering its lineup. Cristal 100, a non-alcoholic version of Cristal Anis made without sugar or added coloring, is savored by expectant mothers, diabetics and teetotalers. As one regular customer raves, “A few drops in your water bottle is super-refreshing when hiking in the Calanques.”

Like her grandfather, the enthusiastic heir has reinvigorated the brand by bolstering its lineup.

For Marseille’s large Corsican population, there is the cinchona-bark aperitif Cap Corse; a kosher pastis made under the supervision of the Grand Rabbi of Strasbourg is the delight of local Jews. Hard alcohol is now part of the repertoire, including Cristal Vodka distilled from French wheat and Old Mańana Rum. The latter is a resurrected recipe based on 60-year-old bottles that Maristella found in the factory – fabricated in collaboration with local distiller Ferroni. 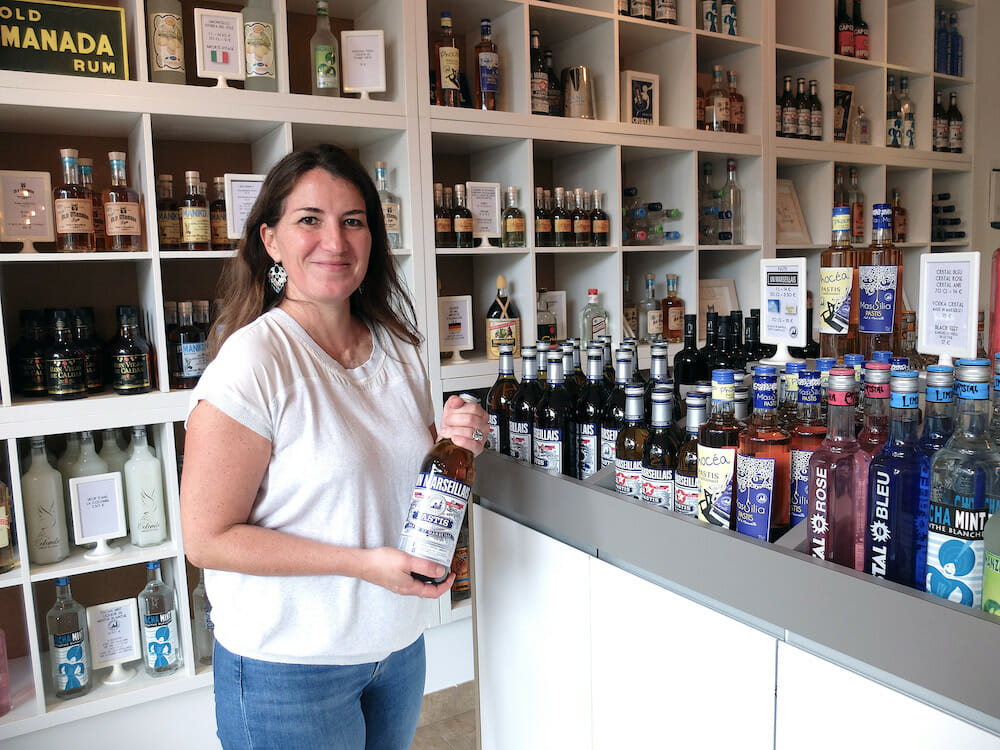 Proud to be a local producer, Maristella pioneered the Made in Marseille certification that appears on the bottles and opened the tasting room to connect to the community. There you can find Cristal Limiñana’s entire line plus historic photos and objects whose stories Maristella is happy to share – in English and Spanish, too. Book ahead for an intimate factory tour to watch bottles snake through the bottling line and observe chief distiller François as he tinkers with the stainless steel fermenting tanks. Just follow the scent of anise to find the factory. 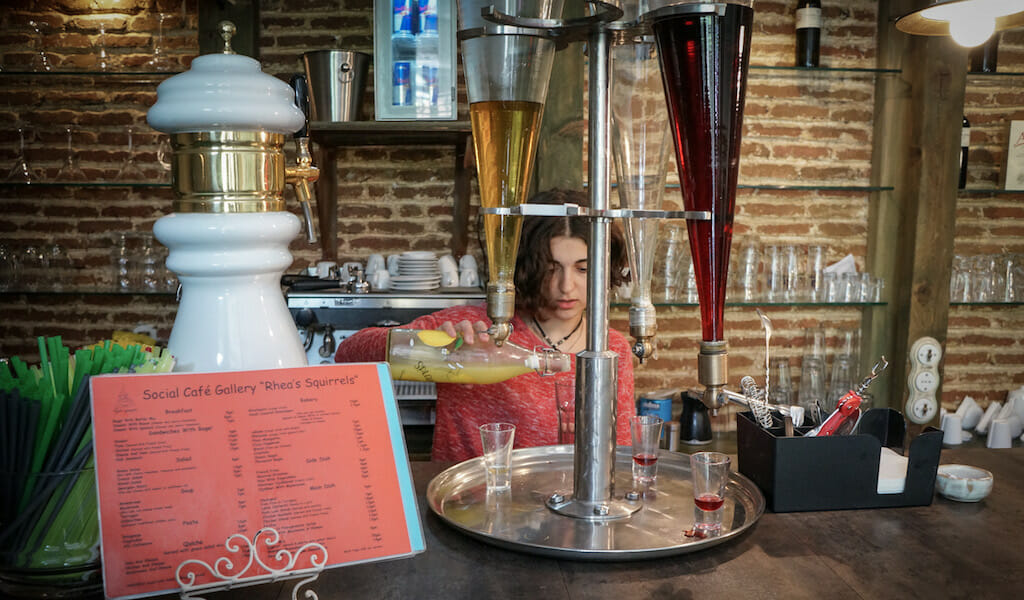 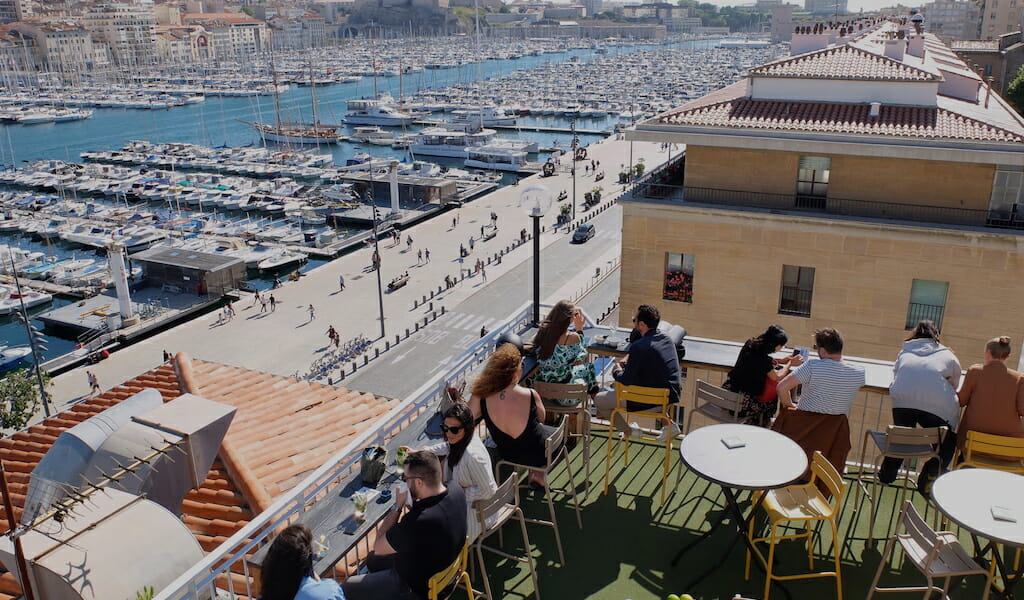 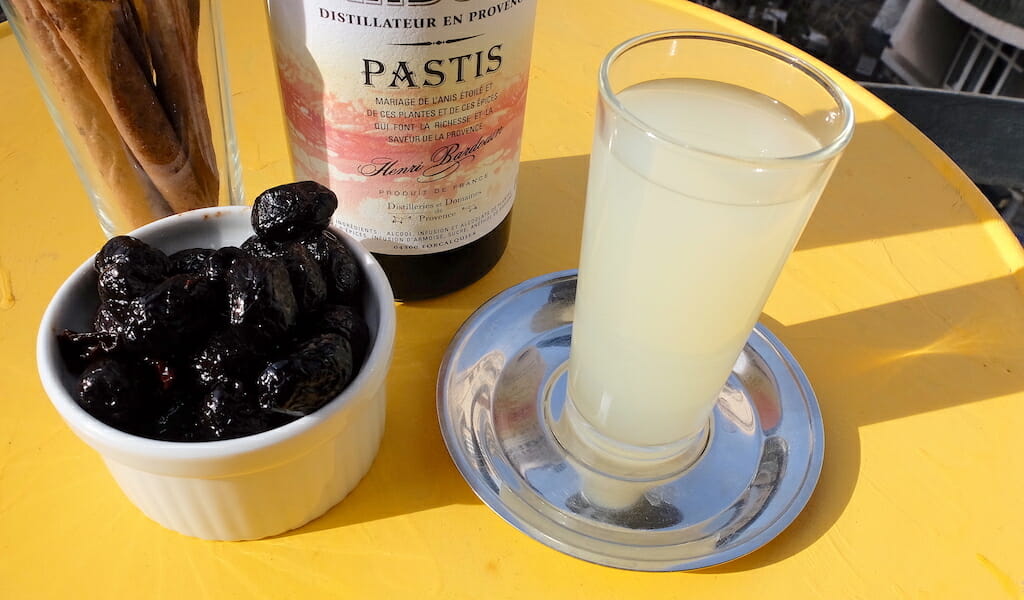