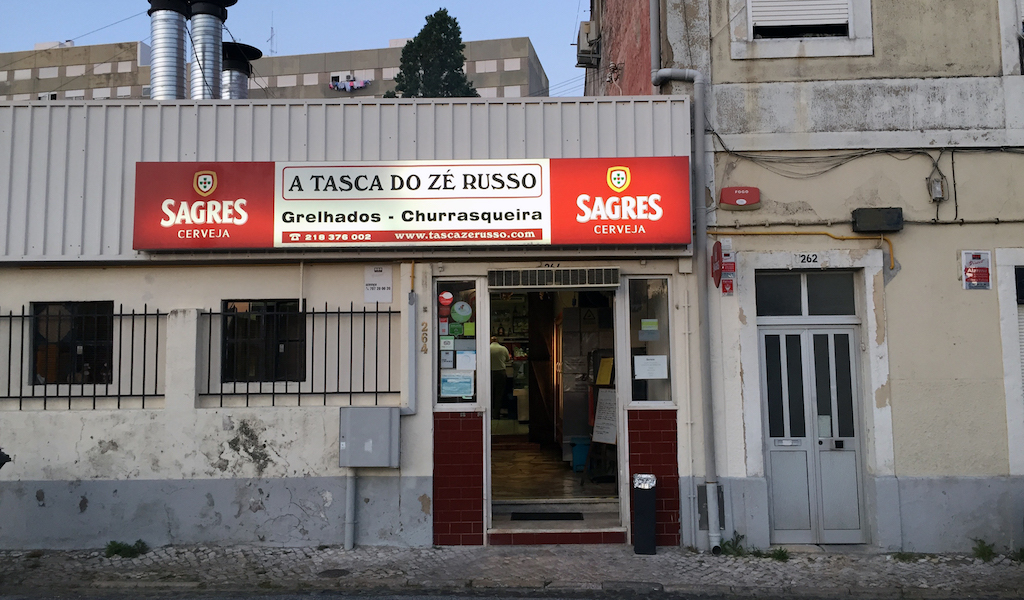 Considering how much hype has been laden upon it since 2016, when a few galleries moved into some of its former warehouses, you’d think the light-industrial, heavily residential neighborhood of Marvila would already be out of fashion.

Yet, step outside the cluster of streets hosting these art spaces, co-working hubs, brewer-bars and the famed cultural center Fabrica Braço de Prata, and Marvila as a whole still feels a long way from being the next big thing. 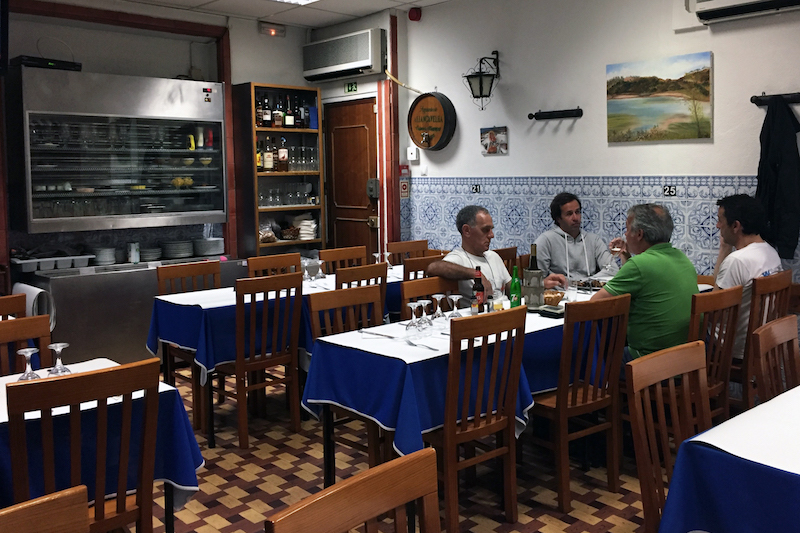 Located between Lisbon’s airport and the river Tejo, this sprawling eastern district is mostly unchanged when you move away from the marginal and towards its heart: the expansive Parque Bela Vista. The residential towers and unused, overgrown plots of land surrounding the park give the area a forgotten-about air, despite the fact that it is quite densely populated, with residents crowding its three metro stations to get to and from work every weekday. The district’s sprawl and the abundance of empty industrial spaces have captured outsiders’ imaginations, but the startup incubators and clubs that have moved in have not pushed anyone out, at least for now.

As the hype continues apace, one restaurant stays standing without fear or bother. Founded in 1938, Tasca Zé Russo – down the end of an indistinct road with some parked delivery vans and not much else – was initially a greengrocers/food store and carvoaria (coal shop) serving what was at the time a poor, rural suburb. “At that time there were just farms around here, so this is where people came to get everything they needed,” says Gina, the granddaughter of the original owner who now runs the restaurant.

“This is just a local restaurant for local people.”

Its three low-lit rooms (a refreshing break from the usually harsh tasca neon lighting elsewhere in the city) are charmingly decorated with her own impressionistic paintings – and one portrait of her granddad. “The grocery closed down after some years because there were too many people not paying, so my grandfather decided to keep just the taberna (serving petiscos and wine) and the carvoaria. Then the gas arrived and the carvoaria disappeared too. So this remained as a casa de comida (house of food) – as it was called after the 1950s.” 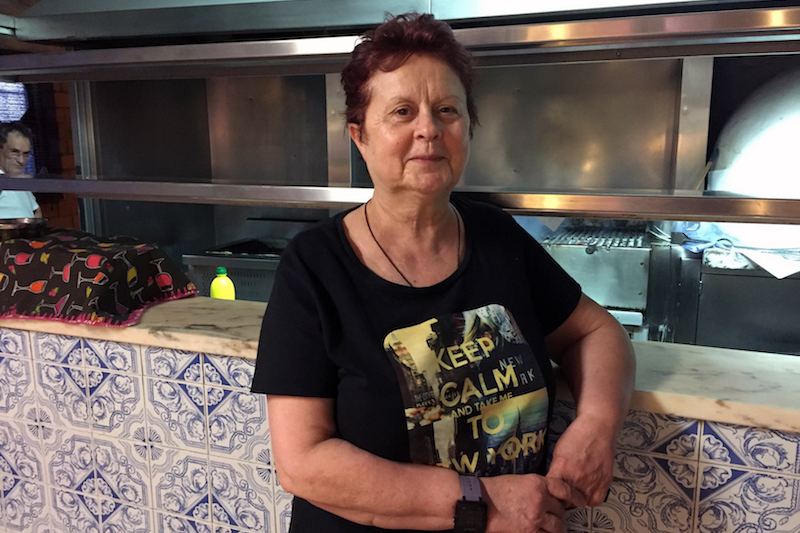 The specialties here haven’t changed much since then, as the menu is centered on grilled meat and fish, with the piano de porco preto – black Iberian pork ribs – an exemplary display of grill master José’s fire skills. The restaurant is also well known for its frango “á Guia” – a recipe from the coastal city of Albufeira for chicken that is marinated in an oregano, chile and sometimes butter sauce before being grilled. Whatever you choose from the menu, expect abundant, well-seasoned and classic Portuguese barbecue done better than usual.

Eighty years after Zé Russo first went into business, Gina’s staff, including the friendly waiter João, isn’t worried about any takeover from tourists, startups or anyone else. “We don’t even get passing truck drivers here because we don’t do the [overpriced] expense receipts for them,” João says. “This is just a local restaurant for local people.” In Lisbon, finding a place like this is more than a rarity: it’s a blessing. 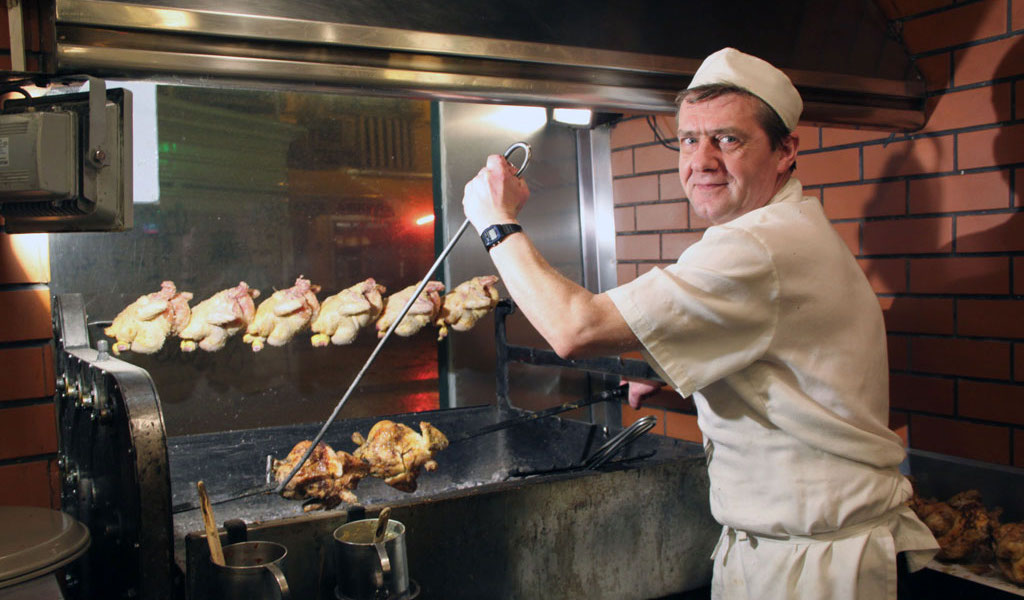 Lisbon | By Célia Pedroso
By Célia Pedroso
LisbonWith new restaurants popping up in this increasingly popular city and so many more disappearing due to rising rents, 2017 was a year of change – both good and bad – in the Lisbon food scene. We mourn those spots that have left us, but also celebrate the arrival of some exciting places helmed by… 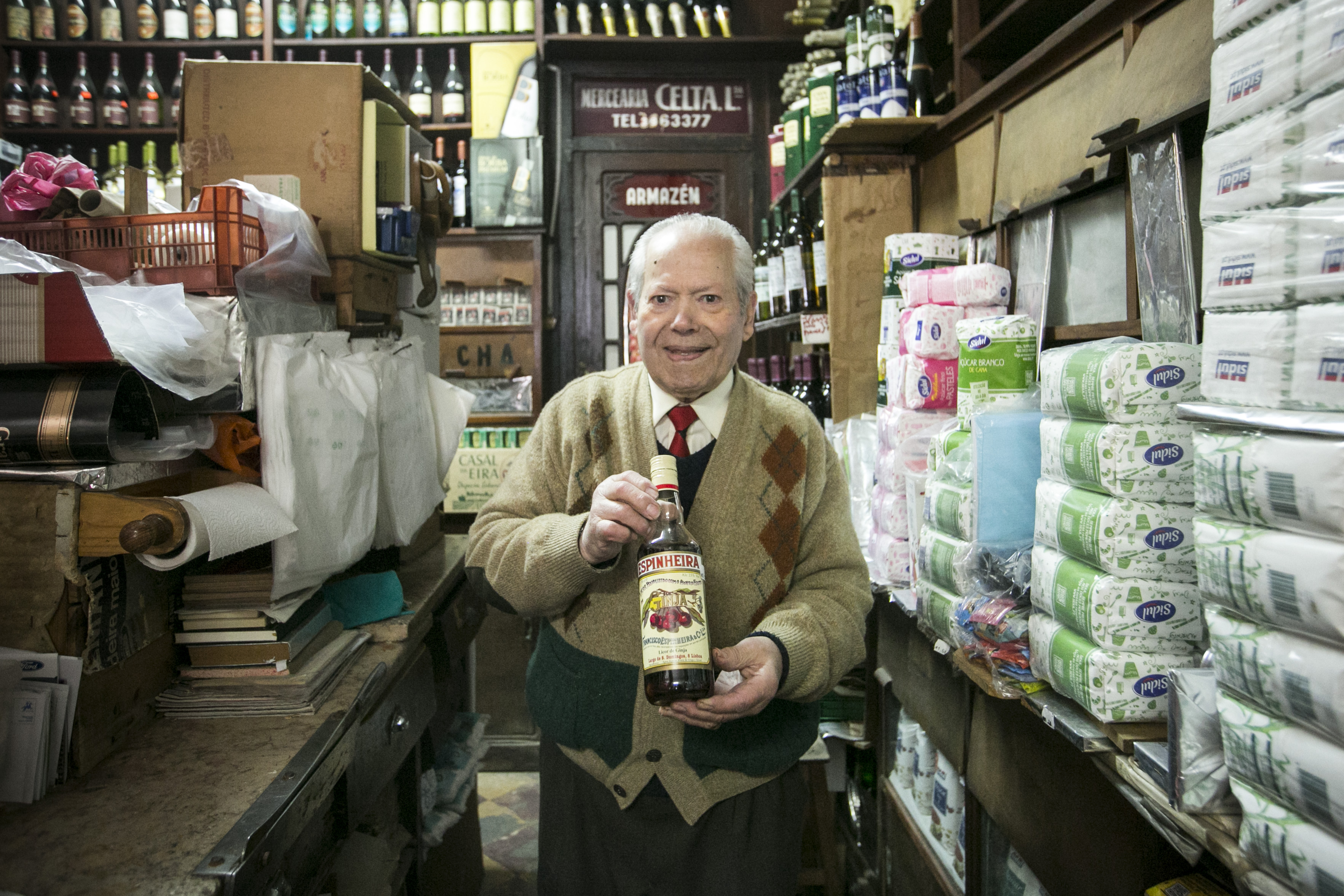 Lisbon | By Célia Pedroso
By Célia Pedroso
LisbonQuick Bite: On this cultural feast, we’ll taste some of the most diverse bites of Lisbon's gastronomy and meet the people behind them. The oldest city in Western Europe, once the hub of a trading empire that connected Macau in the east to Rio de Janeiro in the west, Lisbon today feels staunchly Old World…
Tasca Zé Russo
Rua do Vale Formoso de Cima 264, Marvila
Tel. +351 21 837 6002
Hours: Mon-Sat 8:30am-3:30pm and 6-10pm; Sat. 8:30am-3:30pm