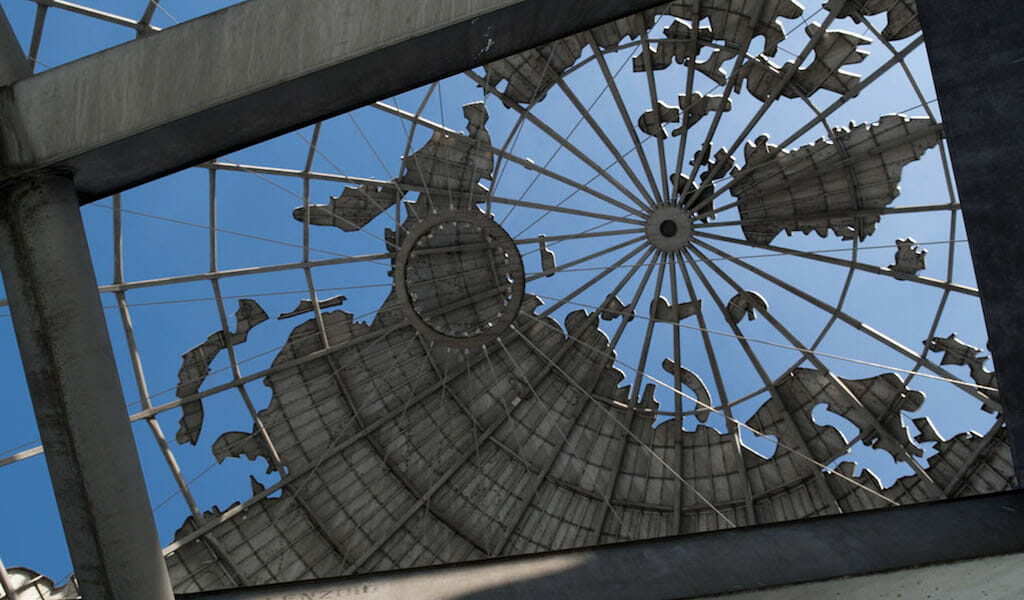 How the World Came to Queens

The story of how Queens transformed into a microcosm of the world’s cuisines is just as fascinating and important as those of the cuisines’ creators. The borough is one of the most diverse places on the planet, with over 120 countries represented and 135 languages officially spoken in the public school system. The cause? The Immigration and Nationality Act of 1965.

The Civil Rights movement challenged many unlawful practices related to segregation, including unfair immigration laws. Queens’s demographics today are a direct reflection of the struggle, led by longtime Civil Rights activists, for more just treatment for all citizens and more equitable immigration policies. President John F. Kennedy was one of the first political leaders to challenge the immigration laws. After his assassination, President Lyndon B. Johnson took up the cause, signing the Immigration and Nationality bill into law on October 3, 1965, and stating that this “is one of the most important acts of this congress and of this administration. It does repair a very deep and painful flaw in the fabric of American justice. It corrects a cruel and enduring wrong in the conduct of the American nation….This is a simple test, and it is a fair test. Those who can contribute most to this country – to its growth, to its strength, to its spirit – will be the first that are admitted to this land.”

The 1965 Act changed Queens just like it did the rest of the country. Home to about 2.3 million people, Queens includes the highest fraction (35.5 percent) of foreign-born residents of all the boroughs. It is the most ethnically heterogeneous and, for a number of indicators, is likely the most diverse county nationwide.

The neighborhoods with the largest foreign-born populations include Jackson Heights, Elmhurst, Corona, Flushing, Forest Hills and South Ozone Park. To lay the foundation for our year of exploration, we first focused on the languages spoke in the most diverse neighborhoods of Queens. In each of the six neighborhoods, English, Spanish and Chinese dialects dominate (see the map to the left).

Once we excluded English, Spanish and Chinese dialects from the data, another layer of languages emerge. In Jackson Heights, for example, there are Other Indic, Hindi, Urdu, Russian, Other Asian, Tagalog, Greek, Korean, Portuguese and Arabic also spoken in the neighborhood. (India alone has 23 constitutionally recognized languages that accounts for some of the Other Indic category).

In Jackson Heights, the five top countries of origin for the residents are Ecuador, Colombia, Mexico, Bangladesh and China, in descending order. South Ozone Park’s top five, on the other hand, are Guyana, Trinidad and Tobago, India, the Dominican Republic and Ecuador. In each of these six neighborhoods, except South Ozone Park, residents from Latin America and China predominate.

The cultural mix here is deep. Setting aside the English-, Spanish- and Chinese-speaking populations, where do the other immigrant communities come from? Based on the census data, Forest Hills, for example, includes immigrants from Russia, Uzbekistan, India, Ukraine, Israel, Poland, Japan and Korea. Corona is heavily Latin American and also includes a sizeable Indian and Bangladeshi presence too.

The world truly is in Queens.

Editor’s note: Considering the current political climate in the U.S., we thought it was worthwhile to revisit this 2016 piece on how Queens became one of the most diverse places on the planet. To read the rest of the “Queens Migrant Kitchens” stories, click here. 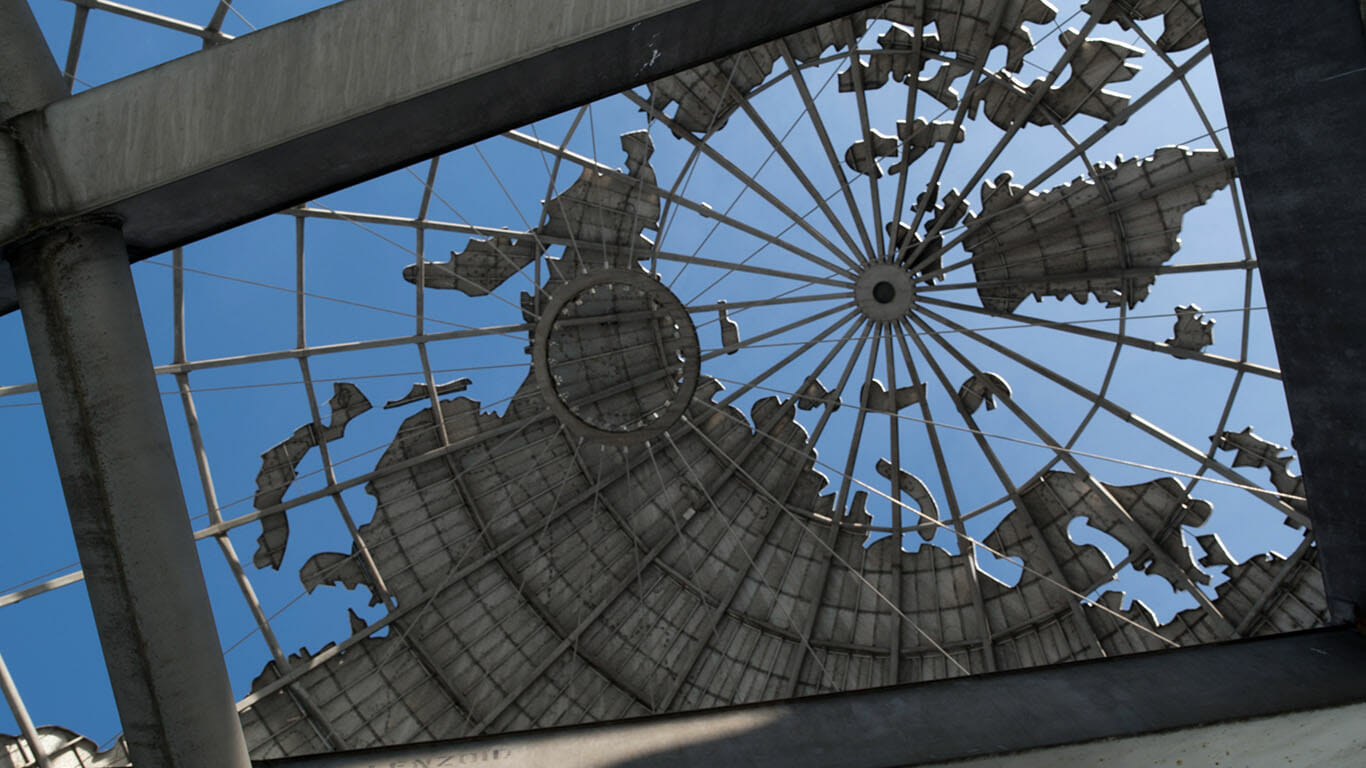 How the World Came to Queens

Queens | By Sarah Khan
By Sarah Khan
QueensThe story of how Queens transformed into a microcosm of the world’s cuisines is just as fascinating and important as those of the cuisines’ creators. The borough is one of the most diverse places on the planet, with over 120 countries represented and 135 languages officially spoken in the public school system. The cause? The… 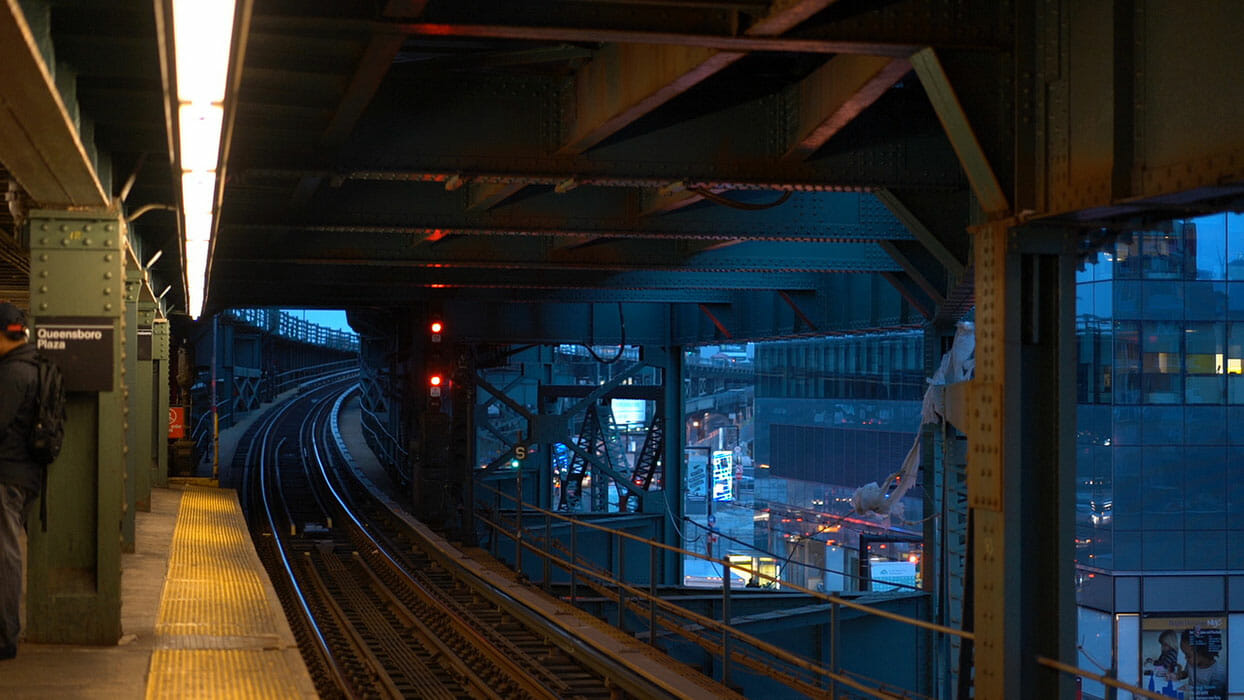 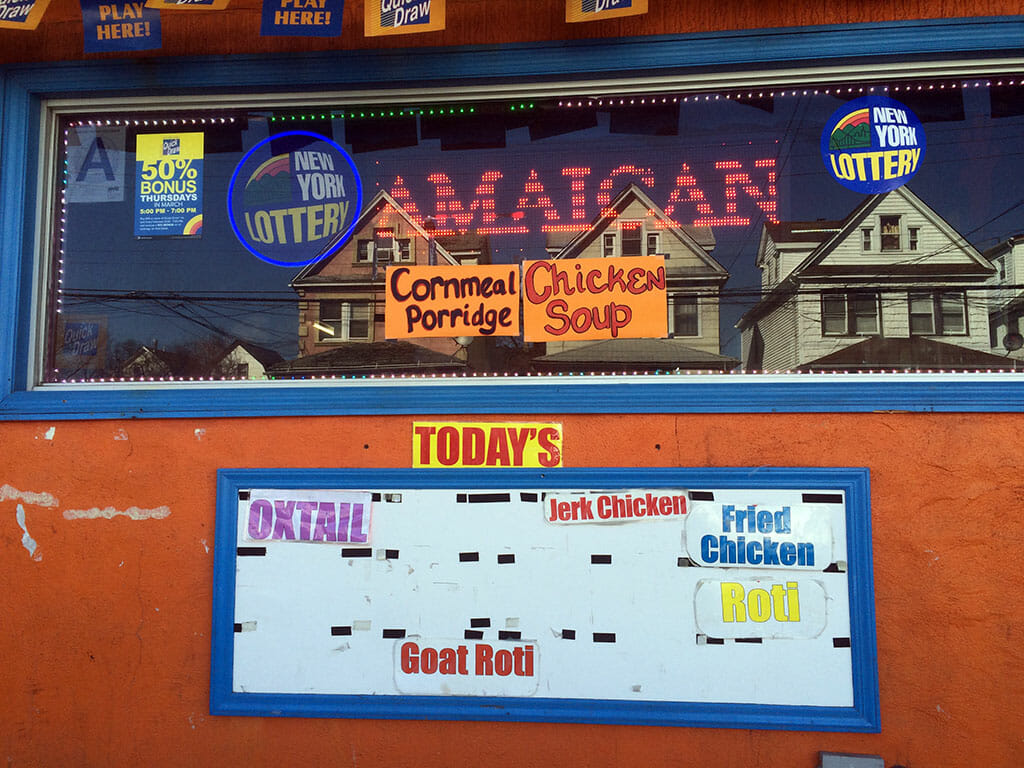 Queens | By Sarah Khan
By Sarah Khan
Queens Culinary Backstreets is delighted to present a year-long monthly series of stories on migrant kitchens from the world’s most diverse place – Queens, NY. Through interviews, photos, maps and short films, the Migrant Kitchens Project will share not only what challenges and joys immigrants face as they create their new home but also how…