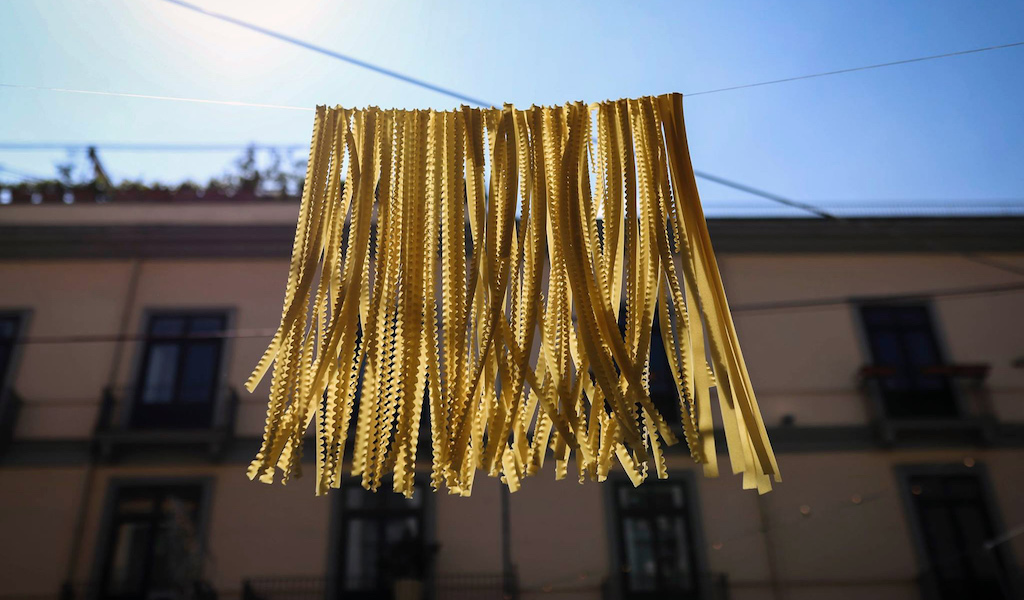 Just beyond Naples, the ancient Roman town of Gragnano, whose very name indicates an abundance of grain, was tentatively beginning to mechanize the production of dried pasta, theretofore a luxurious oddity throughout the Italian peninsula. Local entrepreneurs gradually capitalized on what their forbearers had known for several millennia – not only was Gragnano ideally situated due to its storied cultivation of durum wheat and semolina, but it also offered access to thirty water mills. Perhaps even more curiously Gragnano offered something very rare at the time: the perfect air for drying pasta. 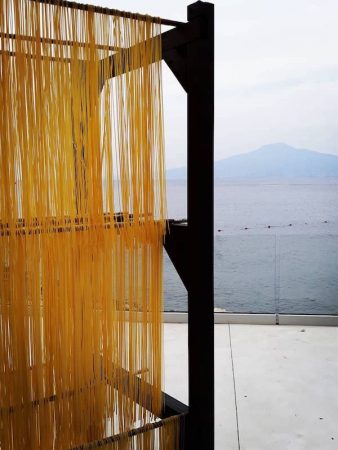 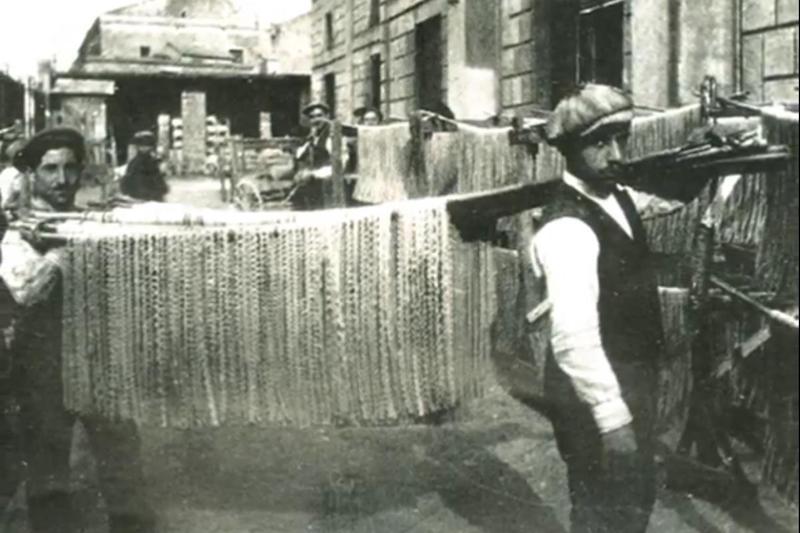 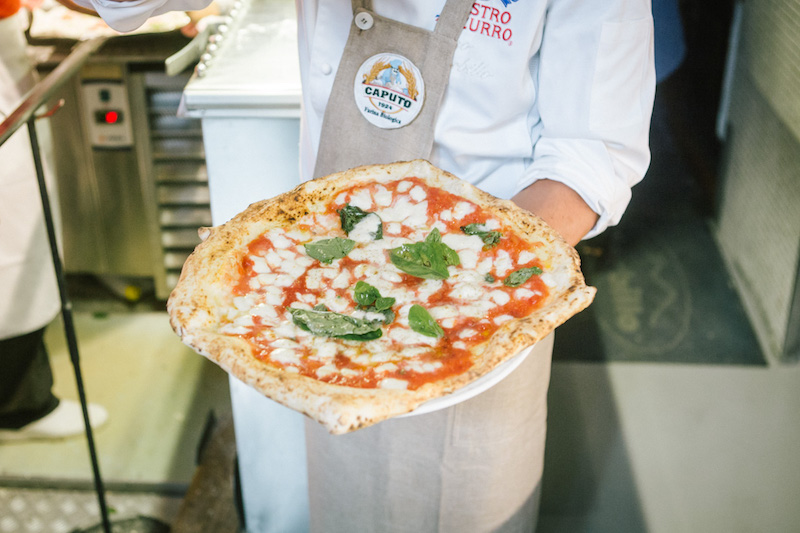 Naples | By Amedeo Colella
By Amedeo Colella
Naples -- The rustic Neapolitan tarallo, made of  'nzogna (lard), pepper and toasted almonds, is a true delicacy. It can be considered the first popular snack in Naples, a bite that combines the punch of black pepper with the sweetness of almonds, the whole united by lard. It’s a dangerous combination for the waistline, that’s for sure.… 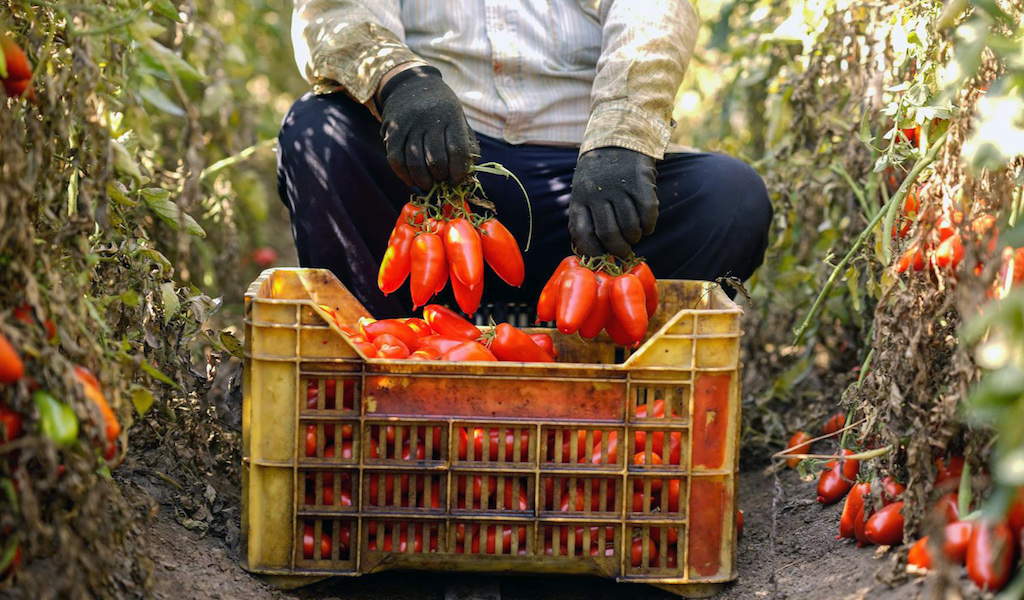 Naples | By Kristin Melia
By Kristin Melia
Naples -- Several thousand years ago, or so the story goes in Naples, Lucifer and Jesus had a massive showdown in the rarified kingdom of heaven. After a raging session fueled by sibling rivalries, and which likely included satanic petulance and the occasional errant lightening bolt, God, as any parent of battling children can grasp,…