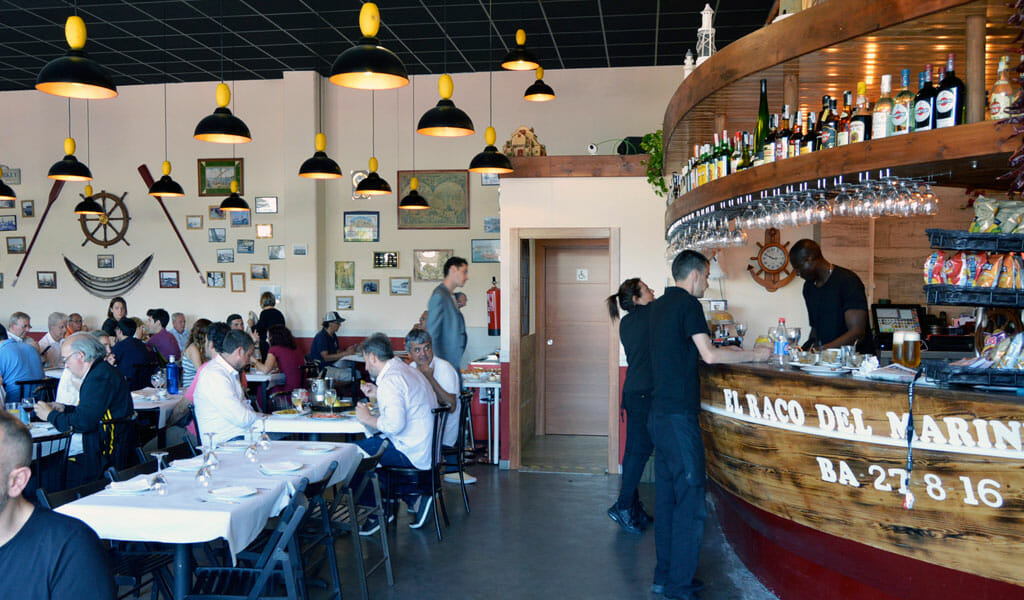 There are certain places that experience the strange phenomenon where everything and nothing change at the same time.

Take the example of El Racó del Mariner (The Sailor’s Corner), located for 40 years at the old fishermen’s dock in the port of La Barceloneta until it was forced to move when the area was turned into a marina for luxury yachts.

Regardless, even at its new address in the modern Port Fórum area, reaching El Racó del Mariner requires that you cross a port police checkpoint, just as you had to at the old spot. Inside the new restaurant, you can see the same faces – waiters Samba and Mamen and owner Jenifer Santana – stationed near the wooden boat-like bar, as if they were at the helm of a brand new ship amidst a sea of tables. Much of the décor from the previous location has been relocated here, such as the ship’s wheel, the fishing nets and photos of boats.

There’s also a bit of the old location in the new: a big black-and-white drawing in the middle of the central wall depicts the old dock’s 1772 watchtower (originally a lighthouse) and the small, humble buildings of the fish auction market that were next door to the restaurant for so many decades. 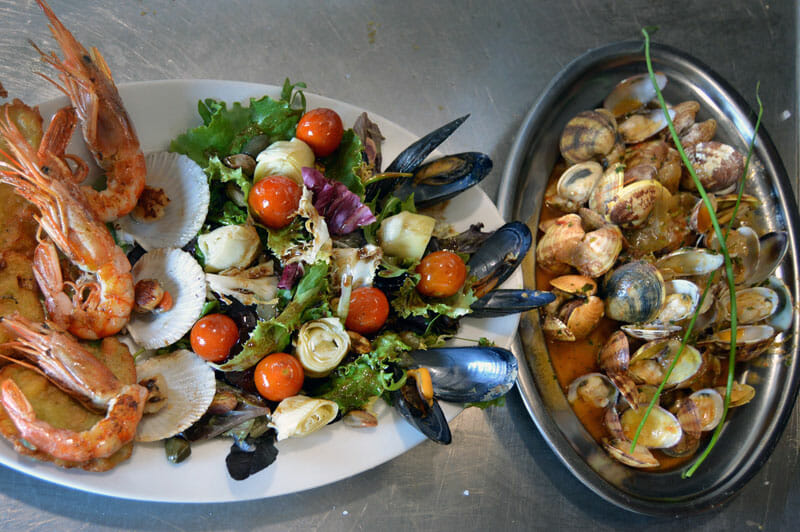 This sense of continuity is not surprising – El Racó del Mariner is a real survivor. Originally just a small kiosk catering exclusively to fishermen and port workers, it survived the economic crisis in 2008, which reduced Barcelona’s small-scale fishing fleet by 50 percent, by opening up to the general public. That was a good decision on the part of the current owners, Jenifer Santana’s family. Because of it, the restaurant became well known among seafood and port lovers and found great success – so much so, in fact, that in recent years, you often needed to make reservations a month in advance to eat there.

That success couldn’t fend off, though, the intense gentrification taking place in La Barceloneta. Around a year ago, police vans arrived at the restaurant’s door to inform the owners about their obligation to leave the area so the final phase of the transformation of the old port and fishing area into shiny and modern facilities for super yachts could take place. Again, Santana and her husband, who is a fisherman and one of the sources of the restaurant’s seafood, decided to persevere and moved lock, stock and barrel to their new home in Port Fórum. 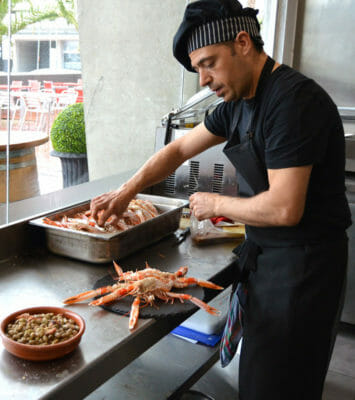 But, of course, it’s the food that provides the real constant here. There’s the iconic grilled and fried fisherman’s tapas of prawns, langoustines, clams, razor clams, squid, octopus, sardines and anchovies. Perhaps the most classic dish is the morralla, or fried fish, but the most in demand are their great fish and seafood stews, soups, seafood casseroles of lobster, hake or monkfish and the exquisite rice dishes. All continue to be made with the same impeccably fresh raw materials, mostly local, and the same traditional preparations as before. Many of the habitués of the old venue come to the new location, six or seven kilometers up the road, because the food is just that good – it’s worth the trip.

Like many others, undoubtedly, we are thrilled that El Racó del Mariner has managed to hold on to its authenticity and excellent cuisine. It’s a tribute to themselves and a gift to the rest of us. And if the new location requires us to walk a little bit more, then all the better for us to arrive a little hungrier. 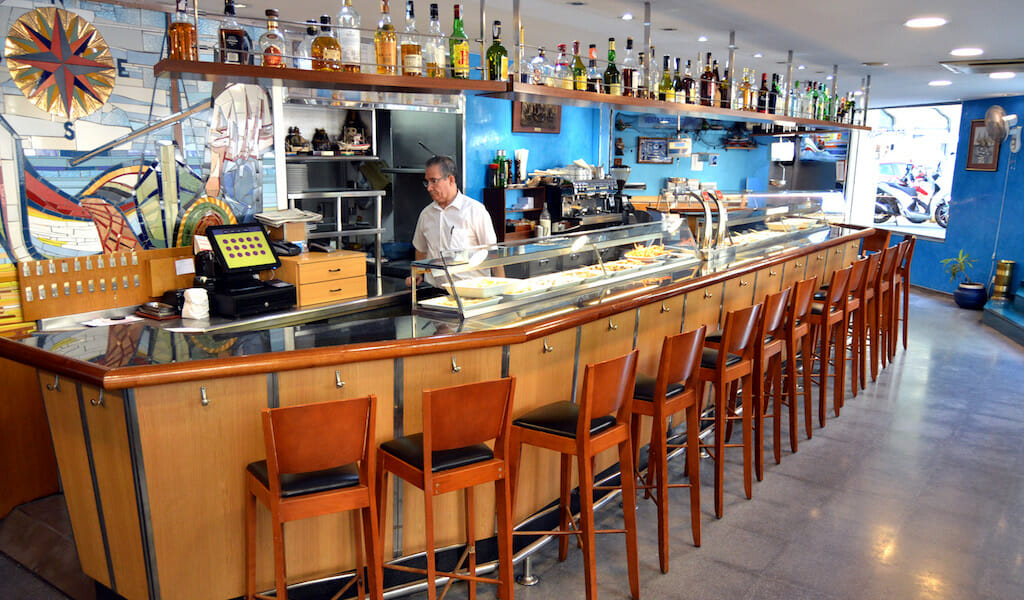 Barcelona | By Paula Mourenza
By Paula Mourenza
BarcelonaWith almost 6,000 kilometers of coast (5,978 to be exact), Spain is the world’s second largest consumer of fish and seafood per resident (the first being, no surprise, Japan). Bathed by the cold Atlantic on one side and the warmer Mediterranean on the other, the country harbors a wide variety of habitats that have made…