As winter winds down and spring begins to bloom, Stelios Charkiolakis makes space on the overflowing shelves of his produce shop in downtown Athens for crates of tiny, jewel-like kumquats. Prized by local chefs, these little treasures have come all the way from Corfu.

Depending on the weather, the kumquat harvest can begin in late winter and go through early April, as Stelios, one of our favorite green grocers, explains. This year’s harvest was delayed, meaning that Corfu kumquats arrived in his shop, To Bostani, which he runs with his wife, Maria, in the Pagrati neighborhood, around mid-March. 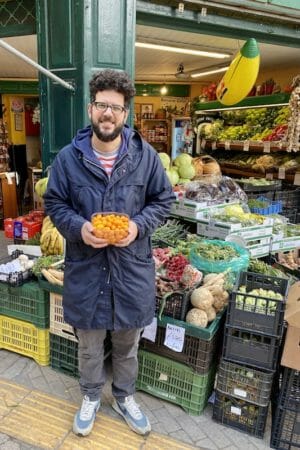 As for how the kumquat tree, which is native to south China and has long been cultivated across South and East Asia, from Japan to India and the Philippines, came to be associated with the Greek island of Corfu, of all places, is all down to a man named Sydney Merlin.

Before Merlin, however, there was Robert Fortune, a renowned Scottish botanist, plant collector and traveler. It was Fortune who introduced the kumquat to Europe in 1846 (among many other Asian plants). Historically the fruit was considered part of the Citrus family, yet in the early 20th century it was elevated by some scientists to its own genus: Fortunella, named after Fortune.

Although the tree is relatively small (it usually tops out at about four meters), it can, depending on the size, produce hundreds or even thousands of fruits each year. Out of the several different kumquat varieties (Hong Kong, Malayan, Meiwa, etc.), the two most commonly found in Europe are the round kumquat (known as Marumi or Fortunella Japonica) and the oval kumquat (known as Nagami or Fortunella Margarita), the latter of which tends to have a much smaller tree.

The oval-shaped Fortunella margarita variety, which is about the size of a large olive and has a vibrant orange color, is what’s found on Corfu – Merlin, who was of British descent, but was born and raised in Greece, started growing them on his estate in northern Corfu in 1924. His claim to fame, however, came from a more mainstream fruit: the famous Washington navel orange, an American variety that he introduced to Greece around the same time. It eventually became one of the main orange varieties grown in Greece, later taking the name Merlin.

The [kumquat] is consumed raw with its aromatic rind, which is…much thinner and somewhat sweeter than that of citrus fruits.

Yet the kumquat continued to proliferate on Corfu and later spread to other Ionian Islands. In 1994, the fruit was declared as a quality product with a protected designation of origin (PDO) for Corfu, where the annual production of kumquats reaches 140 tons.

The fruit is consumed raw with its aromatic rind, which is particularly high in antioxidants and rich in Vitamins C and A, and is much thinner and somewhat sweeter than that of citrus fruits. Kumquats also feature in both sweet and savory recipes, including several traditional local delicacies such as the popular sugar-glazed kumquats of Corfu, as well as being made into liqueurs, spoon sweets, marmalades and mantolata (Greek-style nougat). It’s often included as a topping for ice cream, especially old-school parfait ice creams prepared in many good pastry shops around Greece, which usually include chopped nuts and sugar-glazed fruit rind. 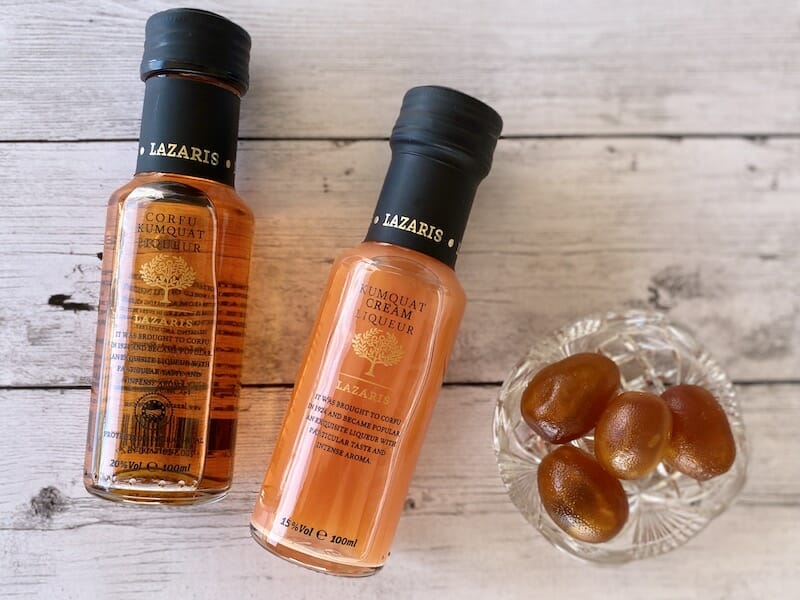 Kumquat has a unique flavor profile that combines sweet, savory and bitter, making it an interesting ingredient to use in savory dishes, particularly when paired with poultry, combined with cheese and added to salads. On the sweet side, it features in various cake and tart recipes, and pairs wonderfully with bitter chocolate.

The fruit is a favorite of the professional chefs who make up a large percentage of Stelios’ clientele – he has earned a reputation over the years for stocking high-quality and hard-to-find products, many of which are supplied by the small producers he has built close relationships with. The unique flavor and aroma of kumquat are mighty appealing to these chefs, who are always on the hunt for special produce. Over the last decade or so, kumquats have become far more present on the menus at high-end restaurants in Athens.

But perhaps the more fervent kumquat followers are those who appreciate the fruit for its simplicity. “I have many loyal fans of kumquats, old people who love eating them raw, they pop the whole fruit in their mouth like a candy!” Stelios exclaims. 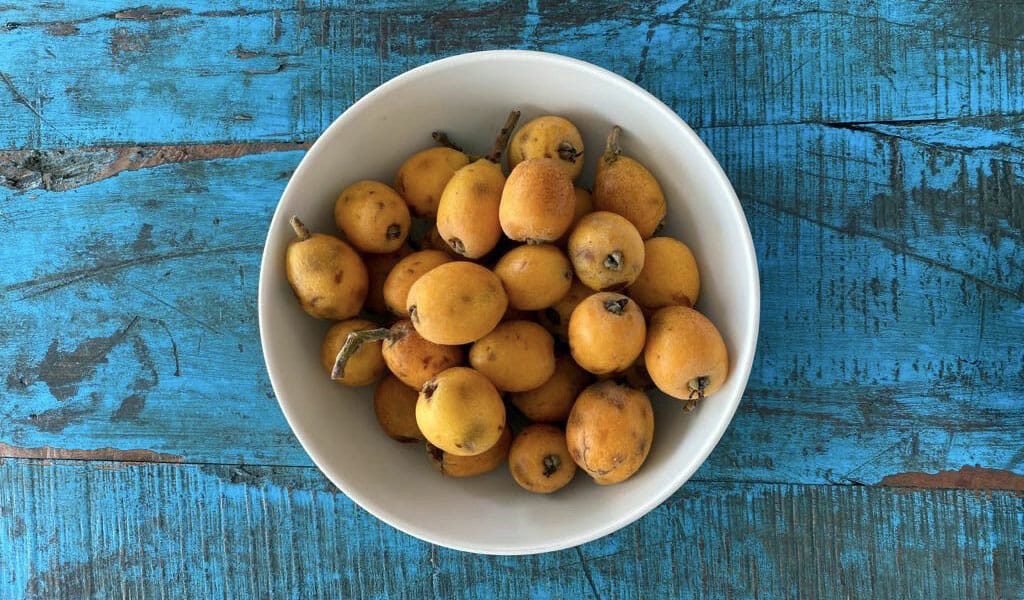 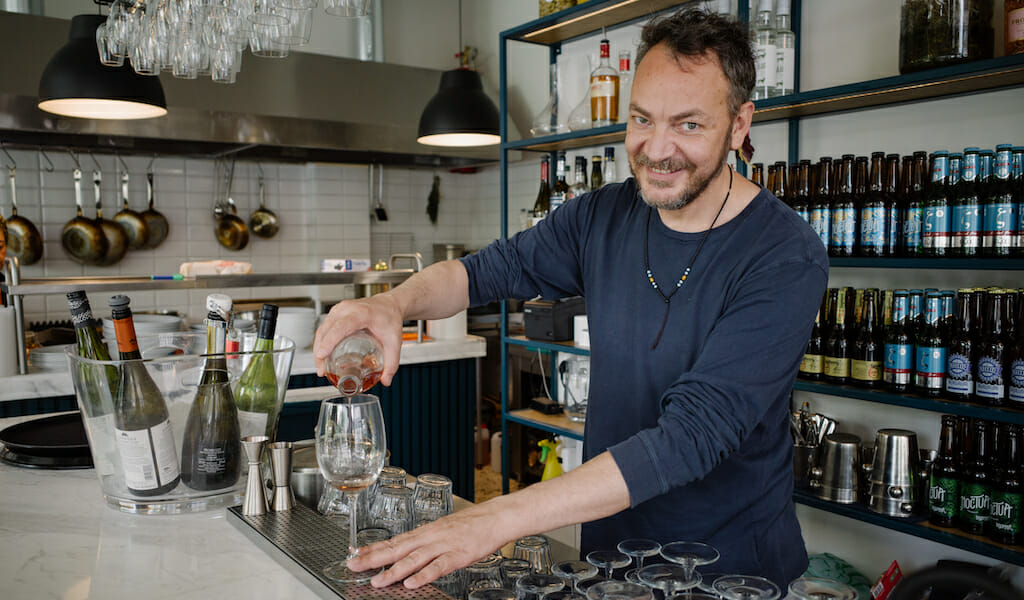 Athens | By Carolina Doriti
By Carolina Doriti
AthensThe pandemic hit Athens, in early 2020, at a time of transition for Antonis Liolis. With many years’ experience in the food and beverage industry – after working in popular Athenian bars he went on to own a bar of his own and later two Thai restaurants, one in the Petralona neighborhood and the other…