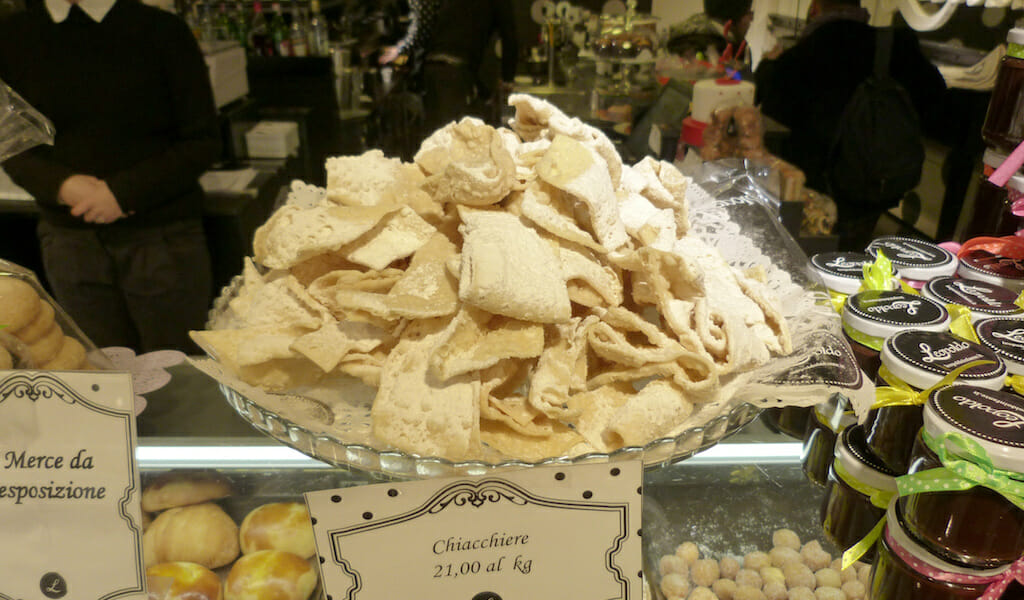 Sweets can stir up feelings and evoke memories of particular times of the year in a way that other foods can’t. This is particularly true in Naples, where there is a dessert for every holiday: struffoli (small fried dough balls doused in honey) and cassata (sponge cake with ricotta and candied fruit) call to mind lively and colorful Christmas celebrations, while the pastiera (a cake filled with ricotta cheese, eggs and custard) reminds us of the exuberance of Easter.

While those sweets are certainly indulgent, they don’t hold a candle to chiacchiere (a sweet crispy pastry sprinkled with powdered sugar) and sanguinaccio (black chocolate pudding), which immediately bring to mind the most eccentric and unruly party of the year: Carnival.

A period of gastronomic liberation before the arrival of Lent, which is all about abstinence, Carnival is an invitation to be a glutton. In Naples, the festivities traditionally begin on January 17, the feast day of Sant’Antonio Abate, and end on Shrove Tuesday, which falls on February 13 this year. 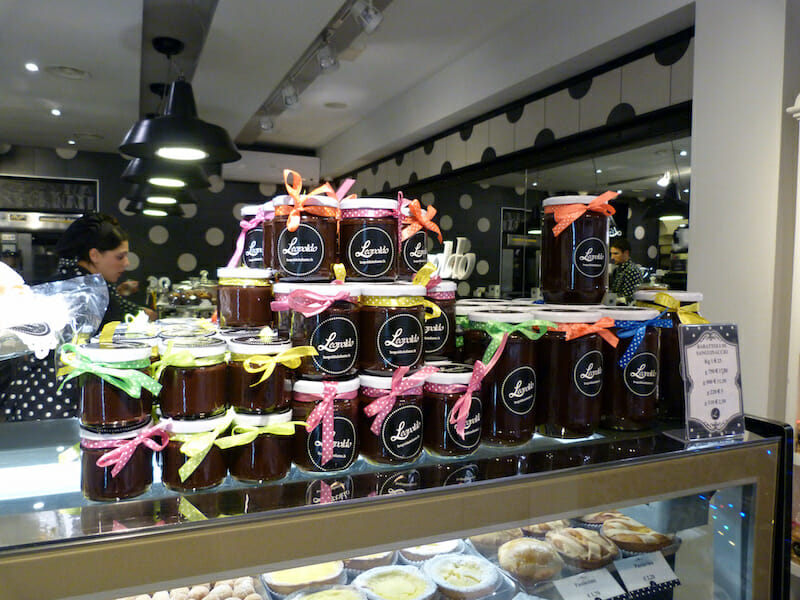 In the medieval period, a pig was butchered during Carnival, presumably for everyone to feast on. And since it was frowned upon to throw away any part of the pig, a use was found for everything, even its blood. Though it may seem unpalatable to many today, in ancient times pig’s blood was attributed healing powers and also used as medicine.

In Naples, one use for the pig blood was to make black pudding. In the 16th century, the Clarisse nuns who lived in the Santa Chiara convent had the brilliant idea of ​​introducing chocolate into the pudding. Thus was born the sanguinaccio, a name that comes from sangue, the Italian word for blood, and one of the quintessential Carnival sweets.

Even though there’s no longer any trace of pig blood, we still call it sanguinaccio.

We can still perfectly remember the characteristic acidic aftertaste of the blood in the sanguinaccio we ate as kids ­– not one of our fondest food memories. But since the sale of pig blood to the public was banned in the late 20th century, the sweet is now made with an extra-bittersweet chocolate cream flavored with vanilla and cinnamon; some pastry makers also add candied fruit. Even though there’s no longer any trace of pig blood, we still call it sanguinaccio.

The rich pudding can be eaten by the spoonful (and the sweet tooth knows well what we’re talking about), but more often we eat it spread on the typical Carnival biscuits: chiacchiere or savoiardi (sweet sponge biscuits).

Chiacchere means chatter in English, which is what your mouth will be doing as you bite down on these delicious strips of crispy dough that are generally fried and covered with icing sugar. Some Neapolitans bake them in the oven – blasphemy, we say! These sweets are meant to be deep-fried. 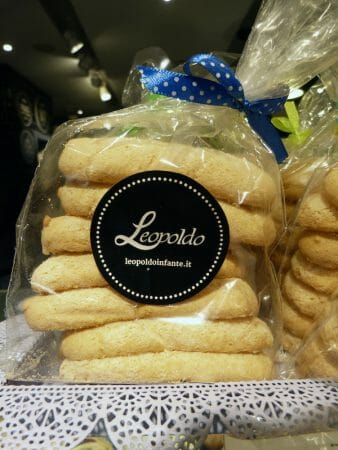 Savoiardi, which originated in the Savoy region and are sometimes called lady fingers in English, are the oldest and simplest biscuits to make: you only need sugar, eggs, flour and potato starch, and the result is a spongy delight.

All the Neapolitan pastry shops prepare sanguinaccio, chiacchiere and savoiardi during Carnival, but we recommend tasting these three sweets at Leopoldo Cafebar, a pastry shop located in the Chiaia area, a stone’s throw from Piazza Amedeo.

Run by Gianni, son of the founder Leopoldo Infante, and Leopoldo and Nunzia, Gianni’s two sons, the pastry shop is buzzing year round, but even more so during Carnival. And it also happens to occupy an important place in Naples’ gastronomic history – the founder Leopoldo Infante was a famous local itinerant taralli maker and seller before opening up the shop. While we’re sure his version of the savory snack was delightful, the trio of Carnival sweets made by his descendants are what made us – and many other Neapolitans – loyal customers, serving as tasty reminders of the year’s best party. 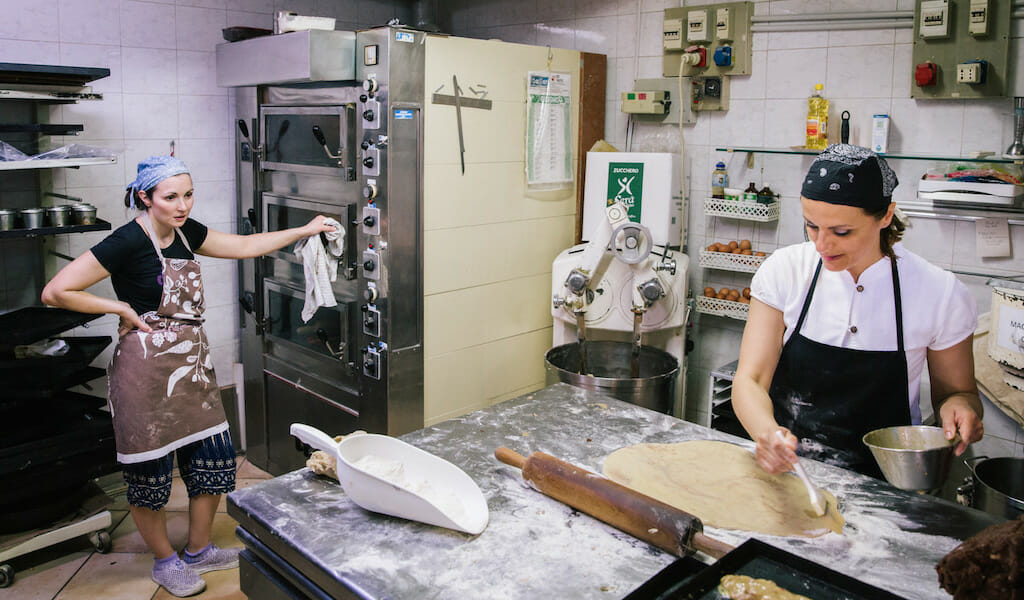 Naples | By Amedeo Colella
By Amedeo Colella
NaplesDozens of urban legends swirl around the city of Naples – strange stories repeated a thousand times that, somewhere along the line, become credible. One of those urban legends concerns biscotti all’amarena, or black cherry cookies: people often say that they are made from day-old cakes. To create this typical Neapolitan sweet, bakers chop up…