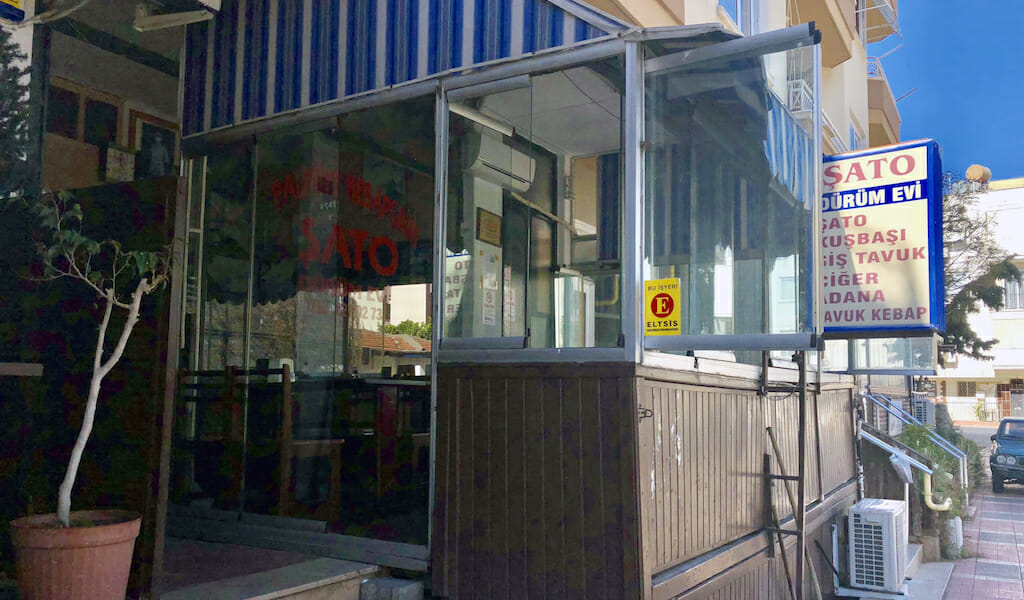 Every time we venture down to Turkey’s Çukurova region, particularly its largest cities of Mersin and Adana, we leave more intrigued than we were on the previous visit. In much closer proximity to Cyprus and Beirut than Izmir and Istanbul, these are truly southern Mediterranean cities, with blooming flowers, incredible citrus fruits, towering palm trees and scorching summers. Major cities with keen urban identities, they’re inhabited by highly diverse populations and characterized by architectural styles not seen further north. And did we mention the cuisine?

Adana is the undisputed capital of kebab, and the city of Antakya is among the finest culinary destinations in the country. While Mersin may take a backseat to these regional heavyweights, it boasts its own delicacy, tantuni, which was our first source of inspiration for taking the trip south. We quickly learned that the coastal city of one million boasts a number of other culinary specialties that for the most part have not made it outside the region.

Given our predisposition toward liking the area, it didn’t take much more than a compelling recommendation to consider a second visit. On a dining excursion in Istanbul this past March with architect, fellow culinary enthusiast and Mersin native Onur Atay, he waxed poetic about a local dish not only not found outside of Mersin, it’s only served at one spot in the city. 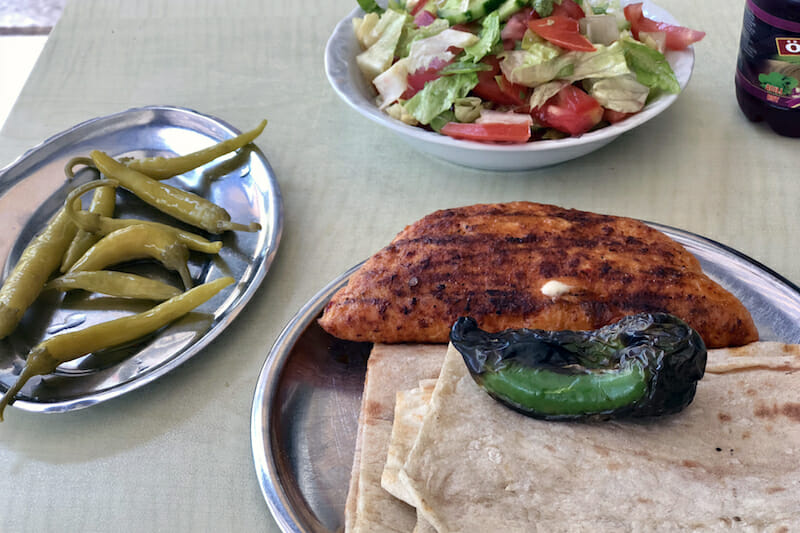 We had understandably never heard of şato, a dish of grilled chicken breast marinated in red pepper and stuffed with a special kaşar cheese brought in from the province of Hatay. As Atay lovingly described this elusive Middle Eastern cordon bleu, our interest was piqued, but we were pushed over the edge a few weeks later when he sent us photos of a plate of şato he took on a recent visit to Mersin. It was still spring, and the weather down south was not yet unbearable.

So we took a plane to Adana followed by a short train ride west to Mersin, our second visit in six months. The first order upon arriving in downtown Mersin via train from Adana was to drop off our things and make a beeline to Şato Dürüm Evi. A short minibus ride west of the city center, the Pozcu neighborhood is a relaxed, middle-class area just a few steps from the Mediterranean coast. It is spectacular in springtime, warm but forgiving with lush stretches of trees and exquisite blossoms not seen elsewhere in Turkey. Passing through a street market, we kicked ourselves for not picking up a half kilo of sublimely sun-kissed yellow lemons still attached to leaf and stem.

What we know for certain is that Şato Dürüm Evi is the creator and true sole proprietor of this exciting regional take on the cordon bleu.

Palmiye Kebapçılık Şato Dürüm Evi, as it’s officially called, is a small, no-frills box of a restaurant with a few tables, a grill, and the Oğur family, who brought şato into this world. The family wouldn’t divulge the meaning (if there is any) behind the name, but our best guess is that it’s a reference to a French style of cooking – ‘şato’ is the Turkish word for chateau, and the cordon bleu, having originated in Switzerland, is a dish with a French name.

Founded slightly more than 15 years ago by Zeyneddin and Perihan Oğur, who currently run the place with their children and nephew, Şato Dürüm Evi is a full-on family operation. The Oğurs hail from the Samandağ district in the province of Hatay, and speak Arabic as a mother tongue. In what is perhaps a small enclave of Hatay culture in Mersin, next door is a meyhane featuring live music and serving Hatay specialties.

We dived in to our şato, which was served with a pile of fresh flatbread blessed in a slight coating of spiced oil, a plate of the fantastically fiery pickled green peppers that we always indulge in heavily while in the area, and a splendid, simple and refreshing salad of chopped tomatoes, cucumbers and lettuce lightly dressed in lemon juice. The bold, intense flavor of the marinated chicken and melted cheese surprised a bit at first but we quickly found ourselves mopping up every last bit of our portion. By the next day, we deeply craved another şato, and headed straight back to the source. 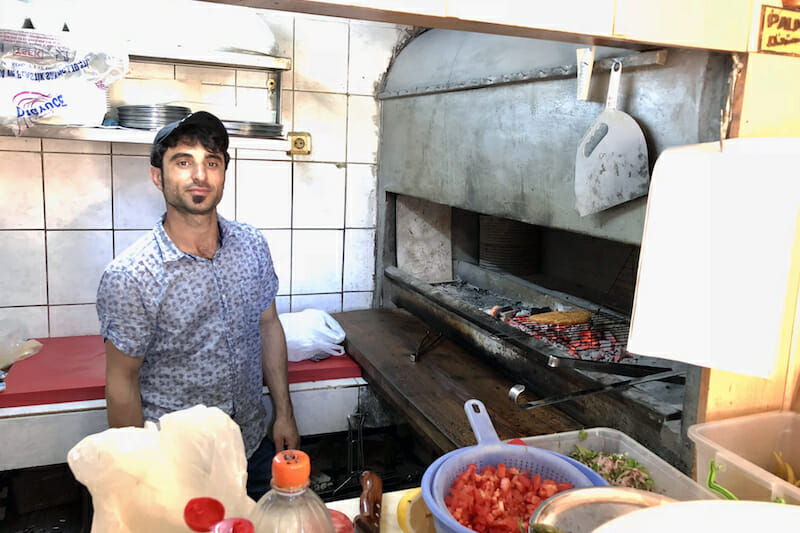 The Oğur family pride themselves on using only top-quality chicken and special kaşar from their home province, and when we asked them if their creation is more native to Hatay or Mersin, they couldn’t (or wouldn’t) answer. If we were to guess, we would wager that şato is more in line with the cuisine of Hatay, which shares similarities to the culinary traditions in nearby northern Syria.

Based on our research, renditions of şato are served at a meyhane in Pozcu. The spot, which is not far from Şato Dürüm Evi, features expansive outdoor seating near the coast where guests enjoy excellent and reasonably prized meze inspired by the cuisine of Hatay, in addition to the şato. A now-defunct Ankara restaurant also once served the dish, describing it as a Hatay delicacy. What we know for certain is that Palmiye Kebapçılık Şato Dürüm Evi, which now operates a second branch in the district of Mezitli to the west of central Mersin, is the creator and true sole proprietor of this exciting regional take on the cordon bleu.

It may be blasphemous, but being stuffed with şato, we managed to entirely forego tantuni on this trip to Mersin. We boarded the train headed for Adana, admiring the scenic spring backdrop and anticipating the excellent kebab we would be enjoying later that evening. By the time we returned to Istanbul, however, we’d already begun to contemplate our next encounter with Mersin’s hidden culinary treasure.