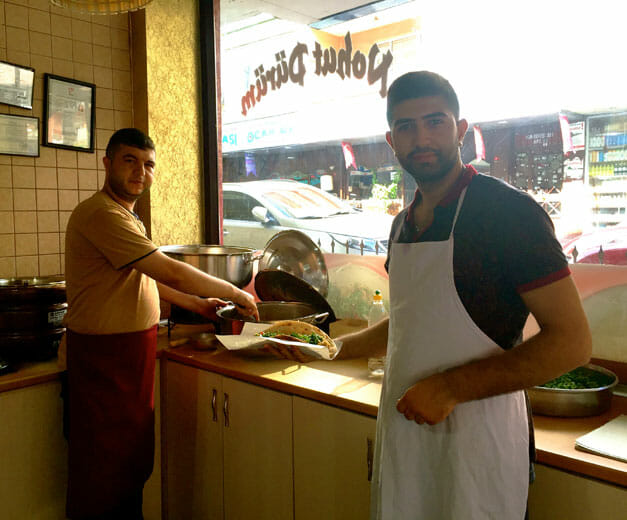 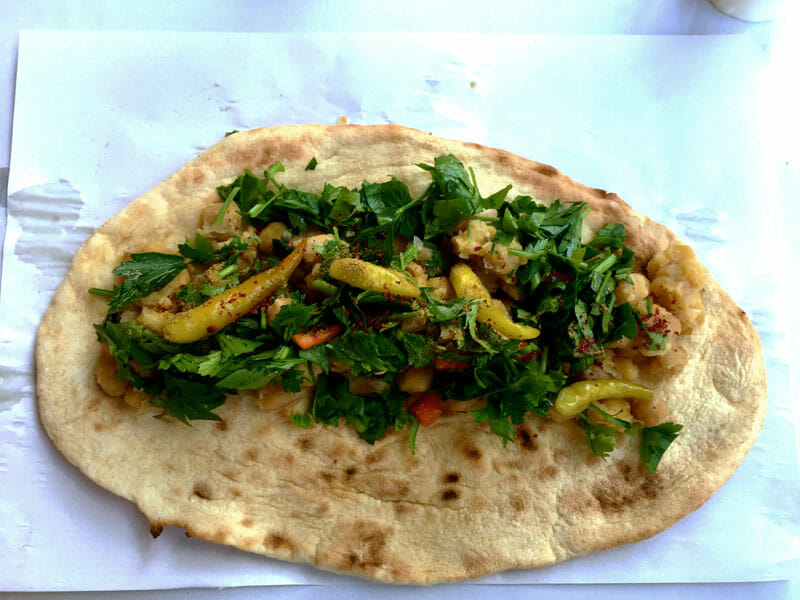 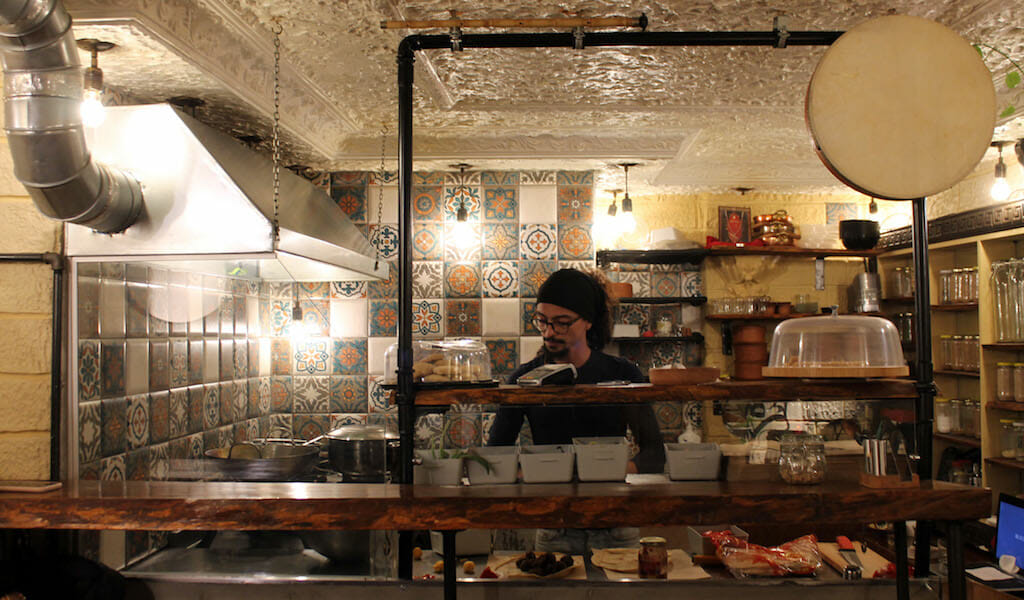 Istanbul | By Paul Benjamin Osterlund
By Paul Benjamin Osterlund
IstanbulThe assumption that falafel is a Turkish staple is a misunderstanding of global proportions. Perhaps this mix-up is due to its appearance on the menu of what seems like every Turkish restaurant outside of the country. Yet for years falafel has been largely absent from Turkey. We have often pondered why this was the case:…
Hamo’nun Yeri
Güngören Merkez Mah., İkbal Sokak 9/B, Köyiçi
Tel. +90 535 016 0316
Hours: 7am-10pm