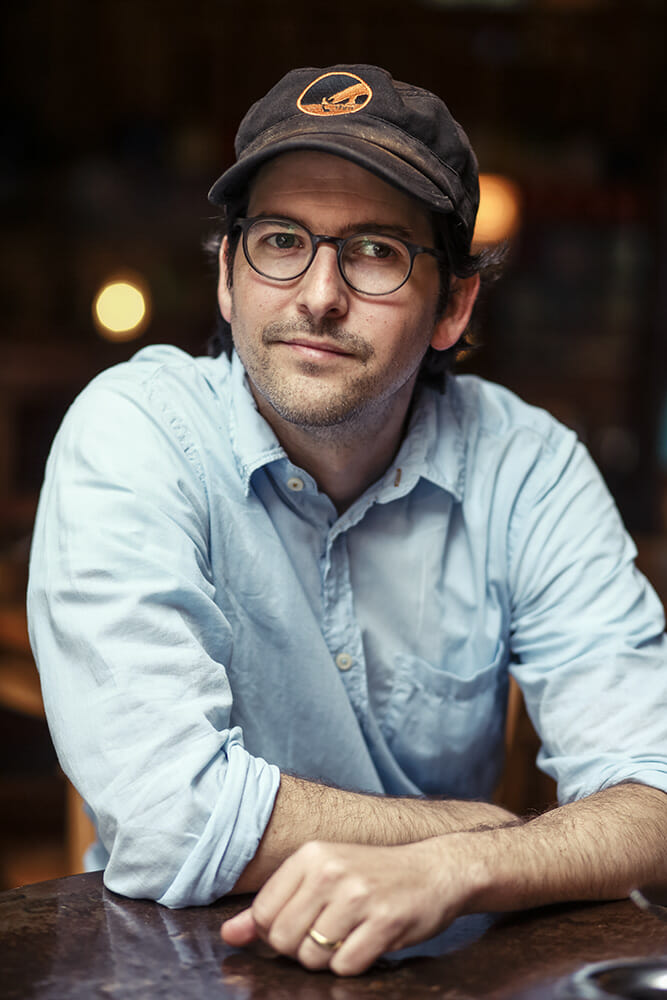 CB’s work was started in 2009 by Ansel Mullins and Yigal Schleifer as a humble food blog called Istanbul Eats. The following year we published a book of our reviews, now in its fifth edition. That year we also launched our first culinary walk in Istanbul, a route we are still using today. 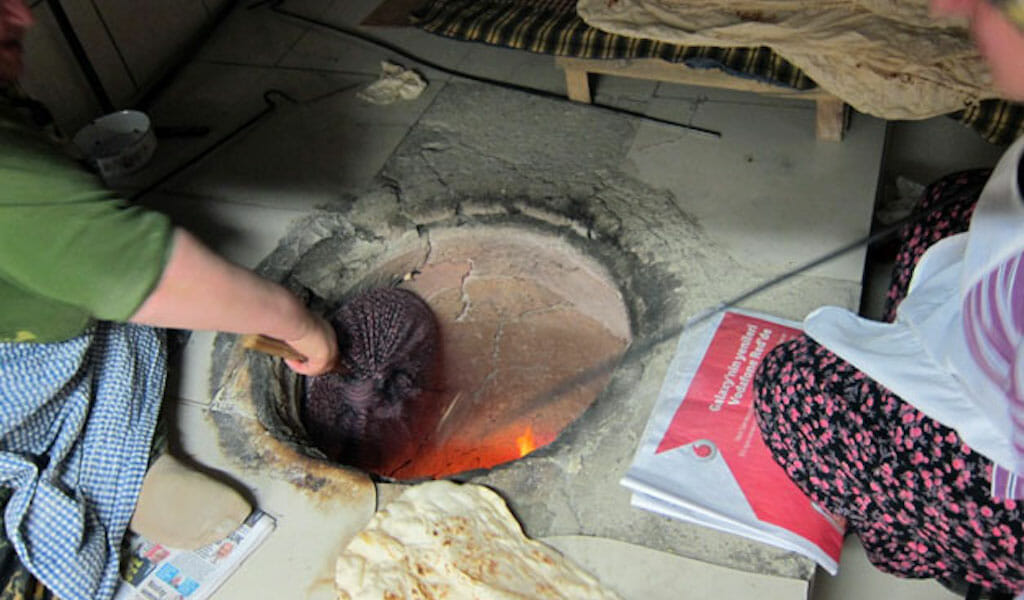 Istanbul |
By Istanbul Eats
Istanbul -- In the Kurtuluş district of Istanbul, we’ve lately been exploring links to older, nearly lost Istanbul culinary traditions. Spending time in the sweetshops, milk bars and şarküteri of this district, we’ve seen a glimmer, if faded, of the “Old Istanbul” that people remember from the 1950s and '60s, when the city’s historic minorities – Greeks, Armenians and Jews – played a prominent role in the culinary scene of the city. END_OF_DOCUMENT_TOKEN_TO_BE_REPLACED 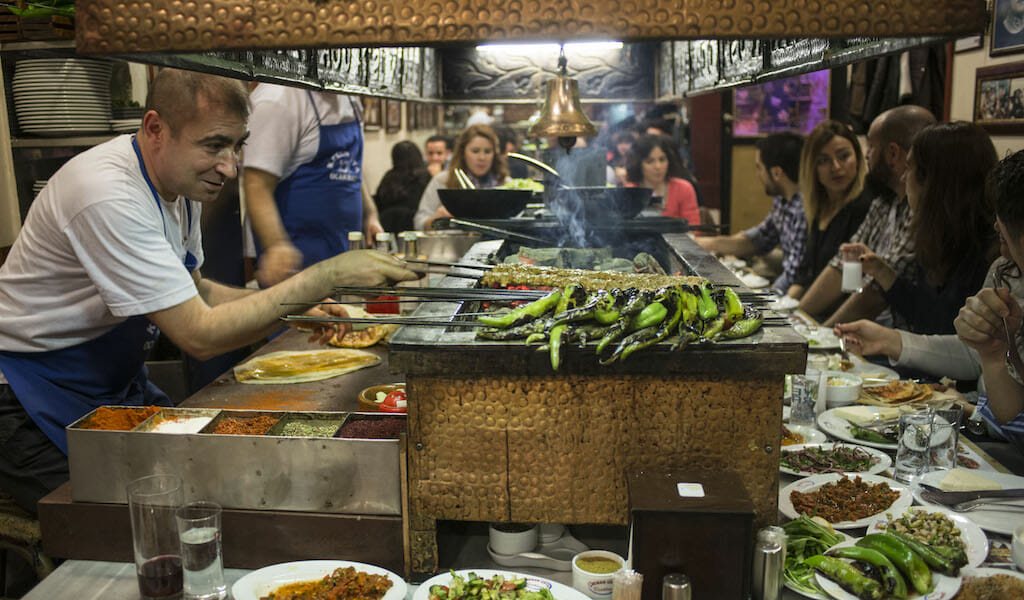 Get close to the grill and the griller on our Kebab Krawl.

Istanbul |
By Istanbul Eats
Istanbul -- If Istanbul had a city museum, in the 20th-century exhibition we’d expect to walk into a life-sized recreation of Kenan Usta Ocakbaşı, a seminal grill joint in the Beyoğlu district. END_OF_DOCUMENT_TOKEN_TO_BE_REPLACED 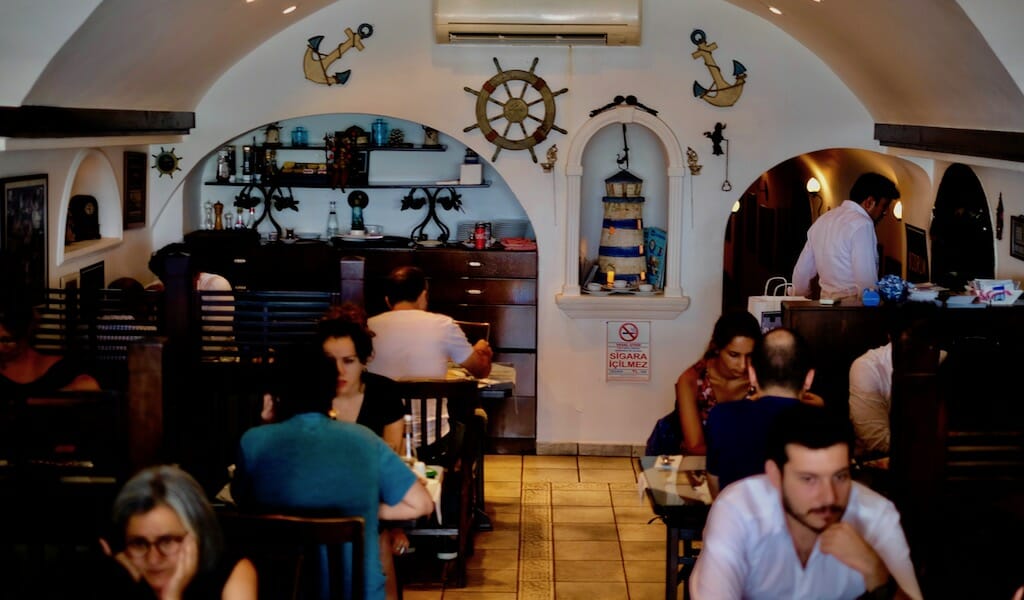 Istanbul |
By Istanbul Eats
Istanbul -- From Western China all the way to Istanbul, Turkic people roll out dough, fold it into small pouches, boil it and call it mantı. When it comes to dumplings, Turkish tradition dictates that the tortellini-like mantı be no larger than peanut-sized. END_OF_DOCUMENT_TOKEN_TO_BE_REPLACED
Select your currency
USD United States (US) dollar
EUR Euro