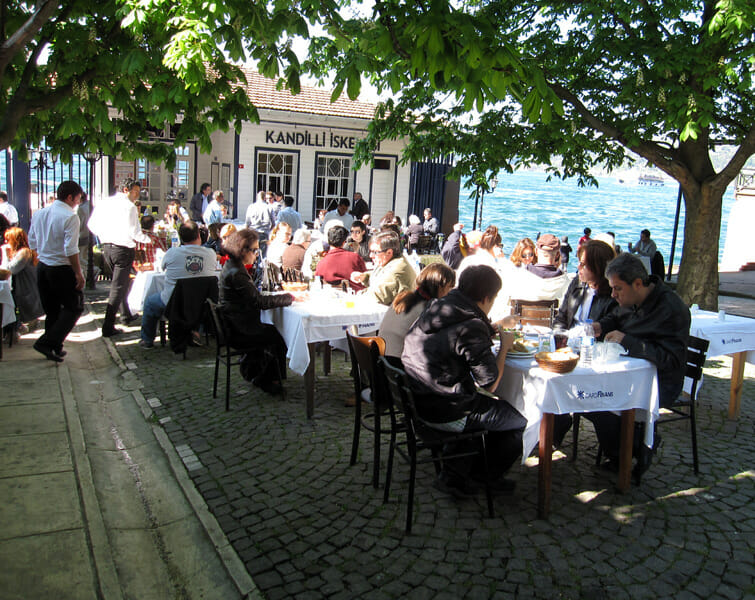 Boat-spotting on the Bosphorus is a favorite pastime for those lucky enough to have windows with the right view. On any given weekend afternoon on the busy straits that divide this city, the ship and boat traffic unfolds like a caravan of the flags of the lesser-known countries of the world.

One afternoon at Suna’nin Yeri – a small fish restaurant that, with its army of tables, chairs and frazzled waiters, seems to have conquered the waterfront of the Bosphorus-side Kandilli neighborhood – a small boat from a nation we could not immediately identify pulled up in the wake of a tanker and unloaded two hungry patrons.

A closer look revealed the word “Guernsey” written on the back of the boat – and we wouldn’t be surprised if the couple actually did come all the way from that island in the English Channel. The food at Suna’nin Yeri (“Suna’s Place,” in Turkish) is just that good. The fava meze (chilled fava bean puree), for example, was so delicious that we immediately ordered two more for further inspection. Though this dish is usually not our first pick from the meze tray, Suna had coaxed something smooth and rich, almost custard-like, out of the humble fava without abandoning its earthy, beany flavor.

A plate of fried calamari was also a pleasant surprise. Rough bundles of crispy legs and tiny rings were mixed with large, soft, flat pieces and each bite – accompanied by a tangy, delicious garlic sauce – was a new chapter in texture. We relished this rare moment – fresh, perfectly prepared food served in an environment celebrating nothing more than the inherent beauty of Istanbul itself – feeling that this was what a dining experience was inherently supposed to be. It felt uniquely “Istanbul.”

Though big catches such as levrek (sea bass), çipura (sea bream) and kalkan (turbot) were tempting, we took our cue from the tables around us and ordered a large plate of small fried fish: hamsi (anchovies), flayed and ribbon-like; istavrit (mackerel); and our favorite, tekir (mullet). Each fish played its part with ease, as if Suna had had a pep talk with the group before frying them to perfection in her little kitchen. After all that fish and a few rounds of “special cola” (cans of Efes Dark delivered with a wink in a plastic bag and served in Coca-Cola glasses), just like real Istanbulites, we wanted more.

Tankers passed by – Romanian, Ukrainian, Lebanese – as the shadows grew long in Kandilli. The crew onboard those ships were likely oblivious to what was transpiring at Suna’nin Yeri, but not the folks from Guernsey. Like us, they were swooning over a plate of homemade baklava prepared by the wife of our waiter. But let’s keep that between us. We don’t need every sailor who passes through the straits jumping ship to get a taste. 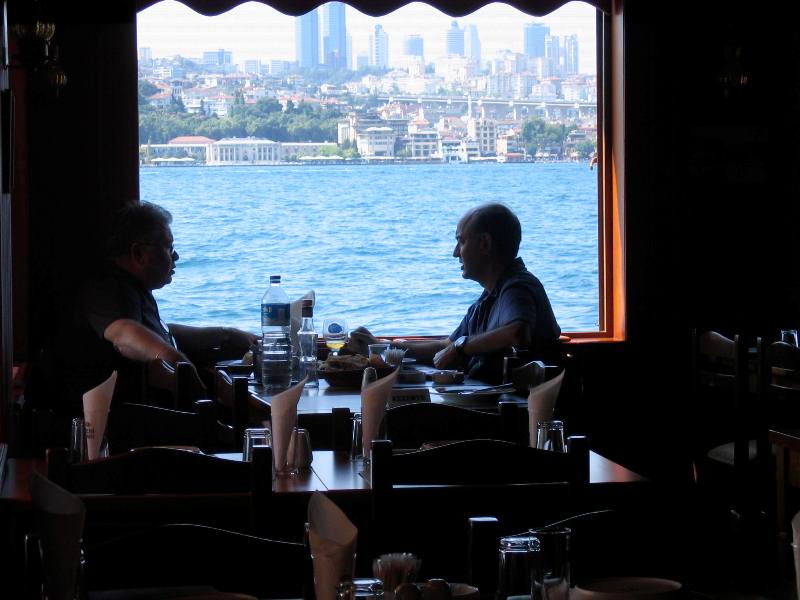 Istanbul | By Istanbul Eats
By Istanbul Eats
IstanbulDiners in Istanbul are spoiled with options for fresh seafood. But most venues are mere caricatures of places like İsmet Baba, where traditions have been kept sacred for more than 50 years. While many other such restaurants are kitschy, İsmet is gritty and authentic. Located in Kuzguncuk, a charming neighborhood on the Asian side of… 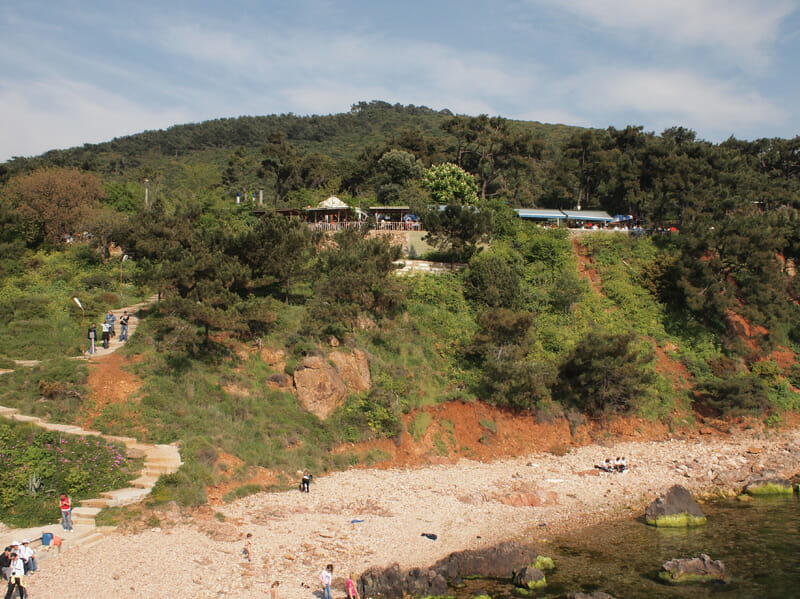 Istanbul | By Istanbul Eats
By Istanbul Eats
IstanbulOne of the great joys of spring and summertime in Istanbul is the chance to get away for a day to one of the Princes’ Islands, the car-free and forested archipelago that is a short ferry ride away from the city. The only downside to an island hop is actually getting there. As soon as… 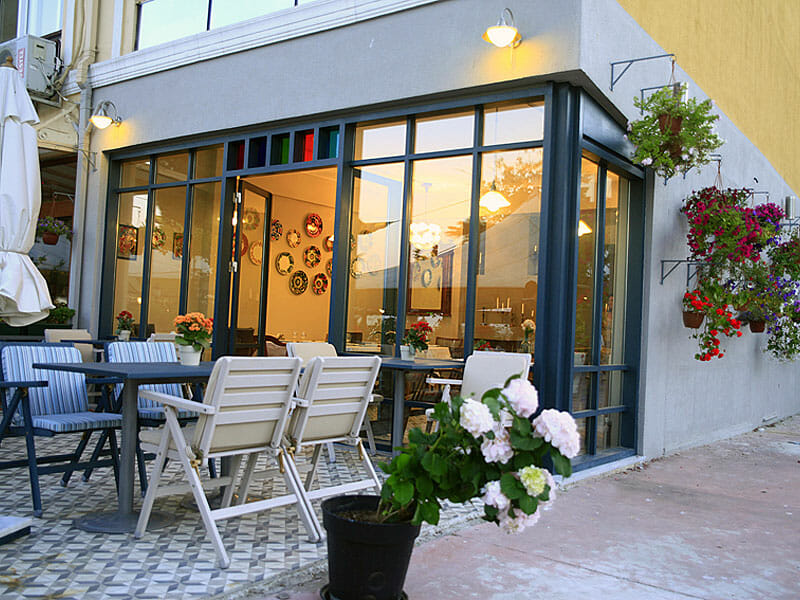 Istanbul | By Istanbul Eats
By Istanbul Eats
IstanbulEditor’s note: This post was written by “Meliz,” an intrepid explorer of Istanbul’s culinary backstreets and frequent Istanbul guest contributor who would like to keep her anonymity. While the Princes’ Islands make for a great escape from the city, it used to be hard to think of them as a culinary destination. That is, until…
Kandilli Suna’nın Yeri
Kandilli İskele Caddesi 4-17, Üsküdar
Tel. +90 216 332 3241
Hours: 10am-midnight