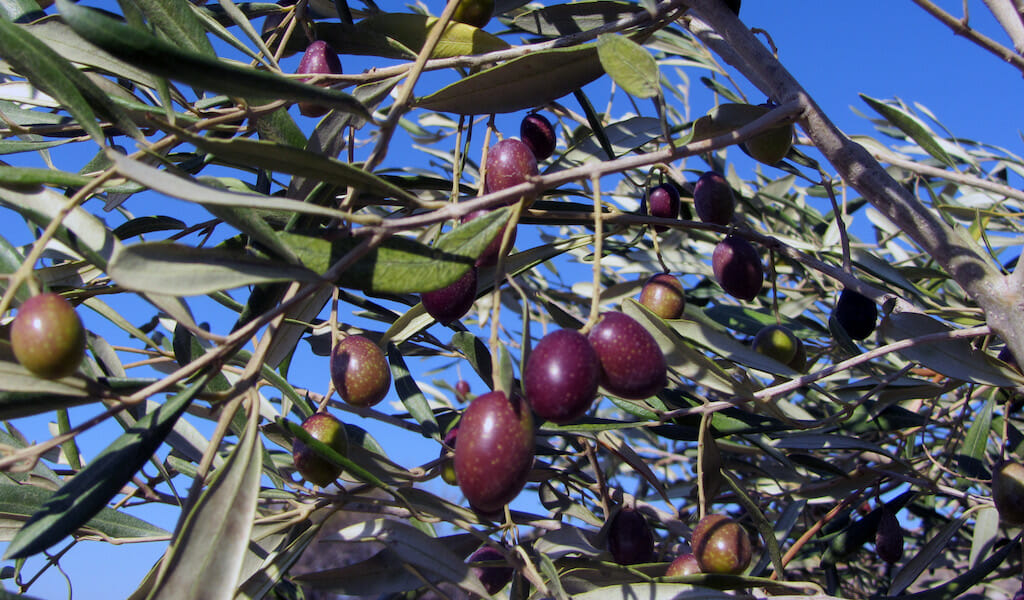 Late October marks the start of the olive picking season throughout Greece. From Thrace to Crete, from Corfu to Lesvos, and even in the suburbs of Athens, landowners lucky enough to have olive trees will start harvesting their fruit. And the harvest may continue for another six months.

On Crete, for example, where neat rows of low trees cover vast areas, civil servants are given leave to collect their olives in January and February. On Corfu, on the other hand, where the giant trees are too tall for easy harvesting, the common practice is to spread black nets underneath them and wait for the fruit to drop. They collect it once a month until late spring.

This habit has led to natives of other regions calling the Corfiots lazy, but the Corfiots themselves say proudly, “We beat neither our wives nor our trees.” And though the shortest possible interval between picking and pressing guarantees the finest low acidity extra virgin oil, the Corfiots remain fond of their mild golden product. 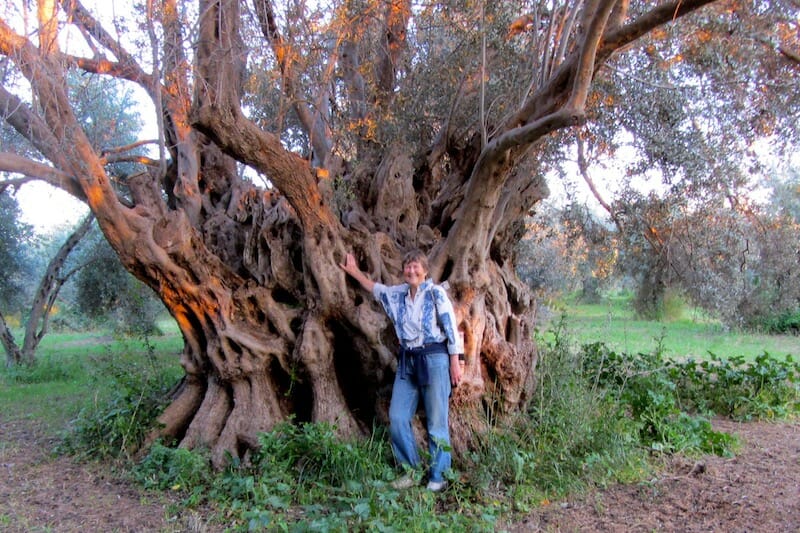 In fact, Greeks universally prefer the oil from their own region if not their own trees and tend to buy it “loose,” direct from the press rather than the supermarket. Awards and quality controls leave them indifferent. As a proud owner of olive trees, I can understand their fondness for their own stash. And over the years I’ve had my share of the thrills and tribulations of harvesting olives.

My initiation took place more than 40 years ago when I moved into a house whose quarter acre of property in the northern Athens suburb of Maroussi (where Henry Miller’s Colossus held court) possessed four fig trees, two almond trees, a lemon tree and three venerable olives. That November I naively asked my housekeeper what we should do about the olive trees, which were laden with small black beads.

“Pick’em, of course,” said Christina. And so we did, knocking at the tall branches with broomsticks and scrabbling in the dirt to retrieve the fruit until my fingers were as black as the olives and freezing to boot.

We piled our few bags into my Fiat 500 and drove to the press, which back then was actually located on Maroussi’s main street. The place was dark and noisy, and I remember very little about it, except for what the man at the door said when we left with our small tin of oil. Leering at me, a blonde foreigner, he smacked his lips and grinned suggestively, “Faei ladi ki ela vradhi.”

I had no idea what he meant but Christina explained. “Eat oil and come round in the evening” was a reference to the aphrodisiac properties of olive oil, not often mentioned by health experts extolling the benefits of the Mediterranean diet.

We got all of 1.5 liters of oil, hardly enough for a week’s cooking, but it was ours.

Fast-forward about 25 years to the island of Andros where my husband and I built a house and planted some 28 olive trees, half of them before we even dug the foundations. We have all kinds: Kalamon and Amphissis, Greece’s most famous almond-shaped and oval eating olives, and three or four other varieties that, despite being far smaller, produce vastly more oil.

It took at least ten years before we had what we thought was a crop. Filled with excitement, we stuffed some shopping bags with them and drove to the oil press above the port.

Our western end of Andros has two oil presses, one ultramodern and clinically clean that only handles large amounts, the other traditional and familiar, where we know the proprietor. Dimos Mamais greeted us with a bemused smile but treated us as if we were his best customers, and poured a little raki into a paper cup in welcome.

A thick layer of grunge from countless years of handling and pressing olives covered every surface of the old barn. As Dimos weighed the olives – all of 10 kilos – and put them in the washer, a cow poked her head in and several chickens clucked and scratched in the dirt.

Watching the process kept my mind off hygiene. Perhaps the countless layers of oil acted as a shield, keeping germs at bay, just as in the Orthodox religion, the oil with which babies are anointed during baptism is meant to ward off the Devil’s darts.

The press itself stood at the back of the room, a giant corkscrew that swiveled down onto some 20 round woven rope mats, where Dimos spread the paste after putting the washed olives through a crusher. 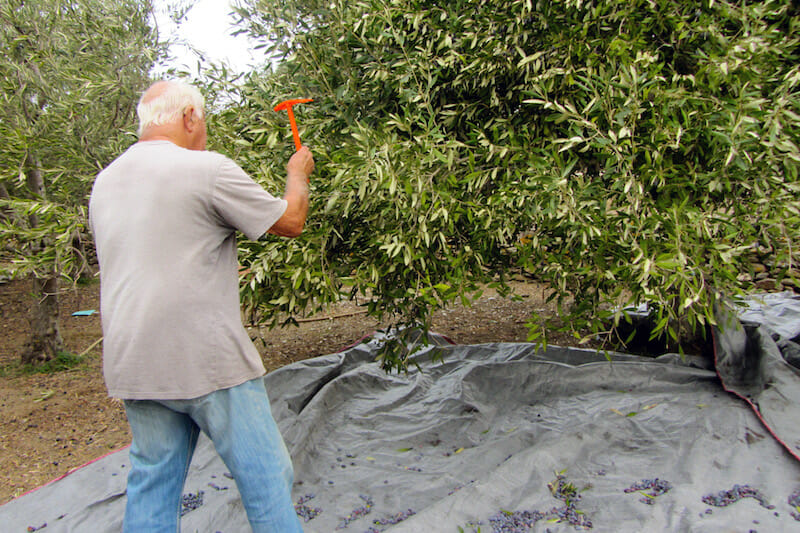 As he worked, he gave us a lesson. “You know, of course, you won’t get much oil from these,” he frowned, shaking his head. “They’re not for oil, they’re for eating. And they’re all black, a bit too ripe. The little ones are much more productive. Plus some seem to have dakos too. Those pesky flies plague all our trees.”

Despite the warnings, we watched eagerly as our oil trickled out of the pipe. It was golden, not the more desirable green that comes from an ideal mix of ripe and unripe olives. And it filled one whole plastic water bottle. We got all of 1.5 liters, hardly enough for a week’s cooking, but it was ours.

Since then, we’ve been back to Dimos Mamais many times, usually with a more respectable load of olives, but always far less than the rest of his clients. Typically our 70 to 120 kilos are sandwiched by pickups carrying 600 to 800 kilos. And we get a good ratio: 1 liter of oil from 4 to 6 kilos of olives, better than the average.

Furthermore, the atmosphere is invariably congenial, fuelled by raki and nibbles, with old friends and neighbors exchanging views on the harvest and inevitably on the government (no matter who’s in power) over the din of the machinery and the pungent aroma of fresh oil.

Andros is not considered an oil producer. When our own oil runs out, we look for agourelio – fresh, slightly bitter green oil – from Kranidi in the eastern Peloponnese, Sitia and Kolymbari in Crete, and Aigion in the northwest Peloponnese. It was in Aigion two years ago that we visited the Andreou press, in business since 1870, and watched for the first time emerald juice oozing from the mats before any pressure was applied. This precious liquid, called antholado or flower oil, should be sipped by the teaspoonful as a tonic. I assure you, it tastes far better than the cod liver oil of my childhood.

This autumn the harvest will be mixed. Bad weather – heat waves in May when the flowers were turning into lentil-sized berries, hailstorms in August, drought in many parts of the country – will have taken its toll. But there are always some blessed groves that will keep Greece in the lead as the largest producer of extra virgin olive oil in the world.

Editor’s Note: Autumn has officially arrived, and with it comes a new updated batch of Fall-Winter Eatineraries, CB’s seasonal self-guided food itineraries for travelers. The 2017-2018 Athens Eatinerary has the inside scoop on where to go for everything from the richest cup of warming Greek coffee to the best lamb kebab in town (prepared using – what else – only the finest olive oil). 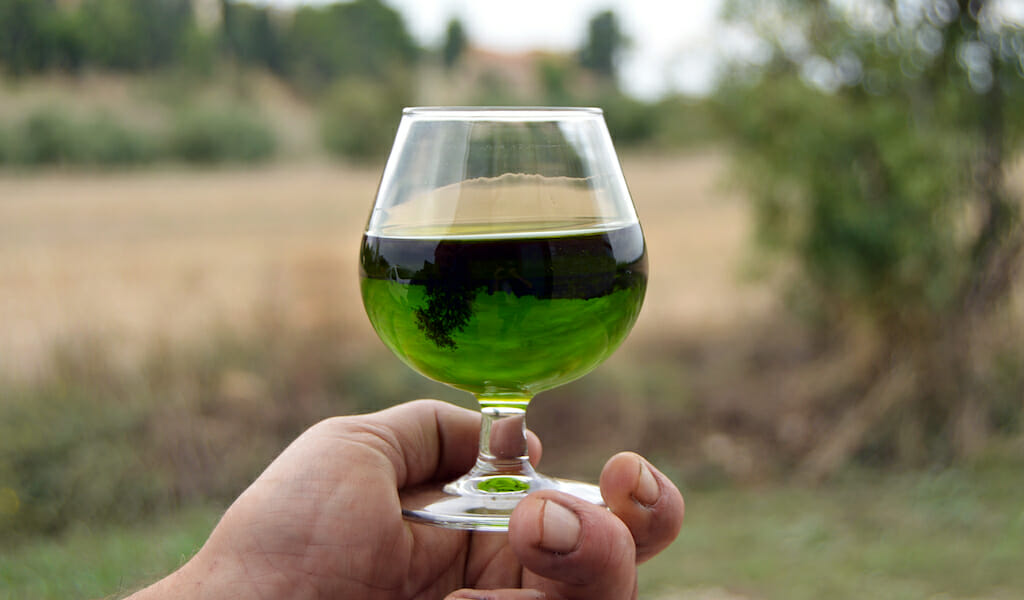 Barcelona | By Paula Mourenza
By Paula Mourenza
BarcelonaThe rain makes it feel like November, when the majority of Spain’s olive oil producers begin the harvest to make extra virgin olive oil. Yet it’s October, and we’re watching the gathering of Arbequina olives in Belianes, very close to the city of Lleida in central Catalonia. These beauties are mostly green, with a few… 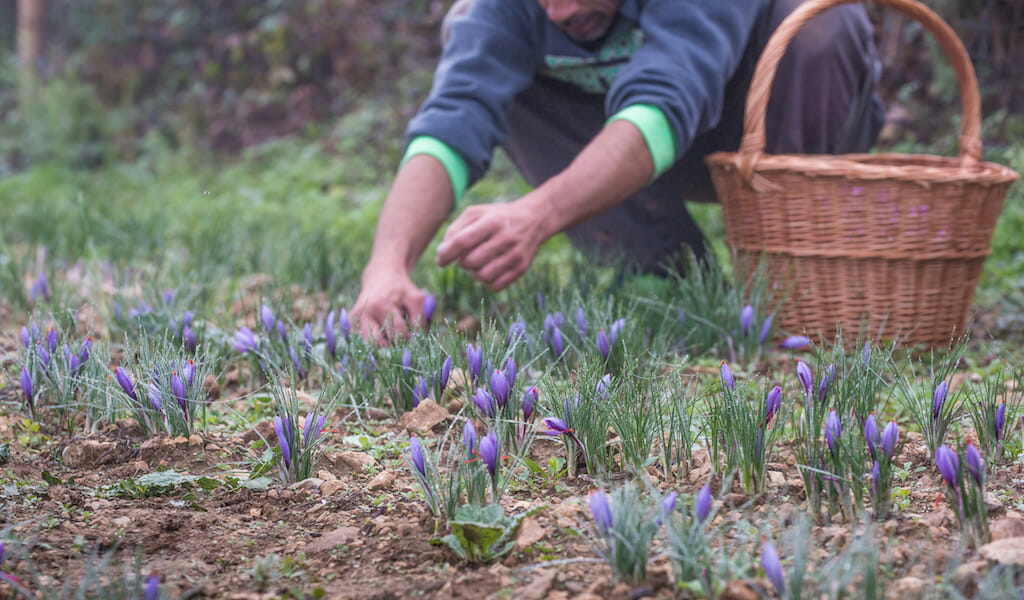 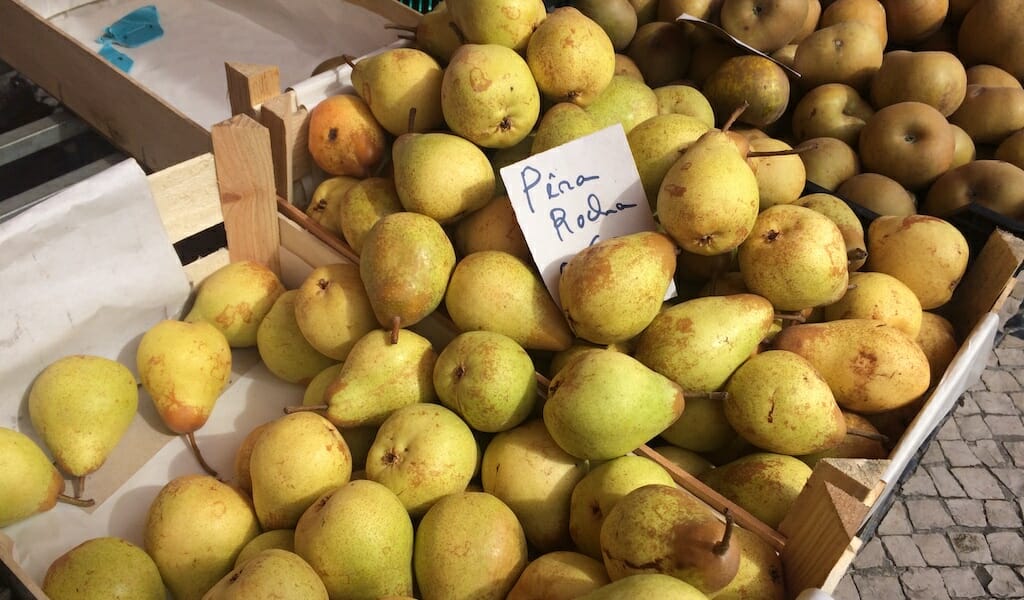