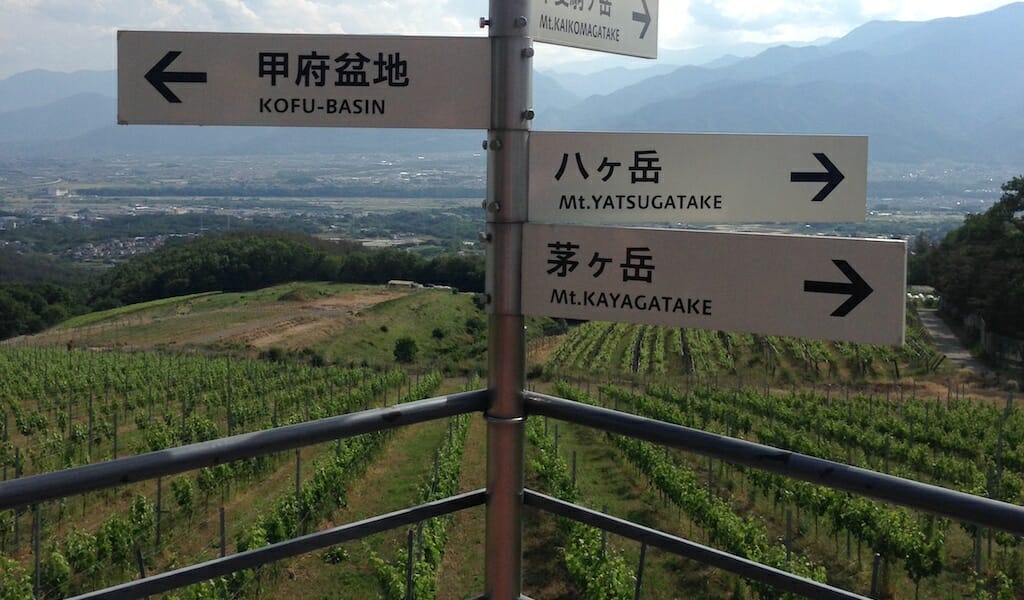 Taking Root: The Rise of Winemaking in Japan (Yes, Japan)

When we think of wine hotspots (or even coldspots), Japan is not the first place to come to mind. But the story of wine production in the country is a surprising and fascinating one, with roots in the modernization efforts of the 19th century.

We spoke to Chuanfei Wang, an expert on Japan’s wine culture, to learn more about winemaking in the country. Wang received her PhD in Global Studies from Sophia University Japan in 2017; her dissertation explored how Japanese wine producers, consumers and cultural intermediaries incorporated Japan into the global wine world from a sociological perspective. As a postdoctoral research fellow at Sophia University Japan’s Institute of Comparative Culture, she’s focusing her current research on the comparative study of wine tourism in Japan, Australia and China.

Japan is not often a place people associate with wine. Can you tell us a bit about the history of viticulture in Japan? Are there grape varietals that are native to Japan?

Japan has a long history of grape growing. For hundreds of years, grapes were almost exclusively consumed as a fresh fruit. The idea that they could be dried or fermented was explored only in the mid-19th century, during the Meiji Restoration, an event that restored imperial rule and led to enormous changes in Japanese society.

Like many other aspects of society during this time, Japanese viticulture was heavily influenced by the U.S. and Europe – the national government imported European and American grape varieties and distributed them to farmers. Japanese grape growers began to recognize the difference between wine grapes and table grapes. Since then, the introduction of foreign grapes has led to the birth of many new varieties of both table and wine grapes. Currently, there are 28 varieties of wine grapes and 61 varieties of table grapes commonly grown in Japan. The wine grapes Koshu and Muscat Bailey A are listed as Japanese native varieties by the International Organization of Vine and Wine. 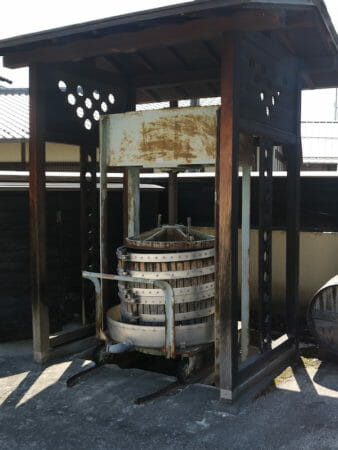 When and how did domestic wine production start in Japan?

As I mentioned, the Japanese people first considered turning grapes into wine in the mid-1800s. The pioneers were Japanese businessmen who did business with Westerners in Yokohama. This group had only recently come into money and, as a result, they were the first non-aristocratic drinkers of wine. Their access to wine motivated them to attempt industrial wine production in Japan. Unfortunately, none of them were successful.

It was only under the initiative of the Japanese government in the 1870s that Japan started producing wine on an industrial scale. The government prized wine production, seeing it as an important symbol of the country’s modernization. The first winemaking company was the Great Japan Yamanashi Wine Company (Dainippon Yamanashi Budōshū Kaisha), which was established in the Yamanashi prefecture in 1877. This state-owned company was short lived, though – it was in operation for less than 10 years.

Can you tell us about the biggest wine-producing regions in Japan? Does Japan’s climate pose any challenges to winemakers?

Japan has a total of 47 prefectures. Kanagawa prefecture, east of Tokyo, is currently the largest wine-producing region in terms of quantity. Yamanashi is right behind it as the second largest wine-producing region. However, winemaking in Japan isn’t concentrated in one or two places. From the north to the south, many prefectures produce wine: Hokkaido, Tochigi, Nagano, Miyazaki and more.

Theoretically, Japan doesn’t have the best climate for winemaking – it’s consistently been one of the biggest challenges to the industry. For instance, Yamanashi was historically the main region for winemaking, but by the 1980s, Japanese winemakers saw its humid weather as an impediment to making good wine. Recent developments in science and technology, however, have helped make it possible to produce wine in these regions. Also, ironically, global warming has made it possible to grow wine grapes in places like Hokkaido, where it used to be too cold for winemaking.

When does the wine harvest happen in Japan? Are there any traditions associated with the harvest?

The wine harvest is a new concept in Japan, especially when compared to the Japanese sake harvest – drinking new sake every autumn has been a tradition in Japan for quite a long time. The idea of a wine harvest began in Japan in the 1980s when Beaujolais nouveau (a wine produced by locals in Beaujolais, France, to celebrate the end of the harvest season) first entered the Japanese market. Japan created its own version of this fresh wine, Yamanashi nouveau, which is bottled in early November, mere weeks after the harvest. This year, Yamanashi nouveau day is Friday, November 3; related events will be held in Tokyo and Yamanashi.

In recent years, the wine company Mercian has held a wine harvest celebration. The event used to be held in Yamanashi, where the company is located. However, this year it was moved to Tokyo and held in two places simultaneously – the wine bar run by the same company and Midtown, a high-end shopping mall. 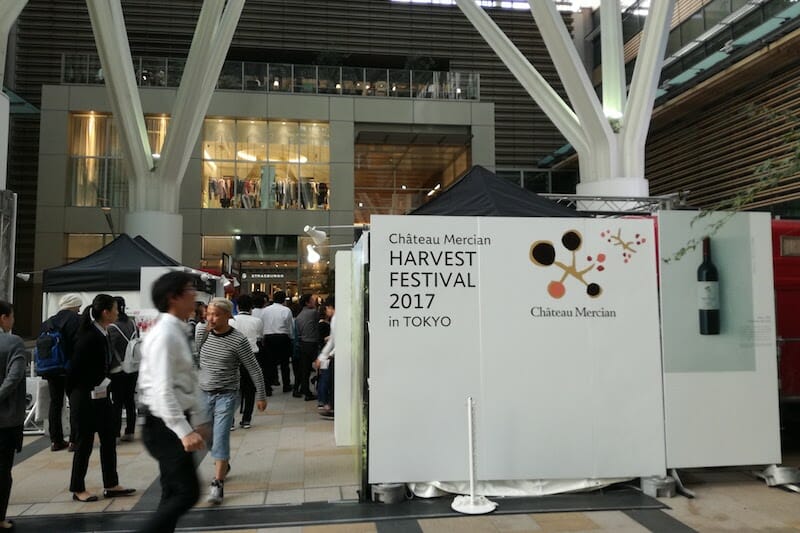 When compared to other alcoholic drinks, how popular is wine in Japan?

Despite the fact that sake is Japan’s national alcoholic beverage, wine is very popular in the country, particularly in Tokyo, which is due in part to the city’s rich culinary culture. Wine consumption has increased steadily and rapidly since 2000. However, it is worth noting that from the 1970s until the 2000s, the majority of wines consumed in Japan were foreign wines, mainly French, Italian, Spanish and American.

Are there many independent wine producers in Japan?

During the 20th century, big companies were the dominant players in Japan’s wine industry. However, over the past decade, small, independently owned wineries have emerged and grown rapidly. They are family-run, often by a husband-and-wife team. Many of these young producers have overseas experience related to wine: They either studied wine at universities abroad or worked at overseas wineries, or did both. To a large extent, their knowledge of winemaking is much more advanced than the last generation. Their contributions have led to the overall improvement of Japanese wine. Some of the wines winning international awards are coming from these small producers, so they’re certainly making their mark.

What are your favorite Japanese wines? Can you recommend any wine shops in Tokyo?

Koshu wine pairs well with Japanese cuisine. But I prefer wine made with the red wine grape Muscat Bailey A. Both varieties are easy to find at convenience stores and supermarkets.

There are many wine shops in Tokyo, the biggest one being Enotecca. This chain can be found at almost every major shopping area and has a wide selection of Japanese and world wines. They also hosts free tastings in the stores, usually on the weekends. For a more personal experience, I recommend Hinoya. Located in Shinagawa, this authentic Japanese wine shop has been run by the same couple for over 40 years.

This interview was originally published on October 25, 2017. 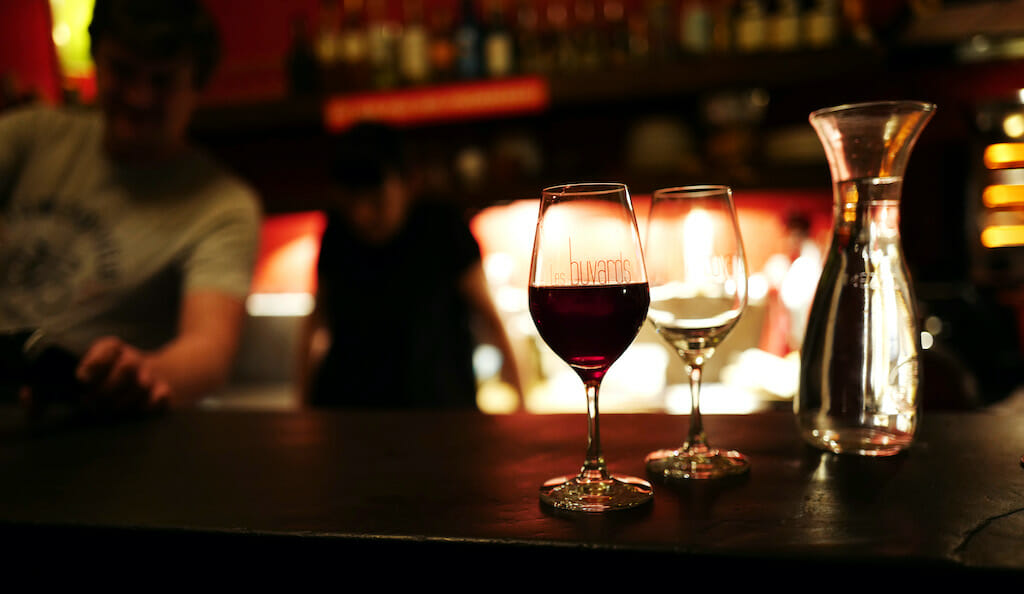 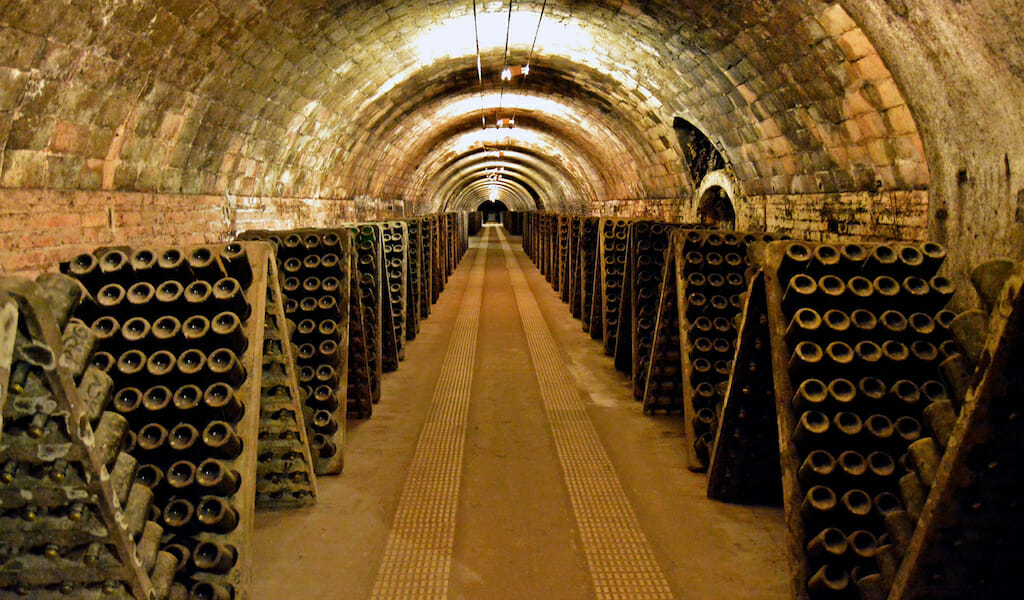 Barcelona | By Paula Mourenza
By Paula Mourenza
BarcelonaCava, the Spanish sparkling wine, is an indispensable part of celebrations in Barcelona – though we’re happy to find other reasons to raise a glass of the stuff any day of the week (particularly on a dreary Monday). It’s produced using the same méthode traditionnelle that is used for French champagne: after the base wine…