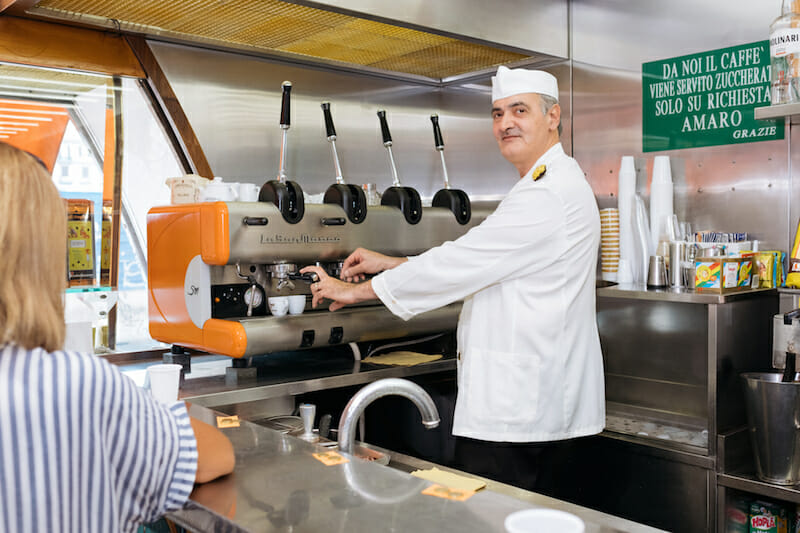 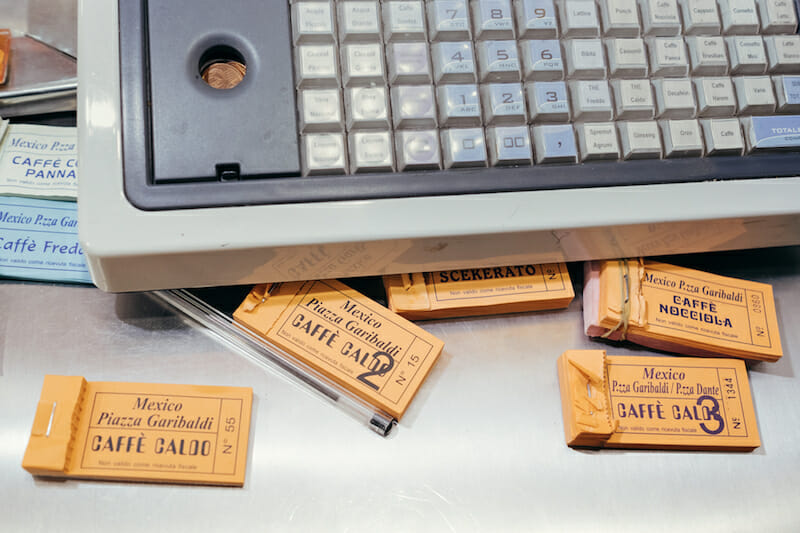 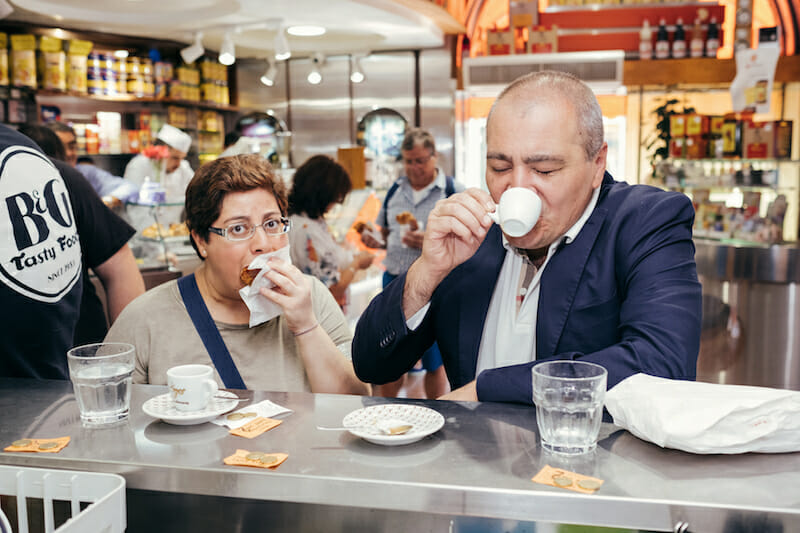 This article was originally published on February 12, 2019. 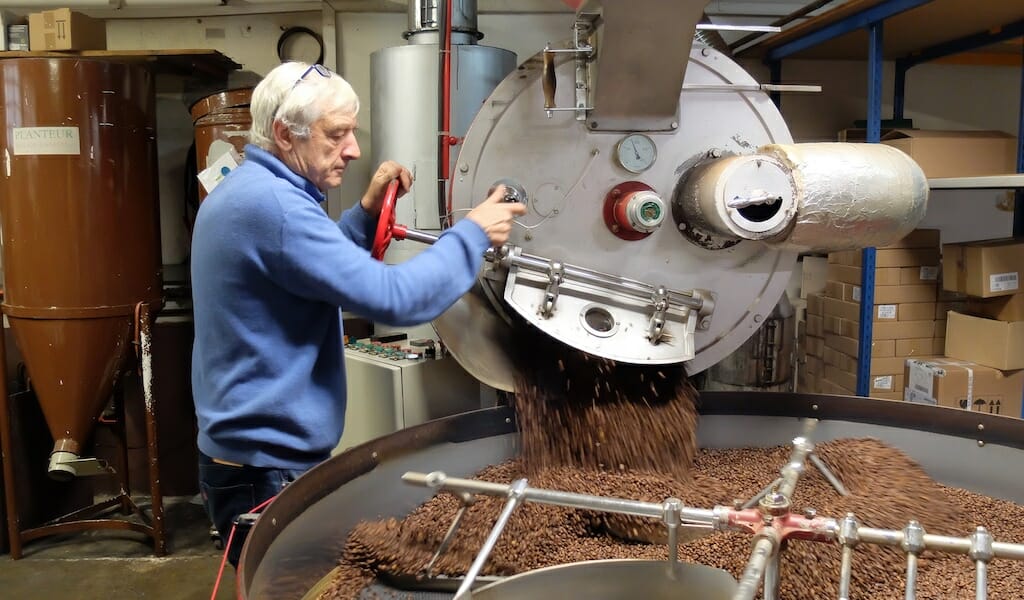