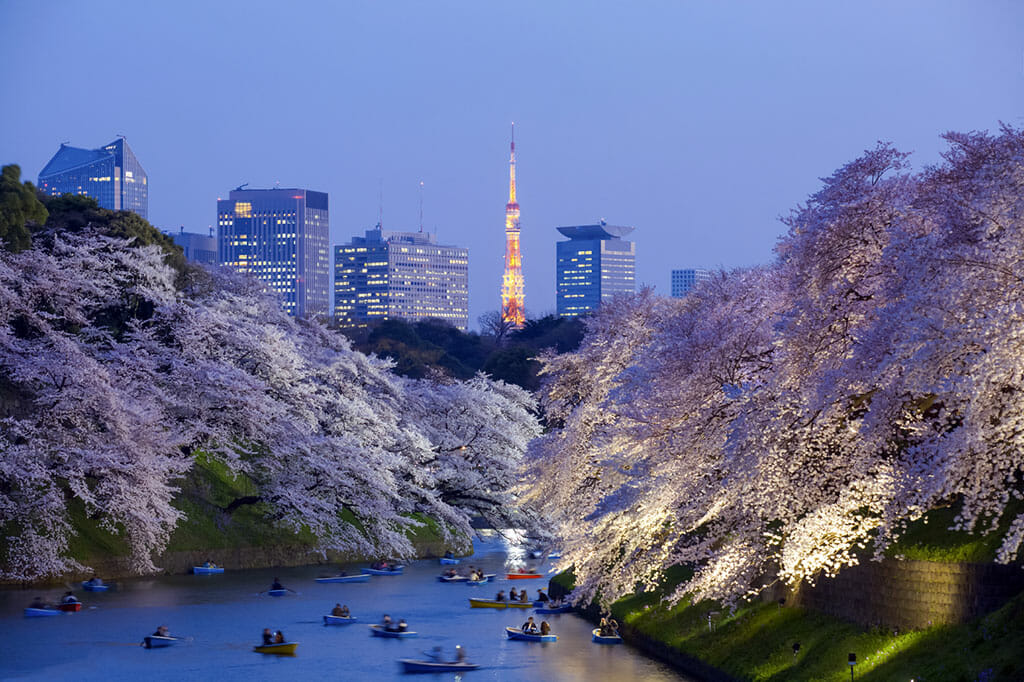 Tokyo holds the record as the largest city in the world by population, density and land size. Luckily, efficiency of space and flow keeps the city from spinning completely out of control. Unfortunately walking around can easily lead to sensory overload. Over the years we’ve found several somewhat secret hideaways to escape the cacophony of the city – perfect places for clearing the mind and spirit, especially during spring’s blossom season.

International House
Every spring we make a pilgrimage to the International House of Japan in Roppongi to view a tree with the most beautiful sakura (cherry blossoms) in Tokyo. “I-House” is a private non-profit organization created to promote cultural exchange and intellectual cooperation between Japan and other countries. It is situated on a particularly historic site dating back to feudal times, when it was the Tokyo home of the Kyogoku clan. The contemporary 1950s building fronts the extraordinary original garden, which turns into a wonderland of buds and blossoms every spring. 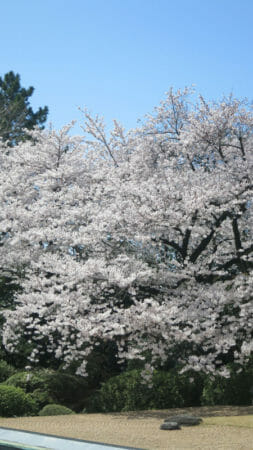 The building contains a library, a guest residence, catering space and two eateries open to the public, the Sakura restaurant and the Tea Lounge. The welcoming Tea Lounge space is situated so that guests can view the garden from either inside or on a terrace. For the price of an approximately $5 coffee or tea, one can enjoy hanami (flower viewing) and contemplate the transient nature of life. A Japanese version of Western food is also served, including “American-style” sandwiches and an extensive buffet breakfast. The sakura is priceless.

Kaza Hana Café
Sequestered in a back alley behind the hustle and bustle of Aoyama is a gorgeous vertical garden covering a jungle-like café, the brainchild of world-famous garden designer Kazuyuki Ishihara. We stumbled on the place one spring day, standing in the blazing sun and admiring the loveliness of the greenery covering the building. A door opened and we realized that the building contained something special within. On entering we found a jungle with all manner of aquariums sprinkled amongst the hanging ferns and tables set up for casual dining. Silent TV monitors offered entertainment, competing with the vivid tropical fish in the tanks. 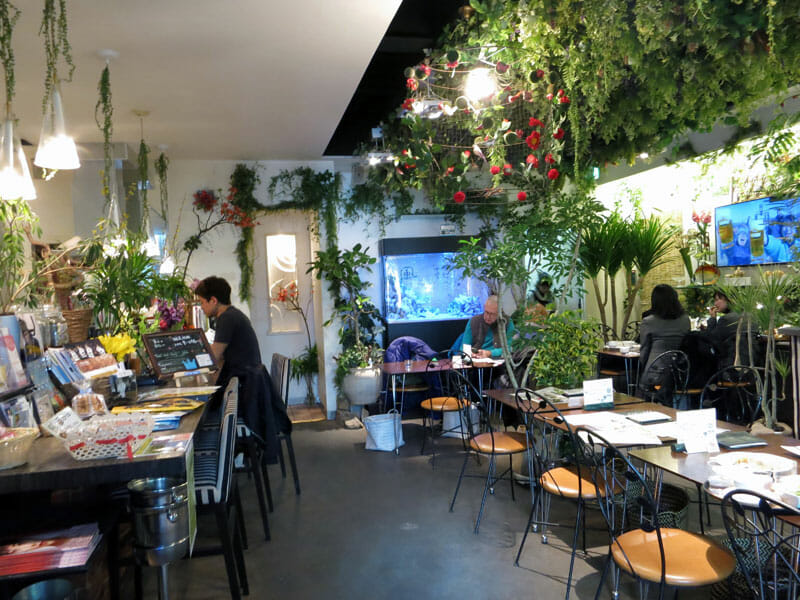 We settled in and discovered a modest menu offering curries with white or mixed-grain rice, a daily pasta, hamburgers, beef stew and hashed beef, plus a hearty salad and coffee or tea as a set. There are quite a few different coffees, including a spectacular house cappuccino decorated with flower petals and Irish coffee. The herbal tea list includes Woody Peace, Fairy Flower and a pollen allergy blend. There are cakes (a creamy tiramisu is not to be missed), kakigori (shaved ice) and ice cream. Since Kazuyuki Ishihara began his career as an ikebana arranger, the cakes have all been served on plates with gorgeous edible chocolate designs of trees and flowers.

Kaza Hana manages to ramp up the relaxation vibe with greenery and just enough funk under its plant canopy ceiling to make us forget we’re in a large city.

Lion Café
A friend kept urging us to try the Lion Café, telling us it was a bastion of calm nestled in the heart of the love hotel district of Shibuya. We wondered how anything could be tranquil amidst the tumult of late-night clubs, dubious ramen joints, lingerie stores and the eye-blinking possibilities offered by the love hotels. One afternoon we decided to find out.

Love hotels are basically odd-themed motel rooms rented by the hour to couples who “lack the space” for privacy in small Japanese homes. We wandered up and down the hilly streets behind Shibuya station past young couples making a certain effort to be discreet and finally found our destination, a place originally built in 1923, destroyed by the fire bombing during World War II and faithfully rebuilt in 1950 with the same design. The entire café is a little bit of history. 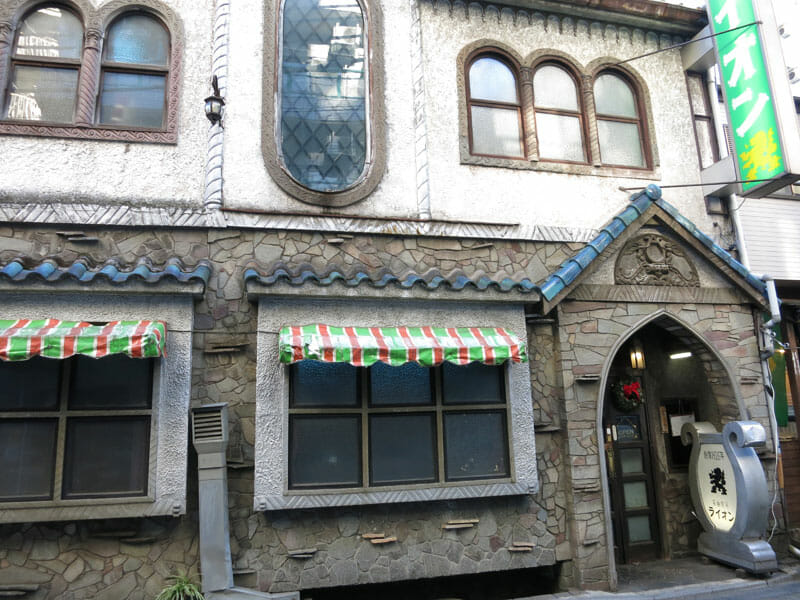 We entered the small door and the sound of classical music drifted toward us, beckoning us to find seats as our eyes grew accustomed to the dark. We’d never had coffee sitting in church, but that’s what it felt like we were about to do. All of the seats and tables were lined up facing the front of the two-story room with what seemed to be an altar, and only later did we realize it was a huge audio system with gigantic wooden speakers. Lining the walls were shelves of vinyl and CDs. A young man solemnly moved around and plucked records, preparing to play them.

We were escorted to two seats at a tiny table, issued two glasses of water, an ashtray (yes!) and small menu and then left to decide which of the list of options we wanted with our music. In faint whispers we both chose what turned out to be lovely café au lait. It’s forbidden to speak inside the café or to take pictures. We began to listen to the music and sipped in silence as we gave ourselves over to Beethoven for the next 20 minutes. It was like being in a special time warp, with angels playing instruments for our amusement.

Back out in the light of the street we made plans to return to this odd piece of heaven, kept as a secret passed amongst friends. 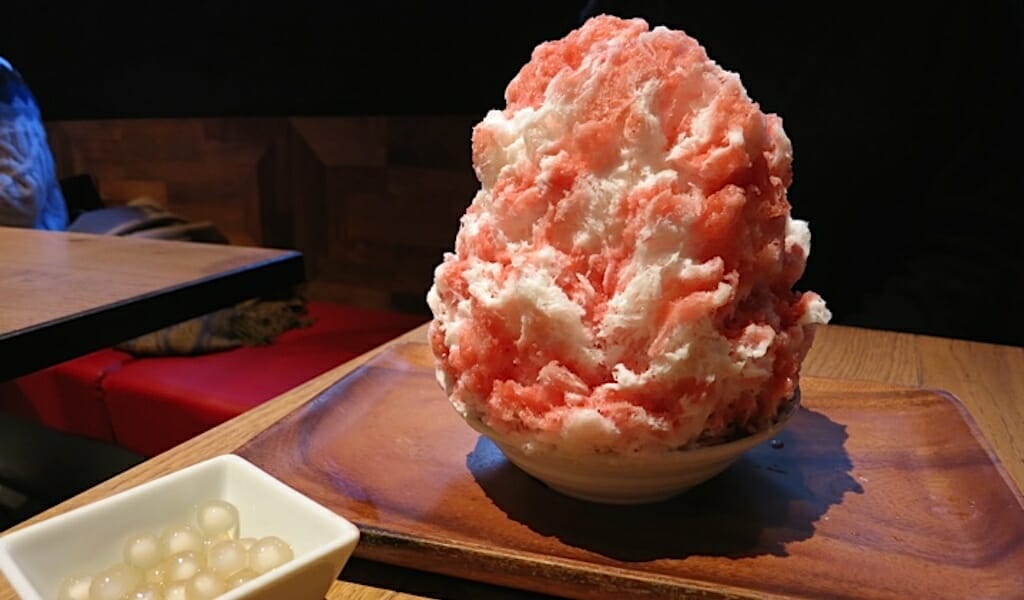 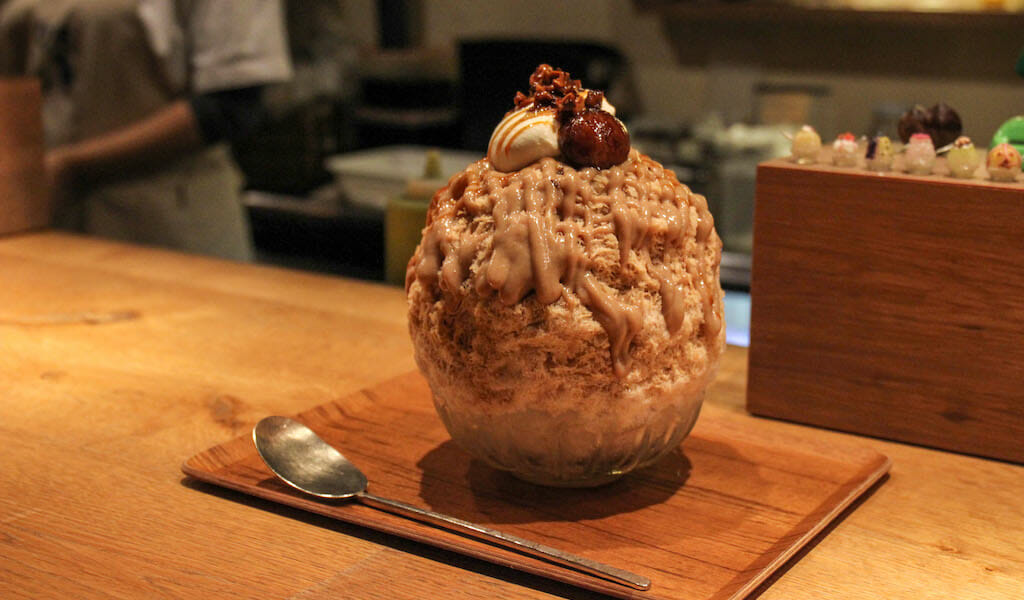 Tokyo | By Phoebe Amoroso
By Phoebe Amoroso
TokyoIt’s 9 o’clock in the morning and the narrow streets that fringe Inokashira Park are largely empty. This part of Kichijoji, a lively neighborhood in west Tokyo, has yet to wake up. Storefront shutters are yet to be lifted; staff inside cafés can be glimpsed preparing for the day. Yet, on one corner, a couple… 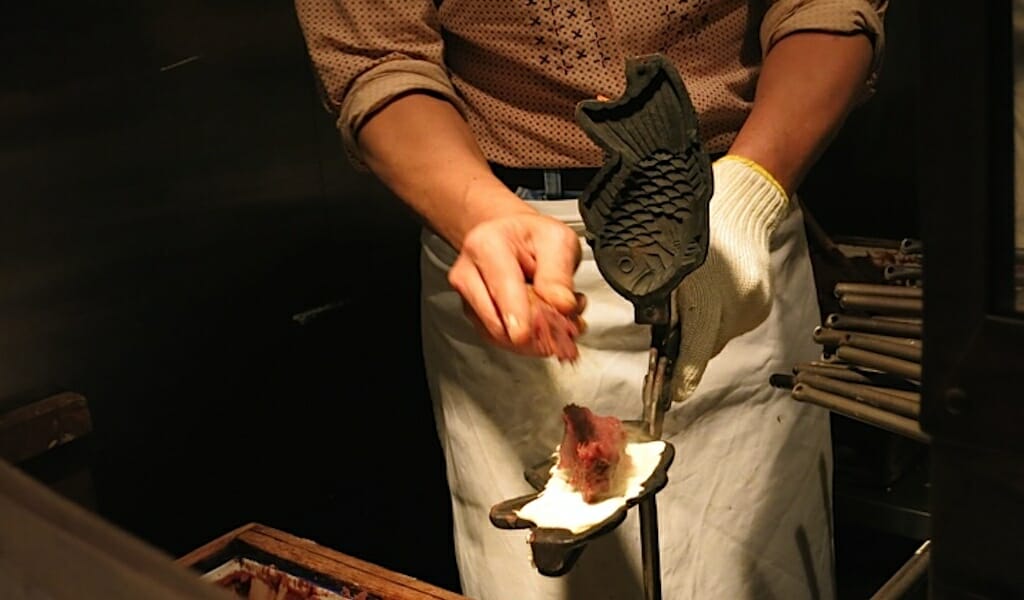