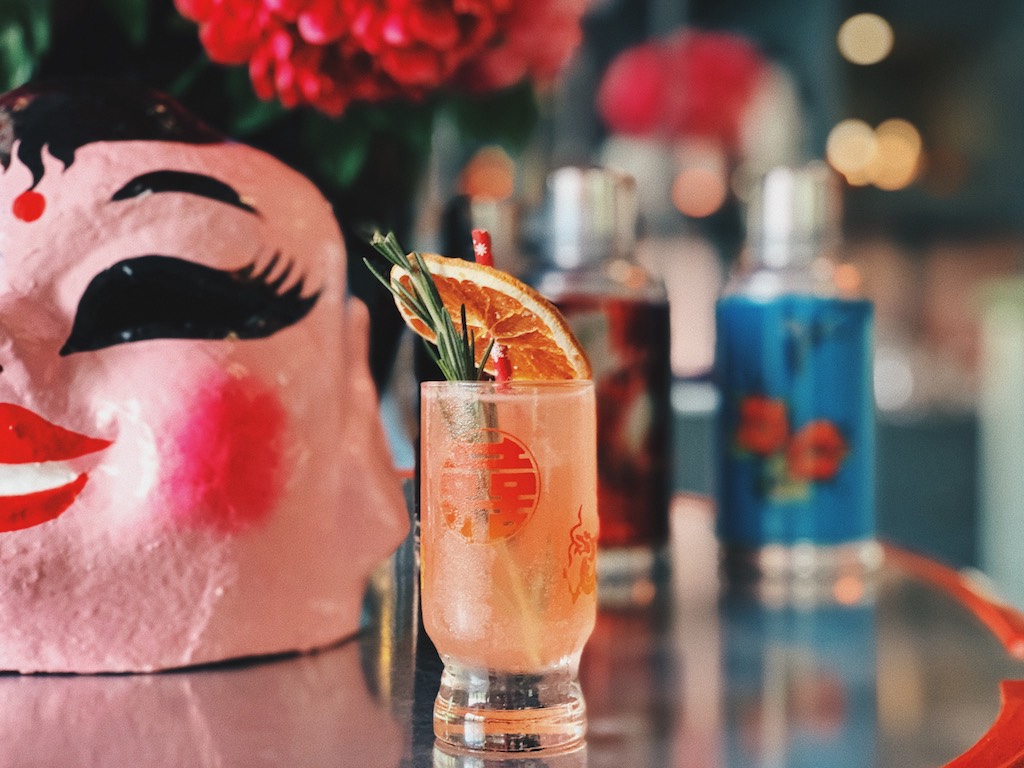 The recent loss of the world’s first baijiu-themed bar, Beijing’s Capital Spirits, to hutong landlord issues has refocused the spirit’s lens on Shanghai, where bars are incorporating the grain alcohol into their drinks program. Baijiu may be the most-consumed spirit in the world – thanks mostly to China’s massive population. 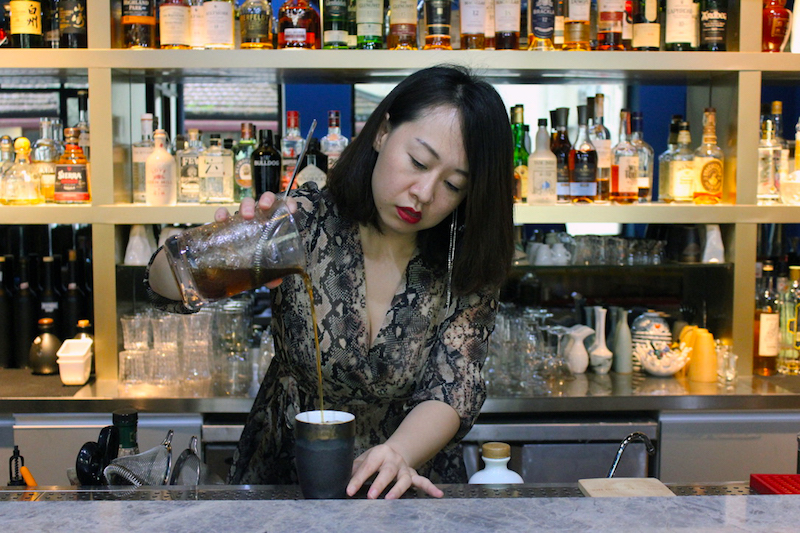 Han also experiments with infusing different flavors into her baijiu; just check out the top shelf of her bar, where the crystal-clear liquid has turned into a rainbow of pink (rose), yellow (osmanthus) and black (black gojis). She also sells baijiu by the flight or by the glass, if you want to keep it original (aka shoot it straight), and seems happiest sitting beside a customer walking them through what they’re drinking and advising them on what to try next. Hot tip: If you have a cold, she recommends the thyme wine or huangjiu, both of which are good for the throat. She truly meant it in naming her bar Healer. 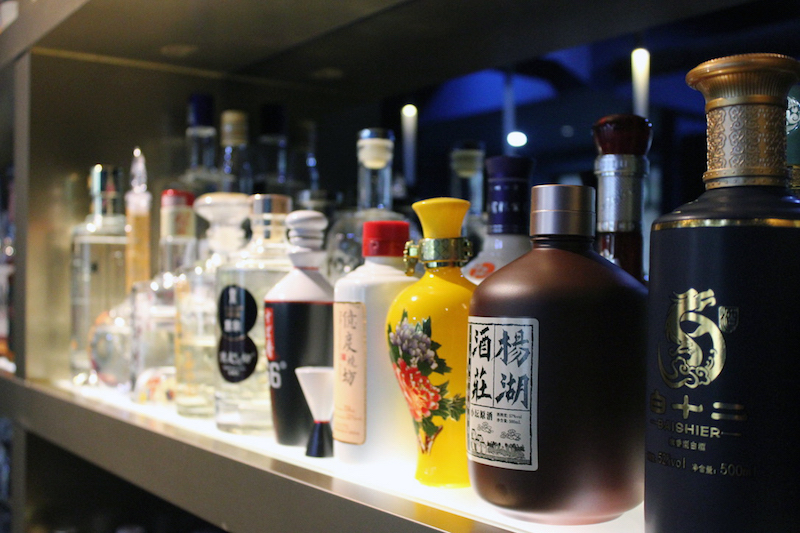 For a more traditional take on local flavors, try the Beijing Suanmei cocktail at Egg. Chef Jamie Pea relocated from Beijing last year and made a splash in Shanghai with her Northern Invasion-themed Chef’s Table at Egg. The paired Beijing Suanmei cocktail was a surprise hit with its sour plum syrup, peachy erguotou (sorghum baijiu), lemon juice and soda water – the essential Beijing summertime drink, Pea says. A twizzler of candied hawthorn and a sprig of mint round out this sweet and sour tipple that is now a regular on Egg’s cocktail menu.

Another great option, and newly-opened, is The Shanghai Edition Hotel. This five-star hotel is already drawing praise for its excellent F&B options, but head straight for the Lobby Bar to try the Nanjing Cobbler. Two types of rum and sparkling wine balance out the Luzhou Laojiao baijiu from Sichuan province, while dry curacao, dragonfruit and lemon bring a refreshing zing to the drink. 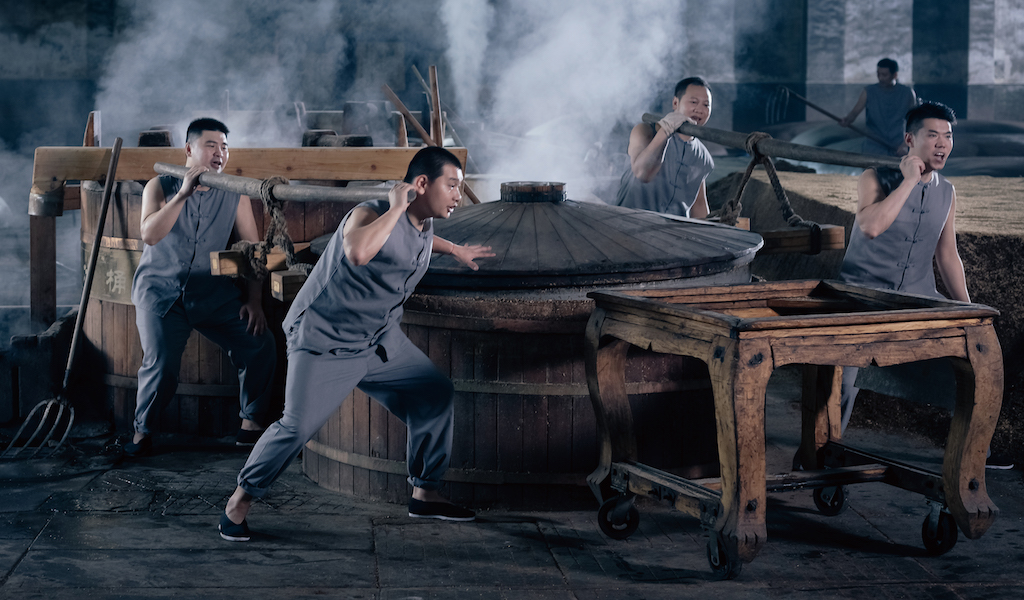 Shanghai | By Culinary Backstreets
By Culinary Backstreets
Shanghai -- Hot off the success of his last book, Baijiu: The Essentials, baijiu expert Derek Sandhaus has published Drunk in China: Baijiu and the World’s Oldest Drinking Culture (University of Nebraska Press; November 2019). This new title focuses in on Chinese drinks and how they have influenced nearly all aspects of life in China throughout its… 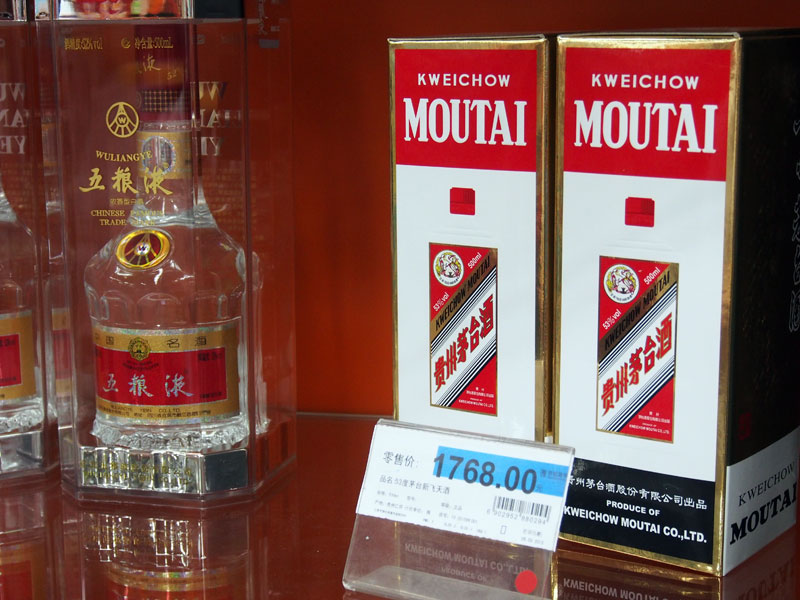 Shanghai | By Kyle Long
By Kyle Long
Shanghai -- Drinking báijiǔ (白酒) always brings us back to our first illicit taste of hard alcohol – a shock to the system, going down fiery and leaving a shudder-inducing aftertaste on the tongue. And just as many first-time drinkers are left wondering where exactly the attraction lies, the same thing is true for baijiu… 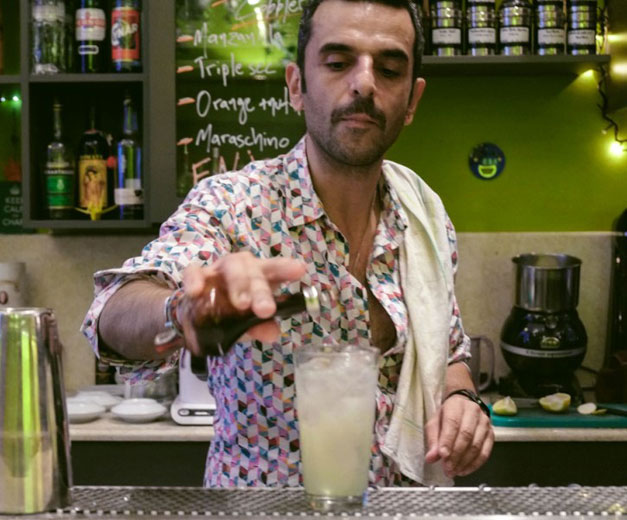 Athens | By Despina Trivolis
By Despina Trivolis
Athens -- The quiet neighborhood where Makalo is located, right between Syntagma and Plaka, is home to some good restaurants (such as old-fashioned Paradosiako) and even to a strip of ethnic joints located on bustling Apollonos Street. Considering the area’s proximity to some of the biggest hotels in Athens and to the ultra-touristy Plaka, however,…