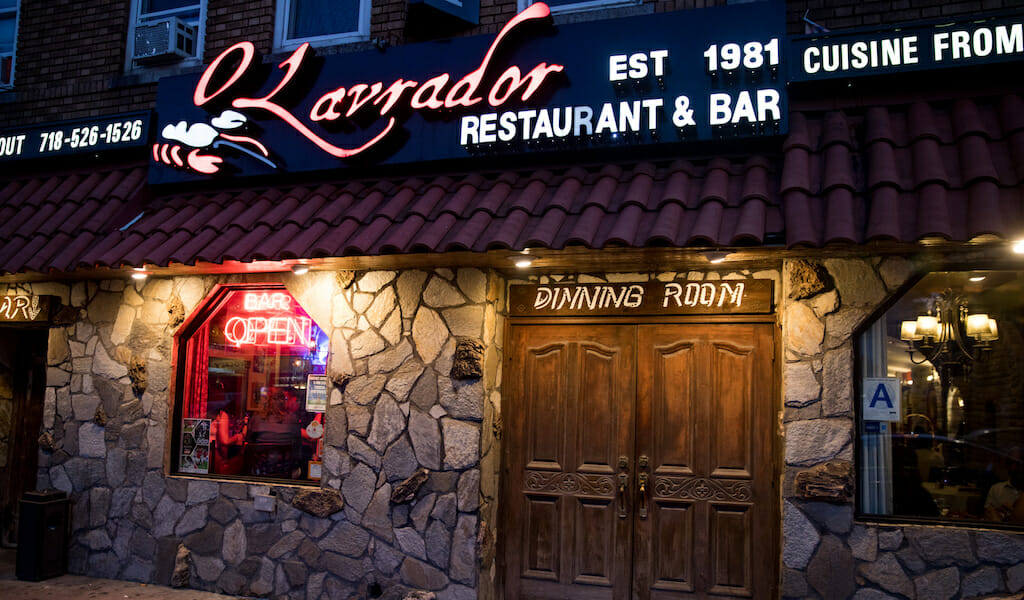 The name O Lavrador, which literally means “the farmer,” conjures up a much more rustic experience than what you’ll have at this Portuguese outpost in Jamaica, Queens. Many of the restaurant’s most loyal patrons drive in from Long Island, have their cars parked by a valet, sip a cocktail in the white tablecloth dining room and feast on platters of delicately seasoned seafood.

The word lavrador comes from the Latin root laborator – laborer – and seems more apt for the restaurant’s bar, found next door to the tiny dining room. On a Friday evening, construction workers, repairmen and the rest of the after-work crowd of Jamaica were picking from the same menu and receiving service just as welcoming, if a little more casual. As the demographics of Jamaica have changed, the bar has remained a popular neighborhood watering hole, though most of the happy hour conversation now takes place in Spanish and English rather than Portuguese. Along with your beer at the bar, you’ll get some bread and briny olives to snack on. 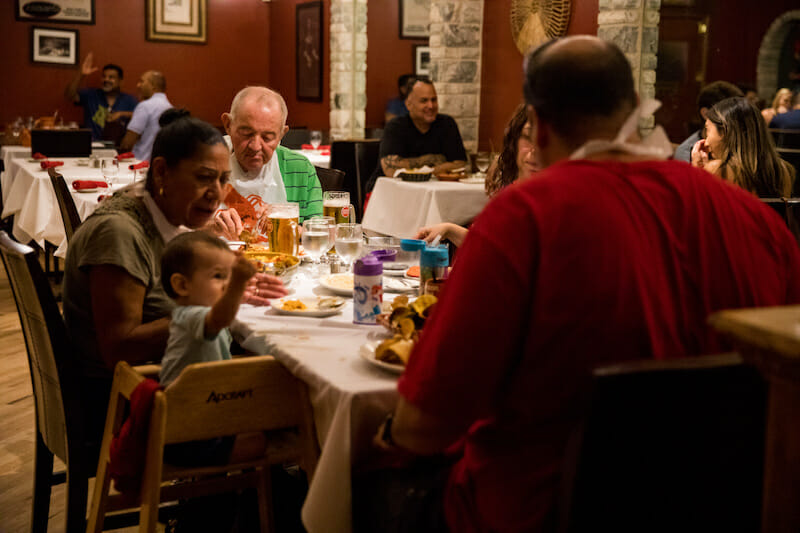 After dinner back in the dining room, the waiter might offer up a glass of Port wine as a thanks for coming in, especially for regulars. “A lot of our customer base is almost family,” co-owner Edgar Ferreira explains. “I have families in my dining room that I saw dating, and now they have two or three kids.”

“A lot of our customer base is almost family,” co-owner Edgar Ferreira explains. “I have families in my dining room that I saw dating, and now they have two or three kids.”

Edgar grew up in nearby Elmont, New York, spending his weekends working at his parents’ restaurant and attending Portuguese school in the old neighborhood. Much of Jamaica’s once fairly large Portuguese community has slowly moved out to suburbs like Mineola over the years, and O Lavrador is one of the handful of places still dishing out bacalhau and paelha in the area. The Ferreiras opened the place in 1981 after immigrating to the United States from northern Portugal, where they were farmers. So the restaurant’s name is really a tribute to their life before entering the restaurant business – and to Portugal’s earthy cooking.

In O Lavrador’s dining room, the classic dish is bacalhau, a Portuguese specialty of salt cod, which has its own section of the menu. Edgar says that in Portugal “we have a recipe for bacalhau for each day of the year.” The fish, which is traditionally kept packed in salt, is perfect when prepared simply, bacalhau assado: grilled and served with boiled potatoes and a garlicky olive oil. “The biggest trick with the codfish is not actually in the cooking,” Edgar explains, “it’s in the de-salting. It’ll never taste the same if you take too much salt out.” Another delicious preparation, bacalhau à marialva, is a hefty filet topped with vinegared onions and tomatoes and accompanied by dainty dollops of mashed potato. 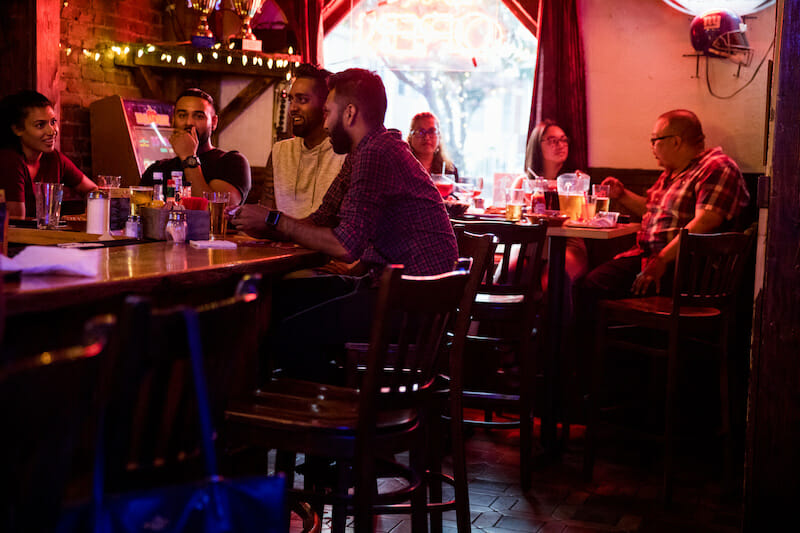 Perhaps better as bar food is camarão piri-piri, shrimp cooked in the piri-piri chile sauce popular in Portugal and its former colonies of Mozambique and Angola. Innumerable renditions of piri-piri seasoning have made their way around the world over the years, but the sauce at O Lavrador is an ideal version, with the addictive zing of garlic and lemon. The cuisine at O Lavrador is subtle, uncomplicated, and evokes a home kitchen. “My parents were never chefs before,” Edgar says, “but my mom is, to me, the best chef.”

The bar and the dining room may cater to different clienteles, but Edgar says that many of his oldest customers also start off the night in the dining room, eventually moving into the bar to have a few drinks after dinner. They feel at home at O Lavrador, and mingle with the newer crowd for drinks. “The reason we’re still open is because we still get return business from customers from 30 years ago,” says Edgar. “We’re going on the third generation of people who are coming here, and they’ll probably be here when I’m ready to go!”

Add to favorites
By
Ike Allen
, photos by
Julius Motal 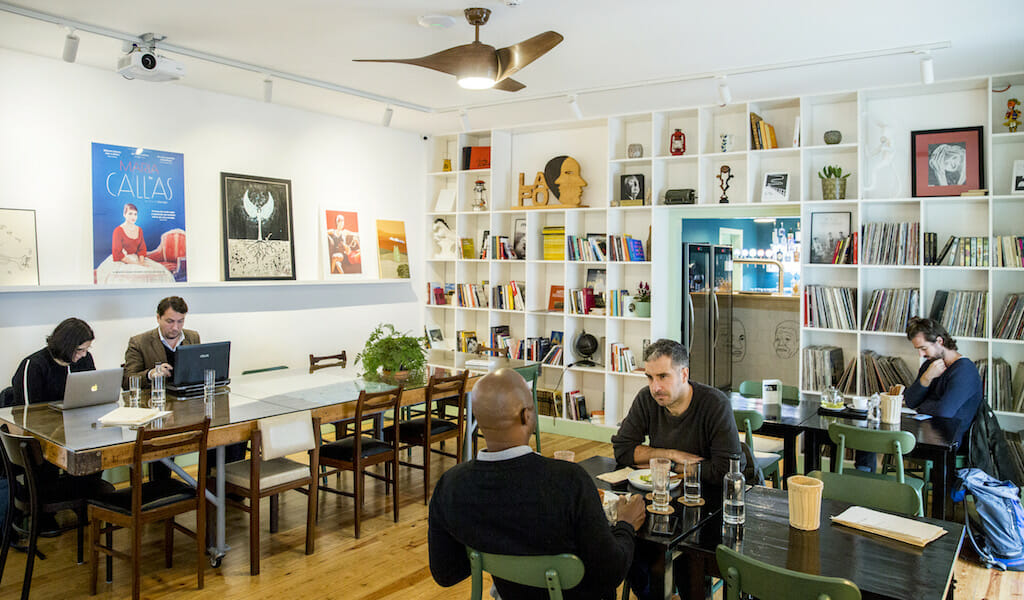 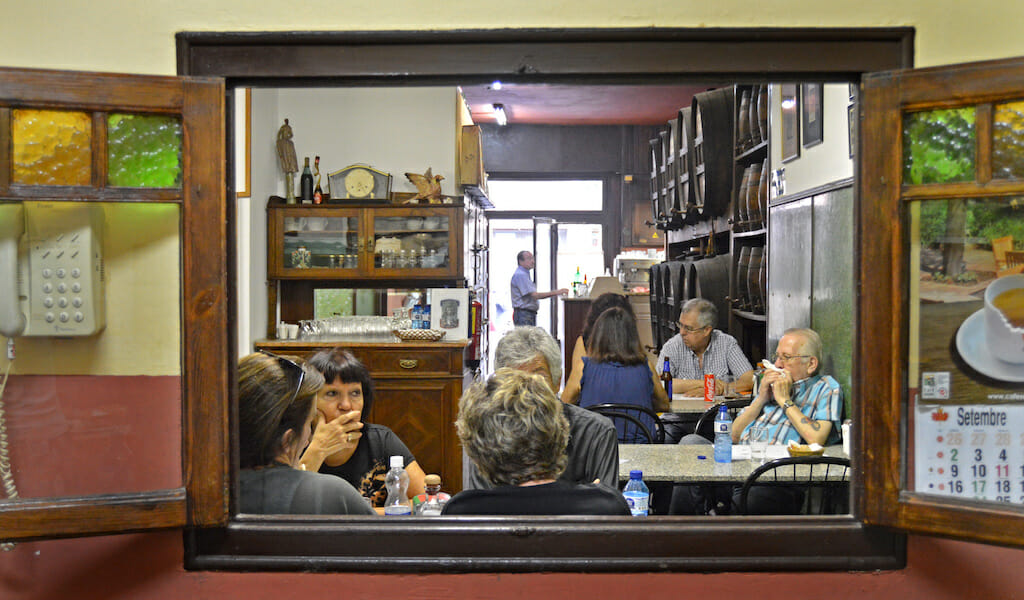 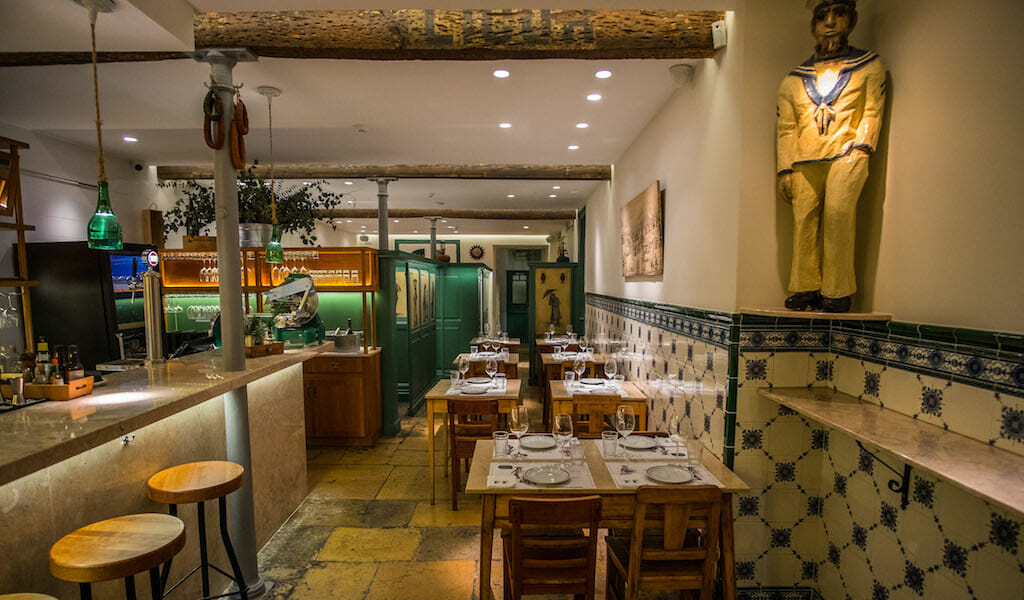