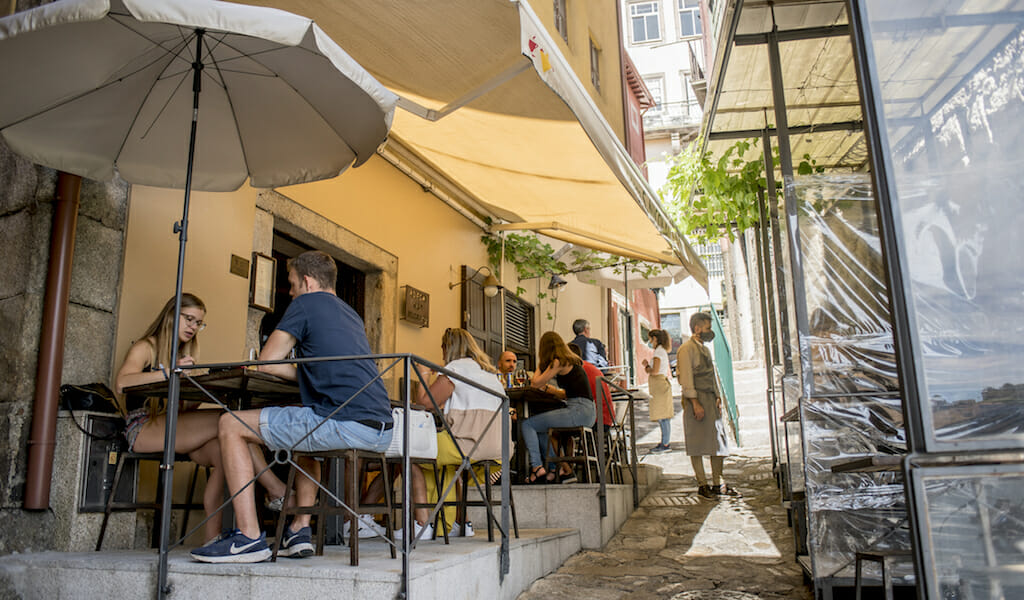 On June 1, when Portugal entered the third phase of its lockdown exit, normalcy was still an elusive feeling. It was a mild Monday in Porto, the country’s second largest city, and the bars and restaurants that were open had few patrons. But as summer unfolded and cases remained low in northern Portugal, the city seemed to come back to life, with residents slowly recovering their routines, including going out to eat and drink again.

Outdoor seating and terraces are especially popular, for obvious reasons. Canti, a bar on Largo Mompilher that was scheduled to open in March, finally flung open their doors in June but saw little demand for their indoor tables. “We have followed the government restrictions in our room inside, but everyone wants to stay in the outdoor area,” says Tiago Caetano, one of the owners. “Luckily we’re in the summer season,” he adds.

But somewhat surprisingly, even restaurants with limited outdoor seating are now doing relatively brisk business. Semea, a casual spot from the well-known local chef Vasco Coelho Santos, has hardly any tables outside. Located on Rua das Flores, traditionally one of the city’s busiest streets, the restaurant has seen a considerable uptick in visitors over the last two months. “If during the first weeks we welcomed more of our regulars and friends who were missing us, today we have recovered a constant rhythm,” says Coelho Santos, who decided to open the restaurant daily, both for lunch and dinner, to make up for the loss of revenue during the lockdown. 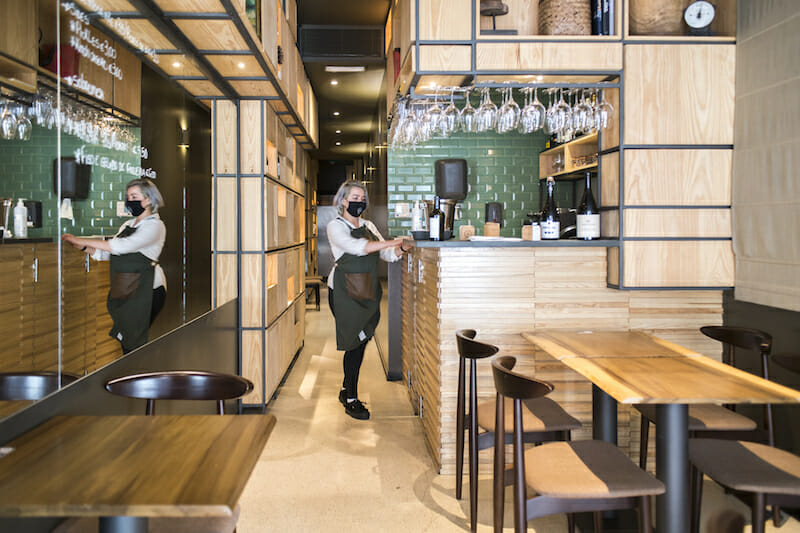 The positive response, which seems to be a common thread among higher-end restaurants, has taken many by surprise. But with the pause on most international tourism, residents are finding it easier to get reservations at these culinary darlings and, once there, are sometimes finding offerings more tailored to their budgets. At Euskalduna Studio, Coelho Santos’ fine-dining restaurant, the seats (now reduced to 60 percent) are almost completely full every night. “Before the pandemic, we used to have reservations months in advance,” he says. “Many residents of the city and from other places nearby who couldn’t book a table before can now get a reservation easily. This has been very positive for us.”

O Paparico, another celebrated high-end restaurant that has historically catered to tourists, moved from tasting menus to a new a la carte format, with an entirely different menu. “This period was important for us to rethink the path we would like to follow, and we decided to embrace a more casual take,” explains head chef Rui Martins. It’s the right moment for the restaurant to pamper (as its name suggests) its local clients who, according to the O Paparico owner Sérgio Gambas, have appeared with surprising regularity.

In popular tascas – small spots serving home-style Portuguese food in a laid-back atmosphere – the pandemic has put more of a damper on business. Outside of a few gentlemen eating some snacks while sipping coffee at the counter, few tables at Toca D’Avenida were occupied on a warm Tuesday in August. 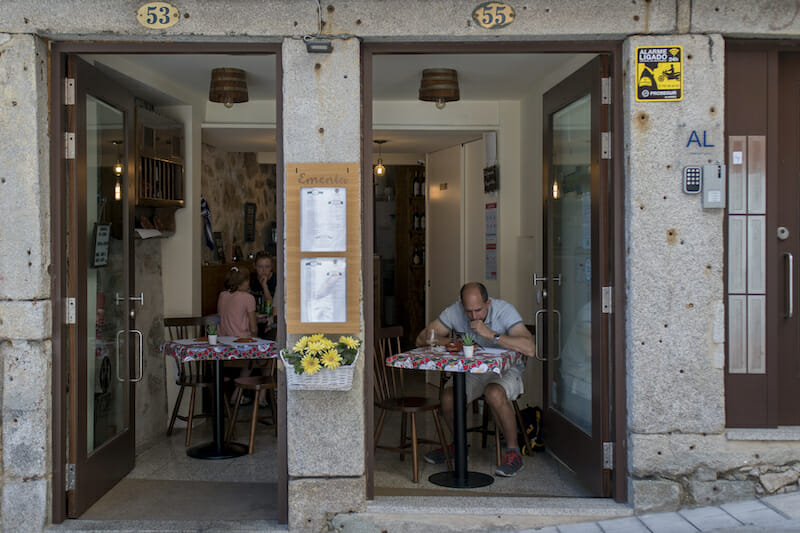 “There are considerably fewer people on the street, even though we are in an area with great circulation,” says João Fernandes, referring to the location of his tasca, right on Avenida de França, in front of the Casa da Música metro station. But he says that little by little, his clientele is coming back. It’s an unprecedented scenario – in the 18 years he’s run the tasca (which has been in business for around 150 years), he hasn’t seen anything like it.

“There are many restaurant owners who did not have any reserves and were unable to maintain themselves. You must always have some savings. I think the little ones survive a little better in these conditions. According to the saying, the bigger the boat, the bigger the storm,” he says.

In Ribeira, the riverside district known for its massive crowds of tourists, visitors are slowly returning. Many of the businesses in this area rely on tourism, since locals don’t usually make their way down here, especially on weekdays. “We are isolated from the offices and parking is complicated, so they don’t regularly come,” says Renata Coelho, who runs three of the most traditional and popular restaurants in the area: Taberna dos Mercadores, Terreiro and Adega São Nicolau. Gentrification has also alienated many residents – now almost all the buildings in the area are home to hotels or guesthouses. So it was heartening to see more tourists – “mainly our Spanish neighbors and French people,” she says – arrive. “Gradually, everything is going back to normal,” Coelho says, before returning to her cooking. 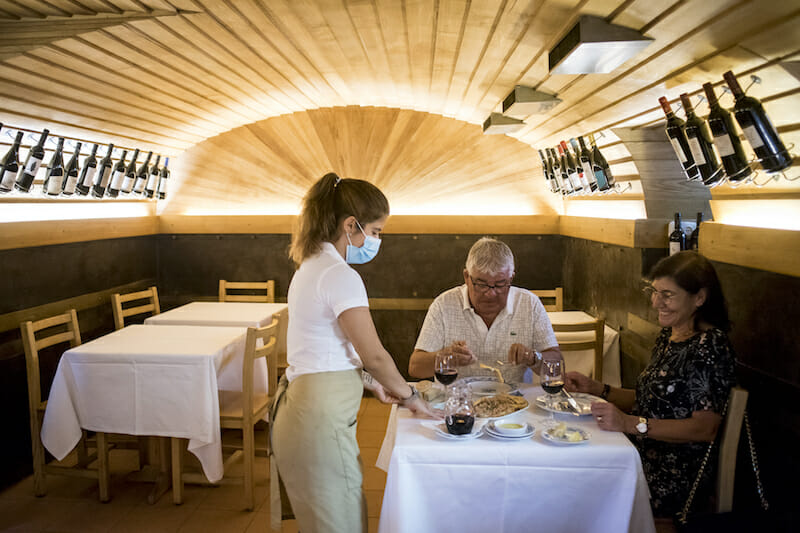 But the news is not all good. Like any other city where the flow of tourism has increased considerably (and rapidly), encouraging the opening of many food-related businesses to meet the growing demand of visitors, Porto has seen a number of closings. José Avillez – one of Portugal’s best-known chefs – has announced the closing of Mini Bar, one of his two venues in the city, following the shuttering of another five of his restaurants in Lisbon. Apparently, not even a 20-venue restaurant group is spared by a pandemic.

It’s not just newer places that are struggling. Cervejaria Galiza, a seafood spot that became iconic during the 1980s and 90s for bringing together artists, politicians and intellectuals, also closed its doors in early July. In a statement released by the local restaurants union, the owner decided to close the business because there were “no conditions to keep it open,” regarding the accumulated debt that the pandemic has only worsened. And Casa Aleixo, a historic restaurant located near the famous Campanhã train station and a symbol of hearty food in the city, also announced its closure, after being in business for more than 70 years.

Gradually we hear about more closings, while at the same time planes are landing at the city’s airport again. There is a higher flow of flights into Porto right now – about 80 percent more than two months ago. For a city that has come to rely largely on tourism, this uptick is a positive development. But as summer fades, the question remains of what comes next. 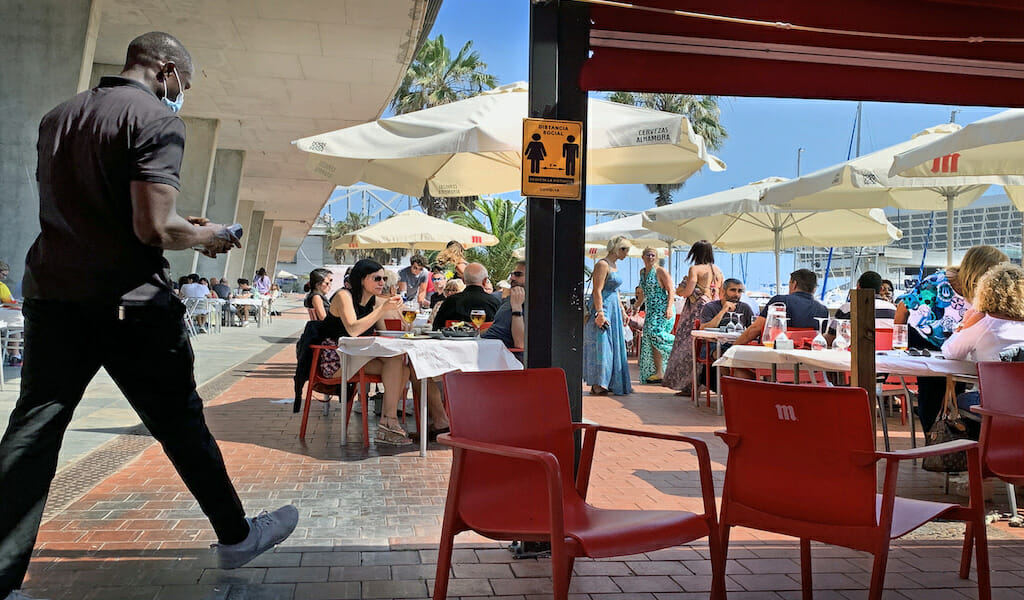 Barcelona | By Paula Mourenza
By Paula Mourenza
BarcelonaThe concept of what’s near and far has gone topsy-turvy as of late. In the last decade, before the pandemic hit, far was near: We could have breakfast in Barcelona, get on a plane and arrive in time for lunch in Athens. Nowadays, the other side of one’s municipality is considered far-flung, and going there… 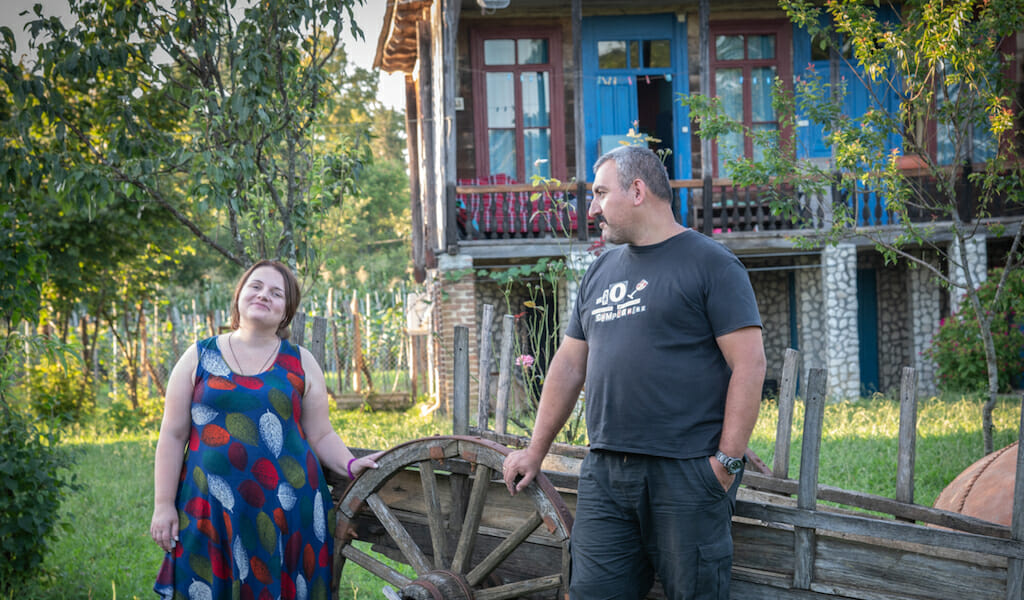