Just beyond Naples, the ancient Roman town of Gragnano, whose very name indicates an abundance of grain, was tentatively beginning to mechanize the production of dried pasta, theretofore a luxurious oddity throughout the Italian peninsula. Local entrepreneurs gradually capitalized on what their forebearers had known for several millennia – not only was Gragnano ideally situated due to its storied cultivation of durum wheat and semolina, but it also offered access to thirty water mills. Perhaps even more curiously Gragnano offered something very rare at the time: the perfect air for drying pasta. 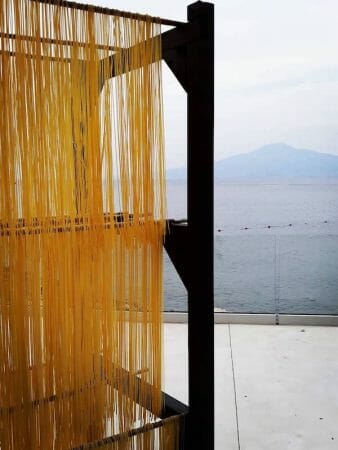 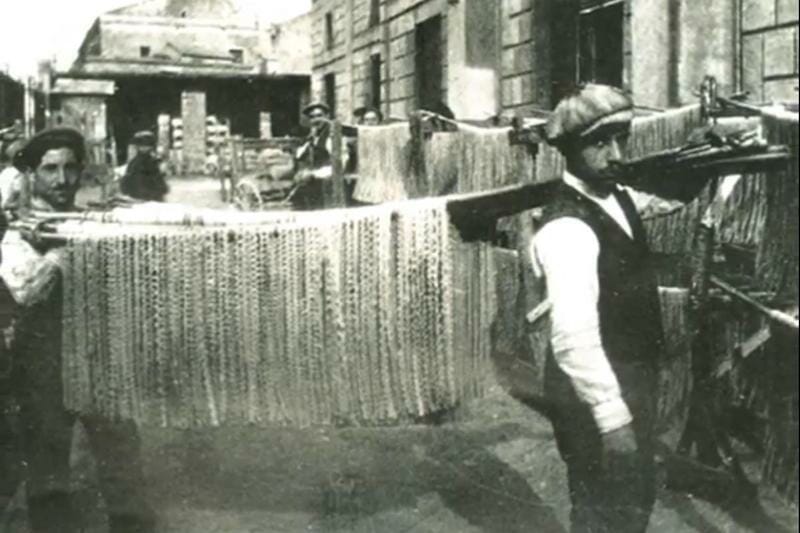 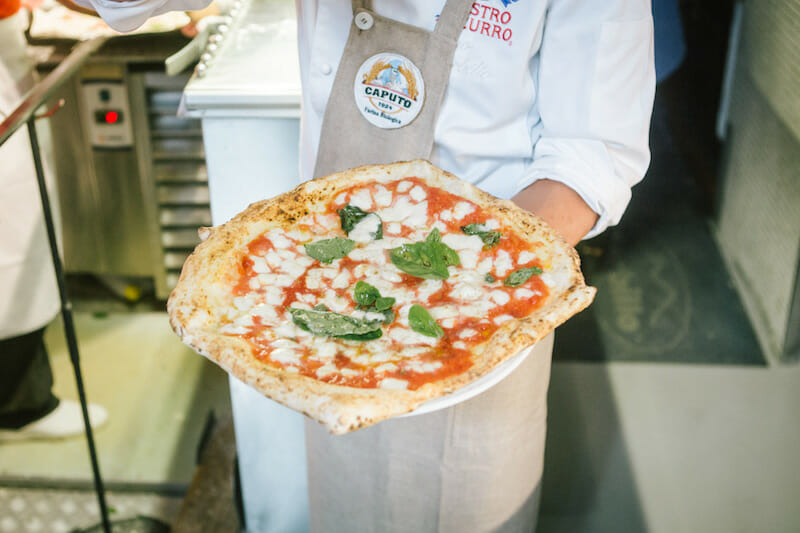