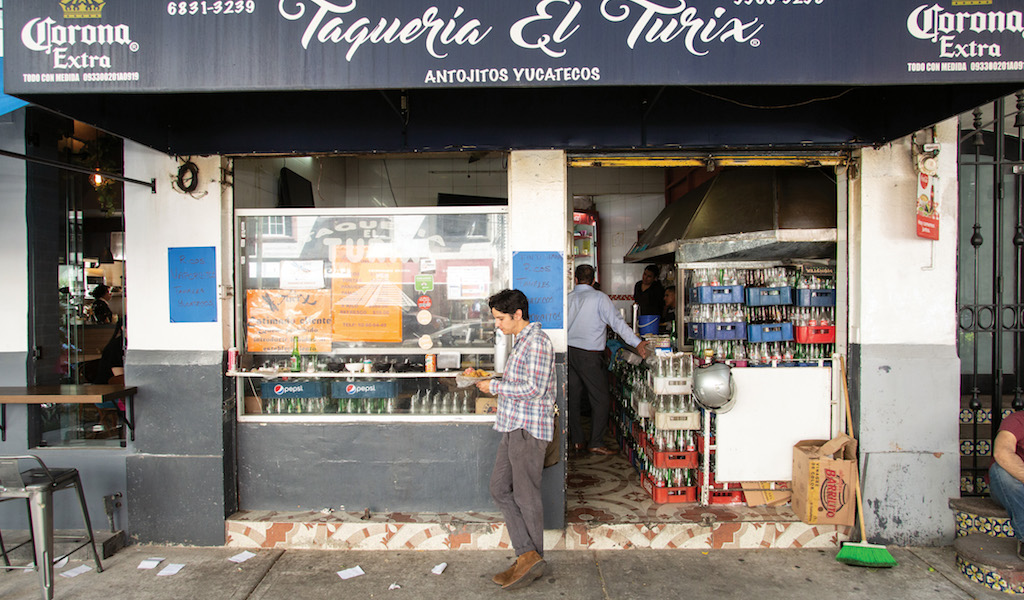 Mexico City-born chef Danny Mena, the man behind some of the most exciting Mexican restaurants in New York, has penned a love letter to his hometown in the form of his new cookbook, Made in Mexico (Rizzoli; September 2019).

Written with journalist and recipe developer Nils Bernstein, the book mixes recipes inspired by Mexico City street food, local eateries, and higher-end restaurants, resulting in a delicious blend of classic regional and contemporary Mexican cuisine. More than a cookbook, it also functions as an image-filled guide for your next trip to Mexico City. We spoke to Mena about Mexico City’s food scene, Chilangos’ eating habits, the cookbook-writing process and more for the latest installment in our Book Club series. 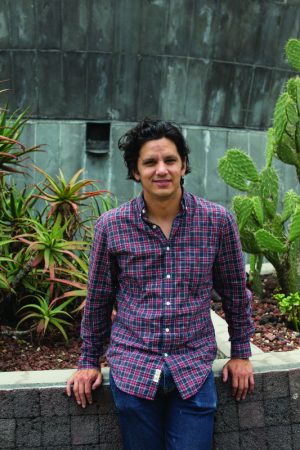 After several years of working as a chef, what led you to decide it was time to write a cookbook?

The idea behind my restaurant was to talk about contemporary Mexico City food. A food that I was raised on and that I love. Of all the cookbooks out there, very few talked about Mexico City and its gastronomic sensibility and versatility. So I wanted to provide a cookbook that spoke to the food that I loved and cooked, but also where it came from!

You grew up in Mexico City but got your start as a chef in the U.S. Did you discover something new about your hometown through making this book?

Yes! Mexico City is a dynamic city that is not only massive, but also ever changing. So meeting chefs and seeing what they were trying to accomplish as well as exploring new areas of the city were super fascinating. At the end of the day we are always learning and exploring.

The book is as much a cookbook as it is a guide to some of Mexico City’s best eating spots. How did you decide on which places to feature in the book?

There are a lot of restaurants in the city that make really great food. Some are specialized in a specific dish, like La Polar, which makes birria [a spicy stew usually made of goat or sheep] and birria only. It is truly the place to go in Mexico City for this dish. Plus, it was the first place I ever had birria, so it has a spot near and dear to my heart. But then there are other restaurants that make multiple great dishes, so I wanted a balance of what Mexico City has to offer, and to cover different areas and price points. 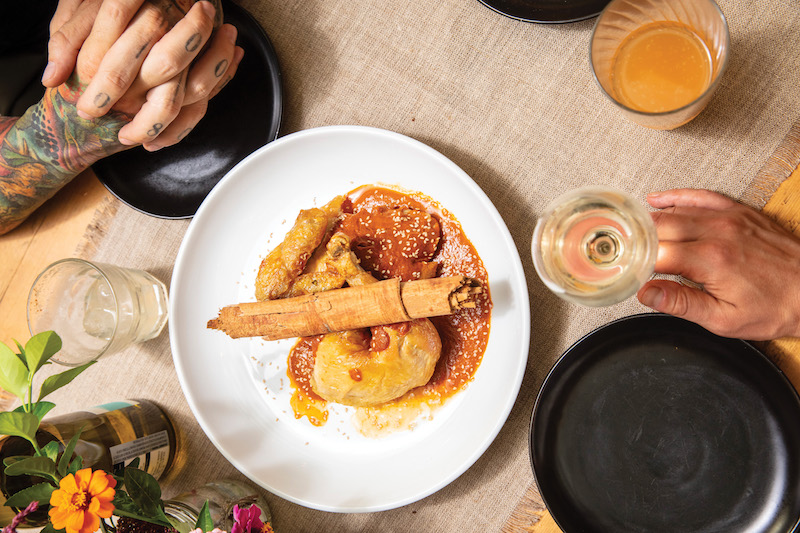 Do you get the sense that Chilangos are eating differently than they did before? Any interesting new trends that you discovered while researching your book?

I get to go to Mexico City a lot so I have been eating and seeing Mexico evolve over the past 10 years professionally. The main change in Mexico City is that it now has a chef-driven restaurant scene. Before there were only a few [chefs], and most were making international food, and Mexican food was being done by cooks, more than chefs. So the food was classic and delicious, but less playful. And since then we have seen an explosion of restaurants and concepts, and the food has evolved dramatically creating the city one of the more spectacular places to eat and drink in the world. 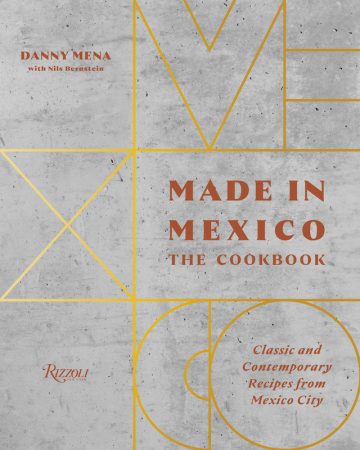 Coming back to the U.S., do you think American diners’ understanding of Mexican food and cooking has changed? If so, how?

I see it in pockets, every major city has a place that has great Mexican, usually a simplified concept of tacos, but it exists for sure. The main idea of Mexican food, though, still stays with the basics of enchiladas, moles, rice, beans, and burritos. We still have long way to go to show how dynamic and diverse Mexican food is.

Finally, what’s a favorite recipe from your cookbook?

Right now I am really enjoying pozole verde. This is a classic dish that comes from Guerrero typically. This is my version of a green pozole, and it is so rich and hearty, just a wonderful soup to have right now during winter.

Click here to purchase your copy of “Made in Mexico” (Rizzoli; September 2019), out now.

Editor’s note: Following on the heels of our 2019 gift guide, we are running our inaugural Book Week, which spotlights some of our recent favorite culinary books, just in time for the holiday season. 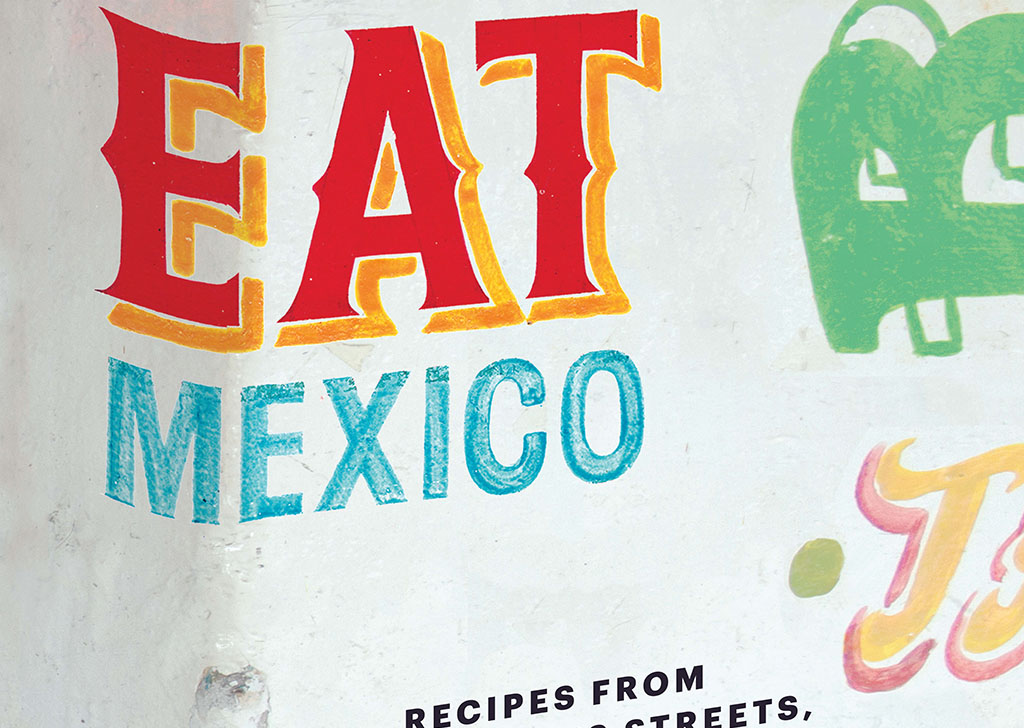 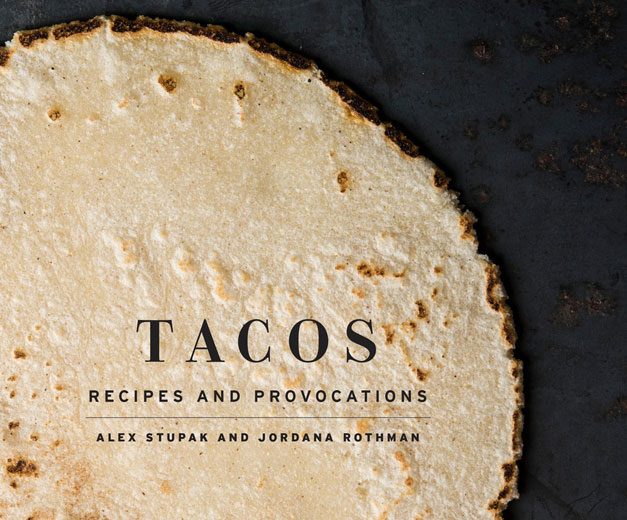 Mexico City | By Culinary Backstreets
By Culinary Backstreets
Mexico City -- Editor’s note: In the latest installment in our Book Club series, we spoke to Jordana Rothman and chef Alex Stupak, co-authors of Tacos: Recipes and Provocations (Clarkson Potter, October 2015). How did this book come to be? We met right before Empellón Taqueria opened in 2011 and instantly felt that we were simpatico in the…