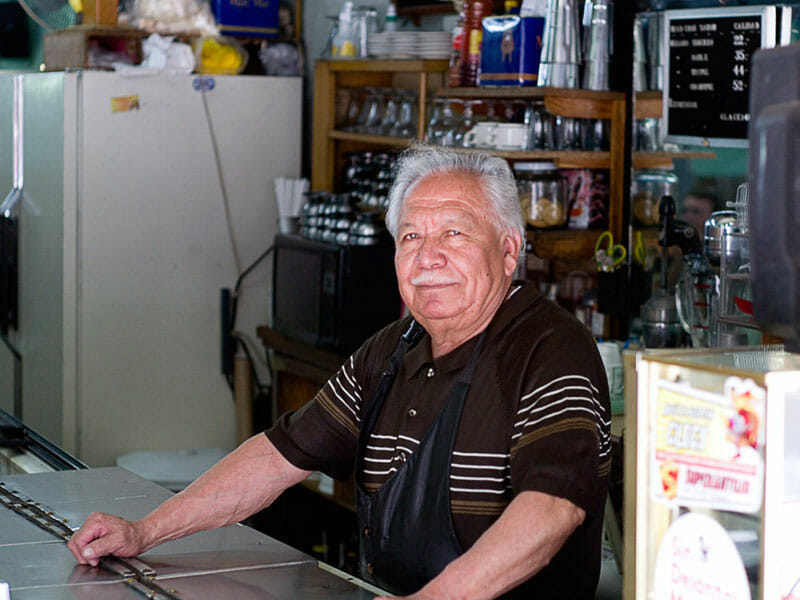 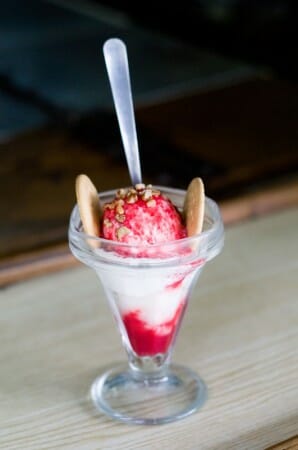 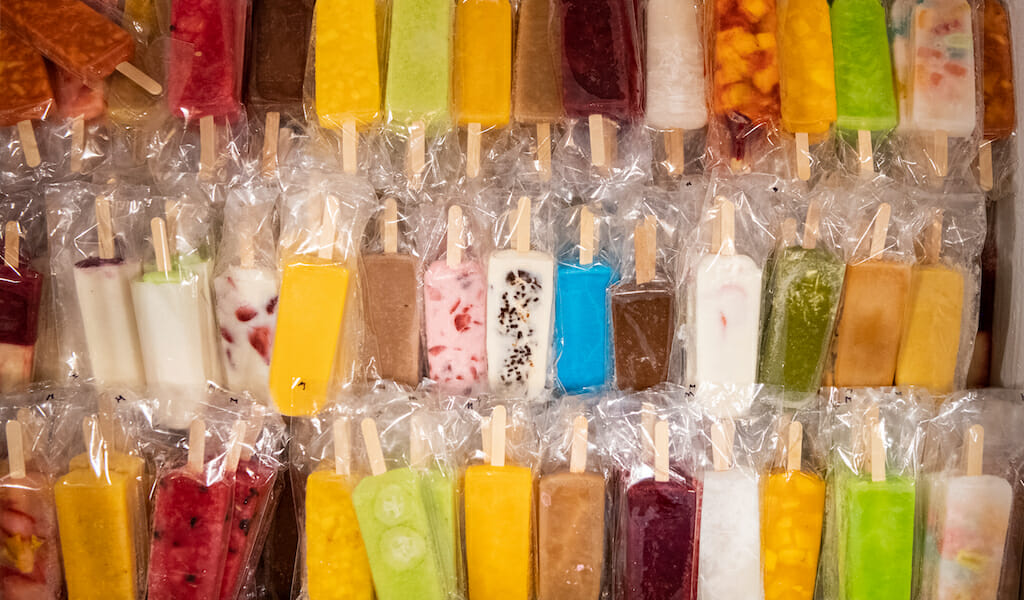 Oaxaca | By María Ítaka
By María Ítaka
OaxacaOaxaca City has a mysterious hour, a period of the day when time is suspended. As we walk through a hot day of Oaxaca’s eternal summer, the sun is at its zenith and the mind starts slowing down. The streets feel emptier and quieter than ever, though the soundly closed doors hide lively households of…