Cervejaria Ramiro is the undisputed temple of seafood in central Lisbon. The 50-year-old business represents an old-school type of eatery: a beer hall where the seafood is fresh and cheap, with a choice from the daily menu or directly from the large aquariums that look out to the street. 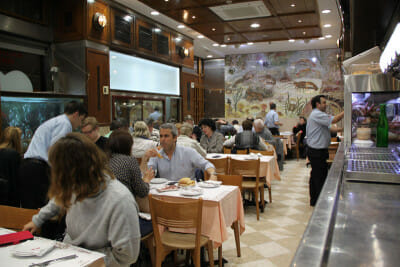 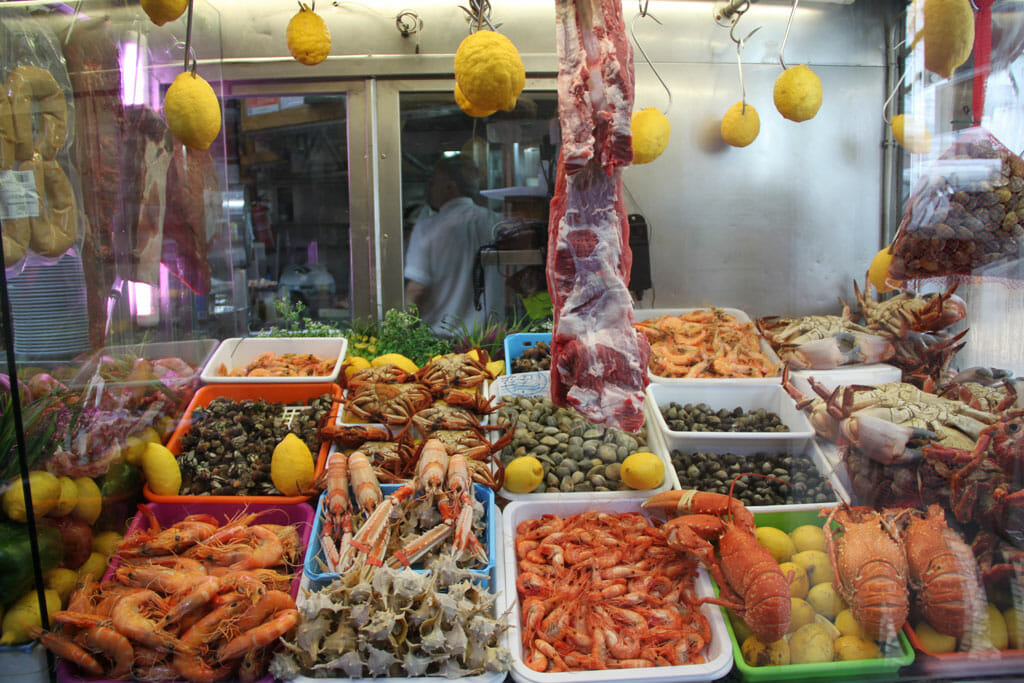 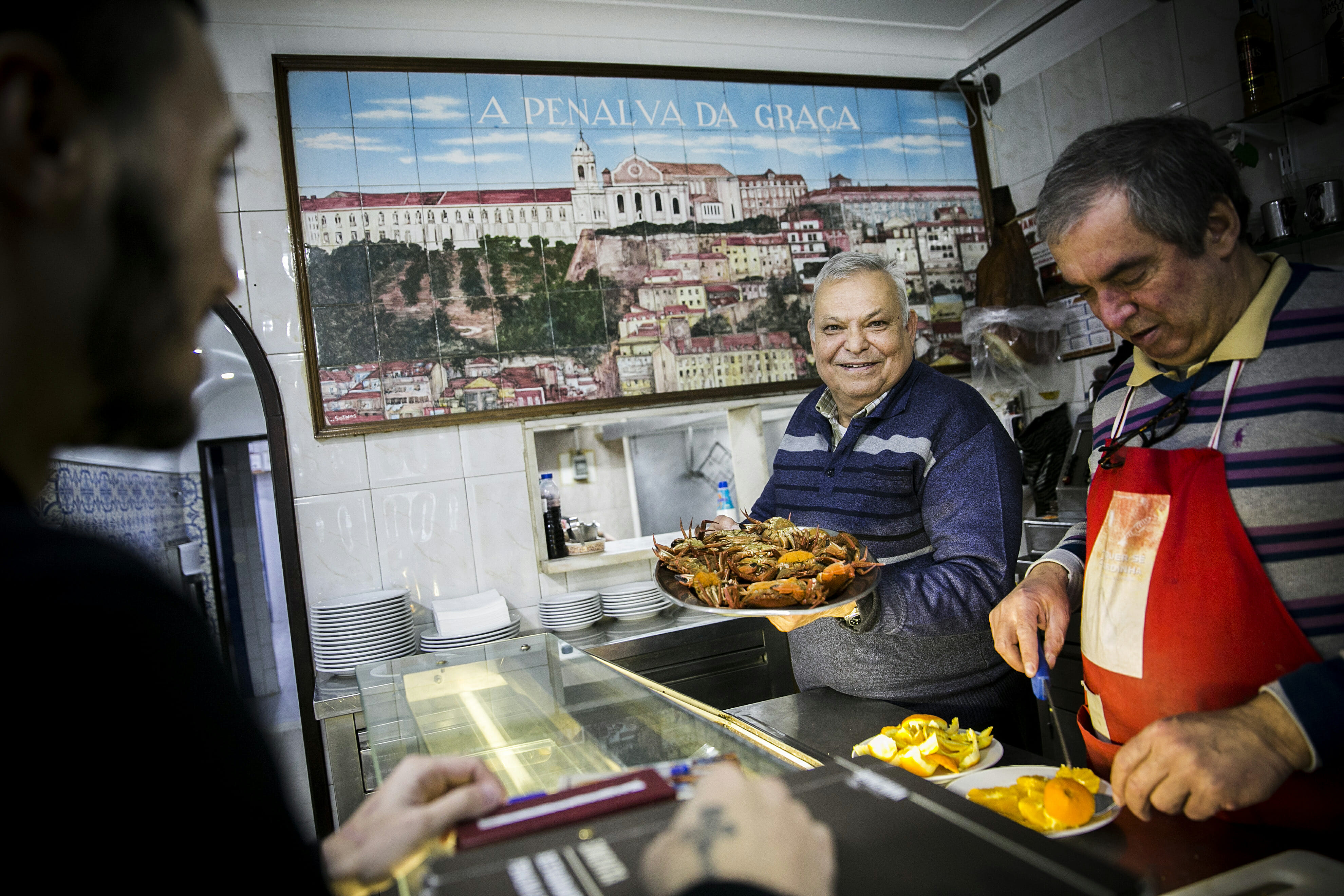 Lisbon | By Célia Pedroso
By Célia Pedroso
LisbonQuick Bite: On this afternoon walk through some of Lisbon’s most historic and scenic backstreets, we’ll explore the old and the new, ever delicious, in the kitchens of Graça and Mouraria. In Lisbon’s historic neighborhoods of Mouraria and Graça, where scenic little streets spread out, web-like, in the shadows of St. George Castle, the smell of…
Cervejaria Ramiro
Av. Almirante Reis n.1, Intendente
Tel. +351 21 886 1647
Hours: Tues.-Sun. noon-12:30am; closed Monday