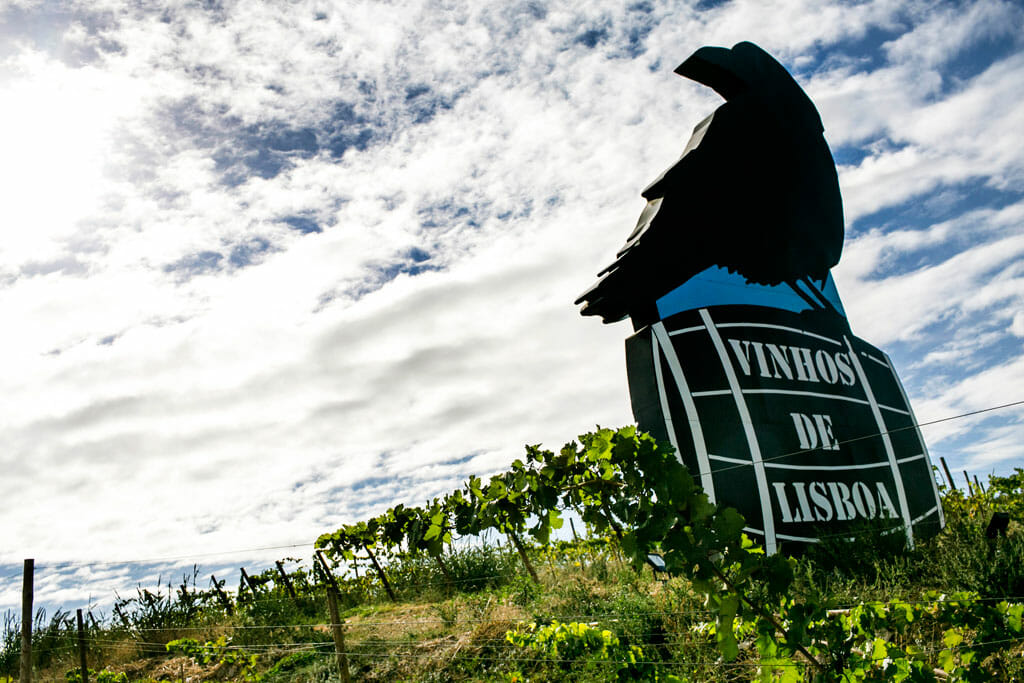 September heralds the start of Portugal’s wine season, and while harvests from Alentejo and the north usually get all the attention, many forget that Lisbon itself also offers much to try from its own soil.

This old wine-producing area was previously known as Estremadura, which extends from the capital to about 100 km to the north. In 2010, the rebranded Lisbon wine region (Região dos Vinhos de Lisboa) was born. Production has since expanded on average around 25 percent annually, with 70 percent of sales now allocated for export.

The main characteristics of Lisbon wines are freshness and minerality, due to the temperate climate and calcareous soil. In general, varieties produced closer to the ocean tend to be lighter, while those from more protected zones are more structured and full-bodied. Different from those of the Douro or Alentejo regions, Lisbon production is distributed among smaller farmers, who are building new cellars or renewing old ancestral ones. Reconnecting to the wine culture and implementing new technologies, they are trying to enhance the few native wine varieties that survived the phylloxera outbreak that blighted Europe’s vineyards in the late 19th century, as well as to improve the foreign varieties (mainly French, such as chardonnay or cabernet), which were used to repopulate those vineyards afterwards. 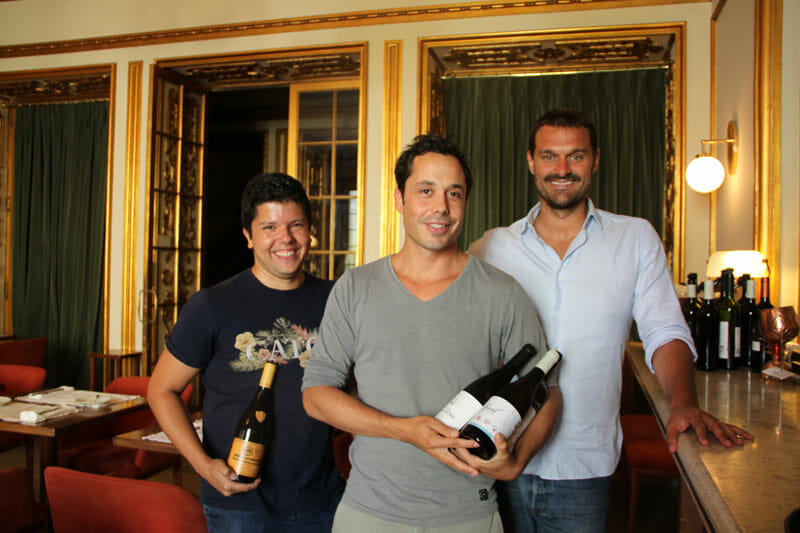 The most emblematic native grape variety, ramisco, is grown in Colares, a narrow strip of land between the natural park of Sintra-Cascais and the Atlantic that is often foggy and highly humid. In the region’s small vineyards, which are protected from strong ocean-borne winds by rustic fences made out of canes, ramisco grapes survived phylloxera thanks to the sandy soil. Due to its strong acidity, Colares wine needs to age five years before being drinkable. The long aging process and the Lilliputian size of the vineyards make this wine extremely rare, with very high prices for a small bottle.

Its special taste, though, is a perfect companion for some classic Portuguese dishes. “A white Malvasia from Colares is ideal to combine with bacalhau à brás,” says Nuno Oliveira, who is sommelier at Café Lisboa as well as chef of another restaurant owned by celebrated Lisbon chef José Avillez. “Its acidity and its salty touch are perfect for breaking the consistent texture of the cod and the eggs. It is total symbiosis.”

Tourism-related wine culture has given rise to tasting tours around Lisbon’s wineries, as well as at the creation of an expositional urban vineyard located close to the city’s airport, which is set to open this fall. Operated by Casa Santos Lima in partnership with the city of Lisbon, the vineyard is planted with 2 hectares of touriga nacional, tinta roriz and arinto grapes in clay and limestone soil. At the same time, new wine bars in the capital are thriving – though they do mainly tend to be badly designed and overpriced. 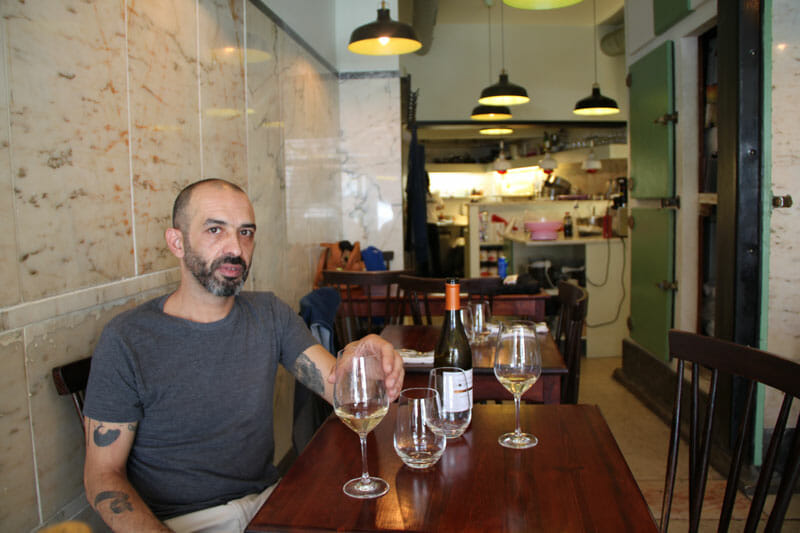 Café Lisboa, the charming restaurant inside the São Carlos National Theatre, is our suggestion for those who do want to get some local bang for their buck. This elegant eatery, with marble floors and red velvet-upholstered chairs, also serves up the red Lisbon wine Monte d’Oiro, which goes perfectly with, frankly, the best steak you can find in the capital.

Another suggestion for opening the wine season is Boi e Cavalo, a tiny eatery located in a former butchershop in Alfama. This easygoing but gourmet bistro offers Lisbon fusion food. “Our meals are inspired by the non-fictional contemporary food of the city. We love to explore Lisbon’s migrant community kitchens and get inspired by them,” says chef Hugo Brito, one of the restaurant’s three business partners. This is the perfect place for trying experimental but well-balanced combinations, such as smoked sardines with yucca, or a black scabbard fish sautéed with a special oil made from prawns and basil, accompanied by a good white Lisbon wine such as a Quinta de Chocapalha reserva, a fresh and intense wine with a fruity nose and toasty oak influence, or a Casal Figueira António, with its citrus and floral features and stunning minerality. Excellent choices for the tail end of Lisbon’s balmy summer.

Editor’s note: We are regret to report that Café Lisboa is closed.