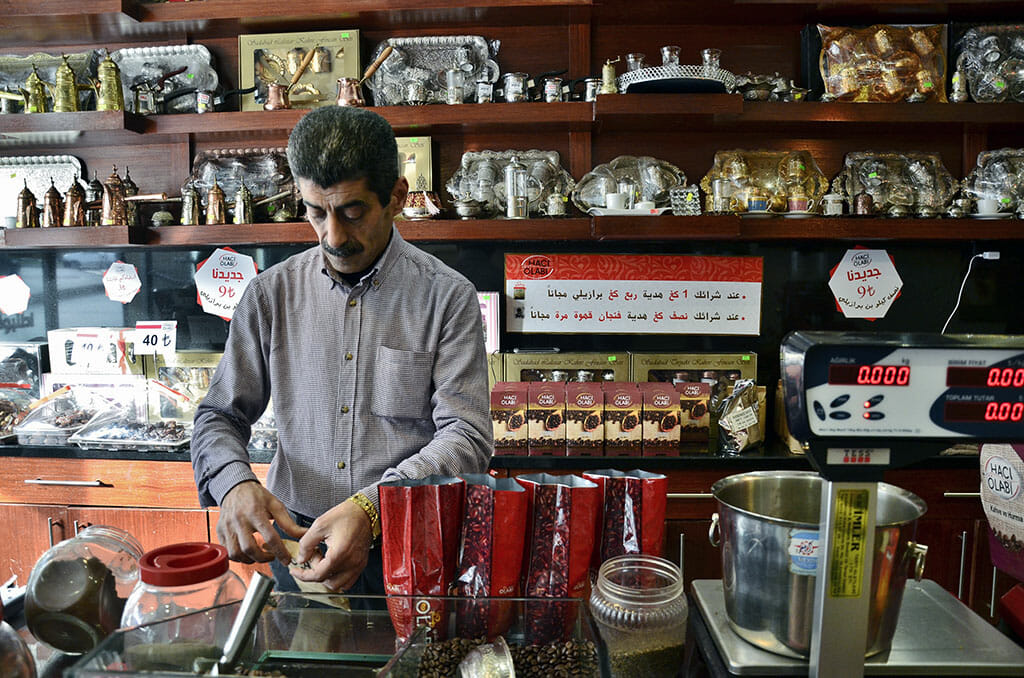 A Visit to Istanbul’s “Little Syria”

Over the last few years, as a growing number of Syrians fleeing the violence in their homeland have made their way to Istanbul, the Aksaray district has swiftly turned into the city’s “Little Syria,” filled with shops and restaurants catering to this new Syrian diaspora. CB photographer Ipek Baltutan recently spent a day walking around the area, capturing some of the flavor of this newly formed enclave. 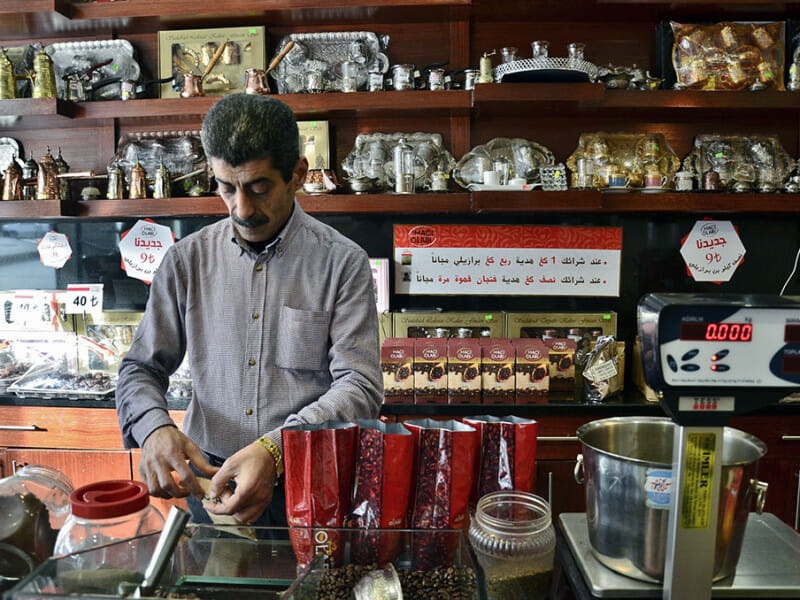 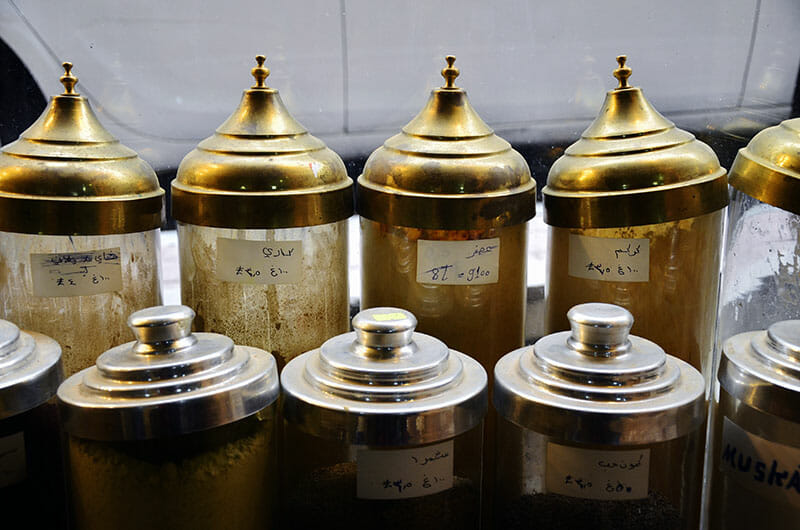 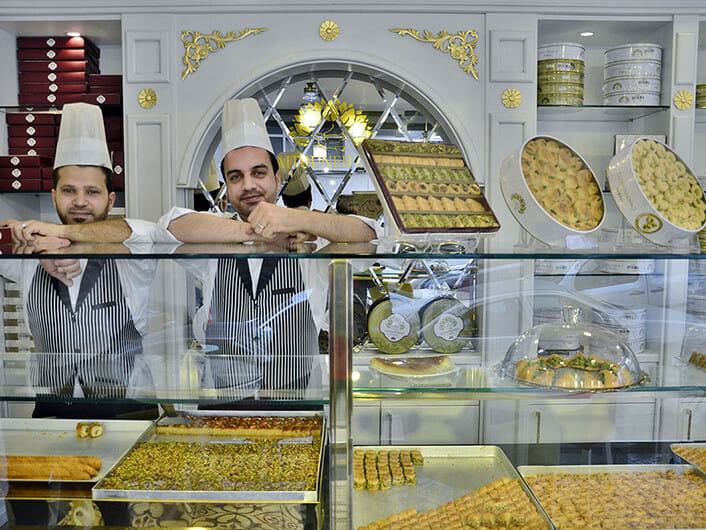 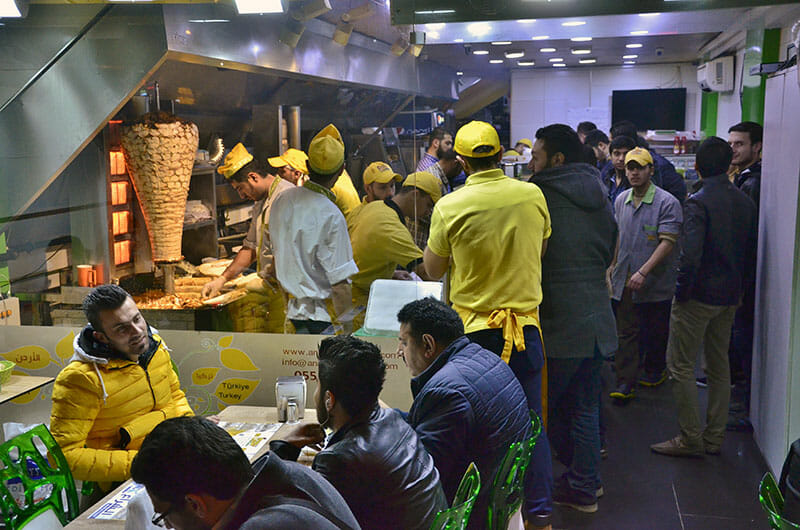 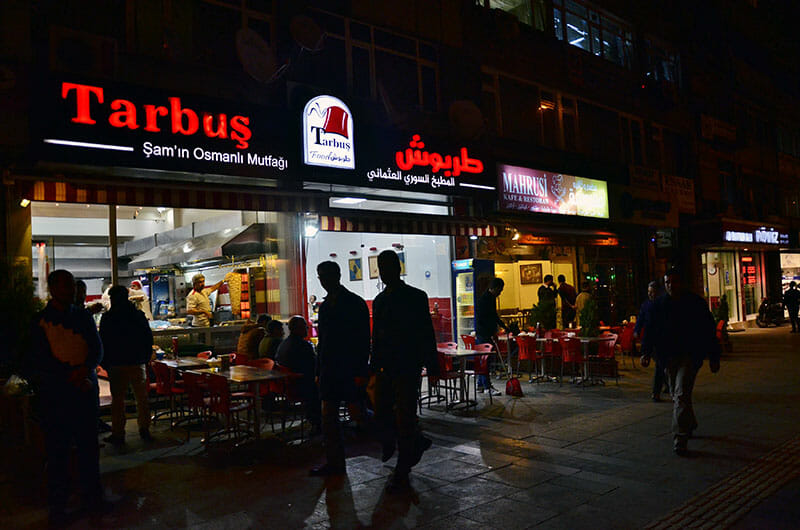 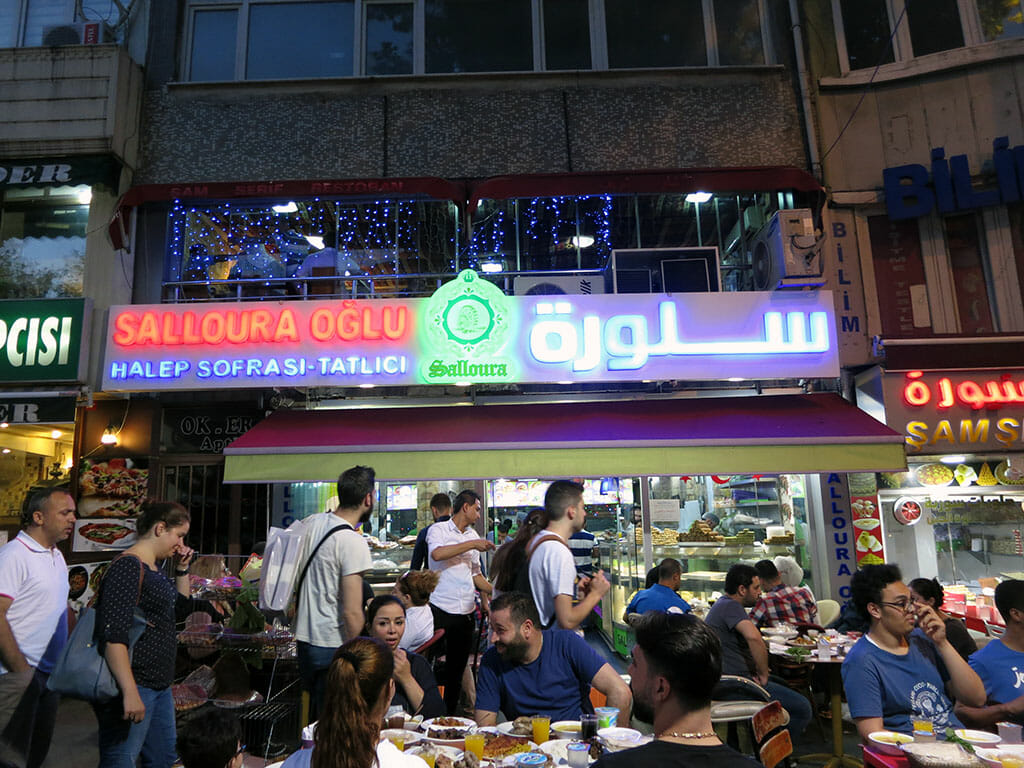