Where to Eat on Büyükada | Culinary Backstreets

Editor’s note: We are sad to report that SofrAda has closed.

If it’s because of showing visitors around or simply a desire to get away from the city for the day, we can usually count on at least one visit a summer to Büyükada, the largest of the Princes’ Islands.

But as much as we like looking at the car-free island’s Victorian mansions and visiting its quiet, forested backside, when it comes time to eat on Büyükada, we feel like we’re stuck inside an airport, forced to eat mediocre food at outrageous prices. (Although we very much like the food at Kıyı, a seaside restaurant on the island that we’ve previously recommended, even a casual dinner there ends up costing more than what one would like.)

If a trip to Büyükada is on your agenda this summer, here are two recommendations that have helped us get around the island dining blues:

Club Mavi
Considering you’re on an island, you probably want to eat somewhere with a view of the sea. Most visitors to Büyükada end up getting lured to the row of busy fish restaurants found just beside the island’s ferry terminal. All have seaside terraces with a view of Istanbul’s rapidly developing Asian shore (and of the occasional piece of urban flotsam and jetsam that drifts by) and similar, predictable menus with decently made, but uninspiring food.

A more pleasant (though not cheap) island experience, though, can be had by hailing one of Büyükada’s numerous horse carriages and asking the driver to take you to Club Mavi, a restaurant and hotel located inside a rambling old house on the island’s undeveloped backside. The carriage ride – past many of the island’s grandest mansions and through a scented pine forest – is already part of the fun. And while the restaurant has a menu of fairly typical, though well made, mezes and grill items, it more than makes up for the lack of any culinary pizzazz with its stunning location: up on a bluff that overlooks a nearby island and the open sea. Particularly at around sunset, the view from Club Mavi’s outdoor tables rivals those you would find on the Greek islands or the Dalmatian coast.

When dinner is done, a carriage driver or two are usually waiting at the restaurant’s gate to take you back to town for a ride under the stars in order to catch the last ferry back to the city. It’s probably one of the best endings to a meal that we know of.

SofrAda Restoran
One of the questions that we frequently ask ourselves during visits to Büyükada is, just where do the locals eat? The seaside fish restaurants are too pricey, while even the “budget” places away from the sea are clearly aimed at the tourist trade.

We recently found the answer to our question in the form of SofrAda Restoran, a homey version of an esnaf lokantası, located on a small side street near the aromatic lot where the horse carriages are parked while their drivers wait for rides.

Run by an islander who clearly knows what she’s doing, the restaurant features a large daily menu of prepared dishes, freshly made with a loving touch. After several visits to the restaurant, we’ve grown fond of their vegetables stewed in olive oil – okra and green beans, in particular – and served at room temperature. Everything else that we have had, including their mücver (zucchini fritters), köfte and karnıyarık (eggplant stuffed with minced meat), have been very tasty and, unusually for these parts, offered up at mainland prices. 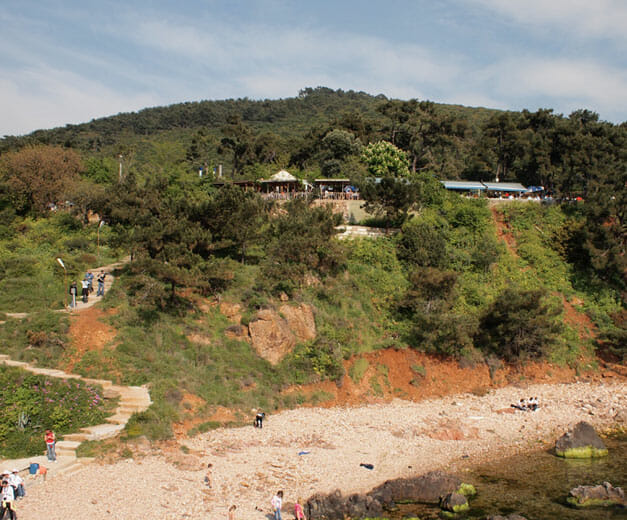 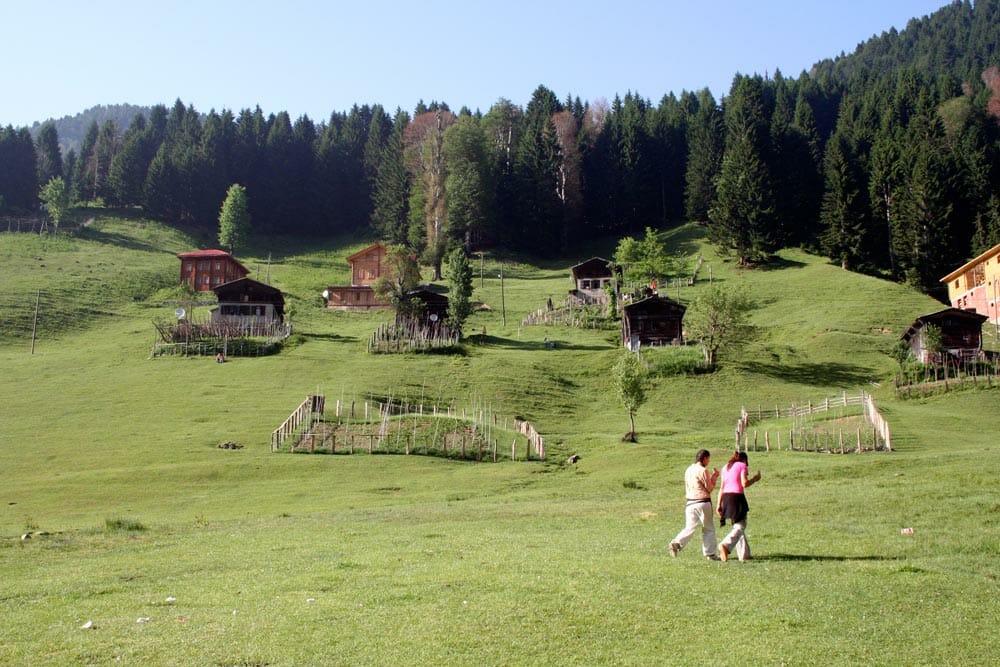 Add to favorites
The Culinary Backstreets of Büyükada