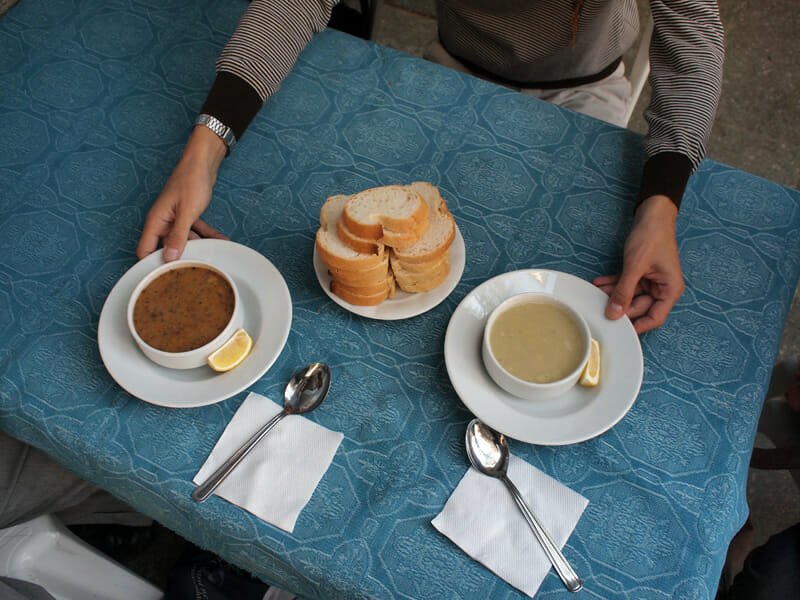 Istanbul: State of the Stomach

Beyond the kebab – and what you will find listed in most guidebooks for Istanbul – lies a wide range of unique Turkish regional cuisines and restaurants with hints of Balkan, Caucasian and Middle Eastern cooking. The city has been a crossroads of numerous civilizations for centuries and, more recently, a magnet for migrants from across Turkey, with every group that has either come through or stayed put adding their ingredients to Istanbul’s culinary stew. Thanks to this, one of the joys of visiting Istanbul is that, in terms of eating, it’s possible to visit every one of Turkey’s varied regions – and even a few neighboring countries – without ever leaving the city limits. With restaurants serving everything from the Middle Eastern-influenced kebabs of Southeast Turkey to the homey, rib-sticking soul food of the Black Sea area in the North, Istanbul has truly become the culinary Babel of the country.

In many ways, though, Istanbul’s story today is a tale of two cities. On the one hand, there exists the historical Istanbul, comprised, baklava-like, of numerous historical layers that still remain visible to the eye, be they Byzantine, Ottoman or left by the various other groups that have called the city home over time. On the other hand, there is the new Istanbul, a dynamic, fast-growing metropolis that almost seems intent on destroying or paving over a large part of its history in the name of progress and modernization.

Fortunately, this sometimes-wanton disregard for the past stops at the doors of the city’s kitchens. When it comes to their food, Istanbulites like things the way they always have been and can get downright fussy about what they eat. Here, eating “local” is something that most people take as a given. These days, newer and more upscale restaurants are acting as preservation societies, with a number of young chefs putting traditional ingredients to good use. But even the grill master at the humblest kebab shop usually has an opinion about what part of Turkey produces the best-tasting lamb and likely has a livestock-raising relative there from whom he sources his meat.

What this means for visitors to Istanbul is that exploring the city’s markets and restaurants, especially old-school meyhanes (gastro-taverns), ocakbaşıs (traditional grill houses) and esnaf lokantaları (workmen’s canteens), is probably the best way to get an authentic taste of Istanbul and Turkish culture. The same goes for street food. If New York is the city that never sleeps, then Istanbul is definitely the city that always eats. There is an ironclad cultural bond between this city’s streets and its food. From the sweet to the savory, from morning to night, traditional snacks are seen, smelled, heard and, of course, tasted on nearly every street corner of the city. Istanbul memories of a quick snack from a pushcart before boarding the Bosporus ferry are often just as vivid as those of a visit to Topkapı Palace.

At the end of the day, there’s something timeless about Istanbul that makes it impervious to trends, culinary or otherwise, and the decisions of unthinking urban planners. Blessed with an incomparable geographic location and a distinct soulfulness, Istanbul is a city that retains an inherent magic that imbues daily life – this metropolis of 15 million often feels more like a collection of little villages that have been strung together. This is one of the things that make the city so charming, especially along the Bosphorus and in some of the city’s historic districts, such as Beyoğlu and Sultanahmet. It’s the kind of city where, when all the elements align, as they often do here, even a bowl of soup or a simple cup of tea drunk out of a tulip-shaped glass in one of the city’s numerous outdoor teahouses can be one of the most sublime experiences in the world. 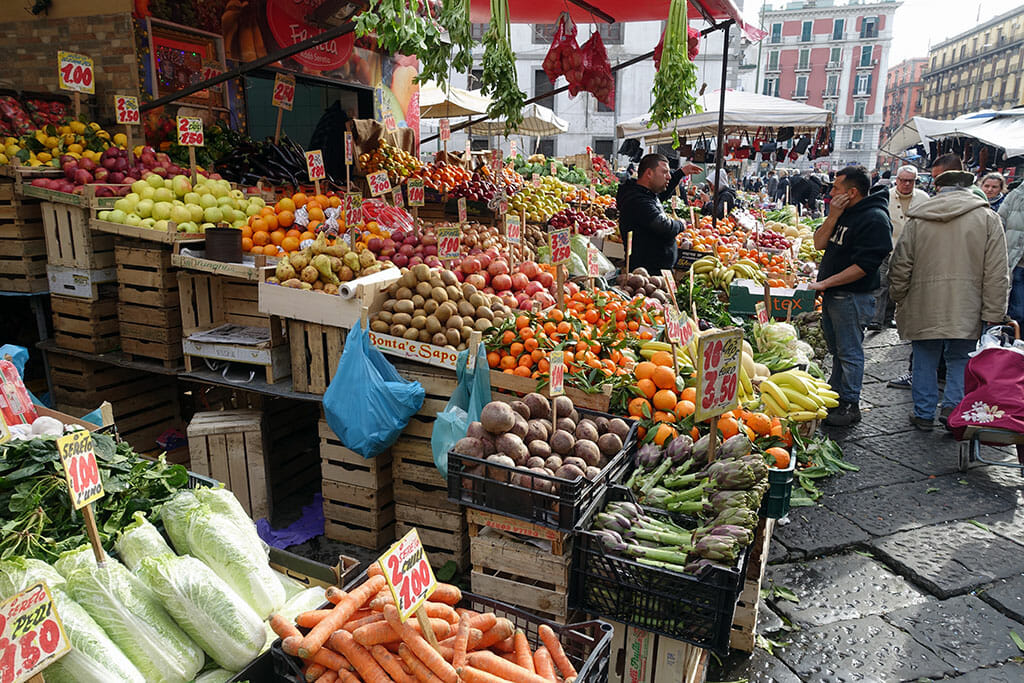 Naples: State of the Stomach

Naples | By Sophia Seymour
By Sophia Seymour
NaplesEditor's Note: This piece marks the beginning of CB's new section devoted to the food of Naples, Italy, and the people making it. We plan to file regular dispatches from this bastion of southern Italian traditions. While in many parts of Europe consumer capitalism has brought an invasion of chain supermarkets and restaurants, contributing to the…