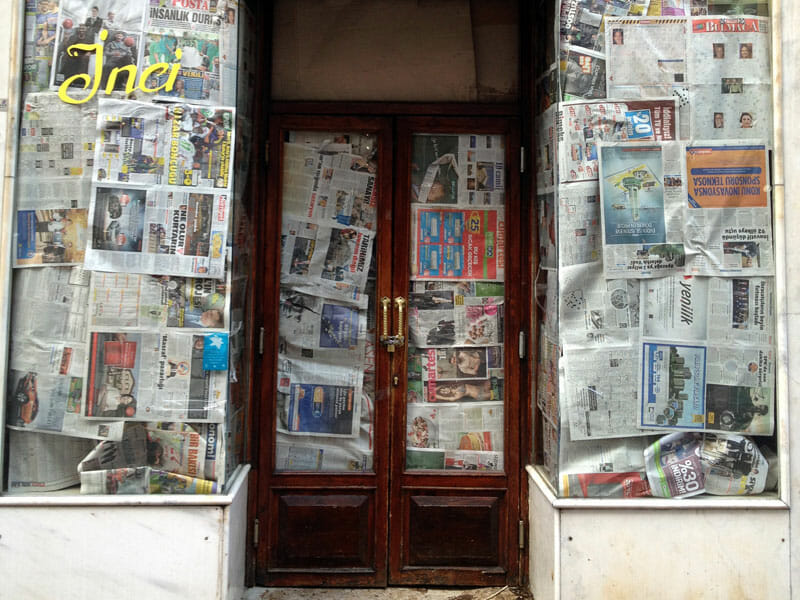 We would have liked to like the profiterol at İnci Pastanesi, and to believe their claim that the profiterole was invented on the premises in the 1940s. But in fact, we’ve always appreciated İnci for non-culinary reasons. Until last week, this old-school Beyoğlu pastry shop had been spooning out cream puffs covered in chocolate goop for almost 70 years with respect for tradition and a refreshing contempt for the latest trends in interior design. Our eyes had grown used to resting on its charmingly worn façade as we walked down İstiklal Caddesi. For better or worse, İnci was an institution.

Last Friday, we were alarmed to see a line of police and several moving trucks blocking our view of İnci. As we got closer and saw the cargo in the back of one truck – crates of eggs, banged-up stainless steel coolers – we realized that İnci was being gutted. It was a painful sight that, for us at least, represented the final chapter in the story of this neighborhood in the last century.

For many, the mention of İnci wells up a sentimental memory of the first taste of something sweet in this classic patisserie, but for us, as non-local students of the area’s heritage, it always represented the last of public emblem of Beyoğlu’s non-Muslim community, a culture long on life support. Though the history of İnci – established in 1944 by a Greek migrant from Albania named Lucas Zigoridis (aka Luka Zigori) – is more recent than the late-19th-century heyday of the neighborhood, it was still a part of that tradition.

Despite the glam pastry scene of İstiklal Caddesi at the time (in an interview with Milliyet, Zigoridis spoke of the stiff competition), the 1940s was a dark period for Beyoğlu, later followed by even darker times. Zigoridis surely saw many of his neighbors and friends shipped off to work camps when the Varlık Vergisi, or “wealth tax,” effectively targeted minorities. A decade into his lease, the shop owner must have feared for his life on September 6-7, 1955 when two days of violent looting trashed nearly every Greek-owned business on İstiklal Caddesi, prompting an exodus of native Greeks from Istanbul to Greece, Europe and North America. And we can only imagine how difficult it must have been for Lucas Bey to continue serving profiterole in the 1970s, after seeing his own son (among many other Istanbul Greeks) forced to emigrate to Greece at a moment’s notice. 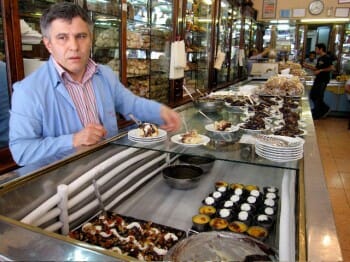 So while it’s nice to think of İnci with a twinge of nostalgia, as a reminder of the era of misyurler and madamlar, we find it hard not to be reminded of the neighborhood’s cultural destruction. Walking into İnci meant stepping into the past, accompanied by all of Beyoğlu’s ghosts. İnci witnessed it all, and the pastry shop’s forced closure after losing an appeal to retain its lease feels like nothing less than a desecration of the memory of this neighborhood.

We are certain that once the Cercle D’Orient building is demolished and “restored” as a shopping mall, the Istanbul municipality will glue a small plaque commemorating the spot where the İnci once stood. Though a laughable gesture pointing to a failure to protect the neighborhood’s heritage, it will at least make it easier for the ghosts to find their way back to haunt the Gap or the food court or whatever ends up at İstiklal Caddesi 124. 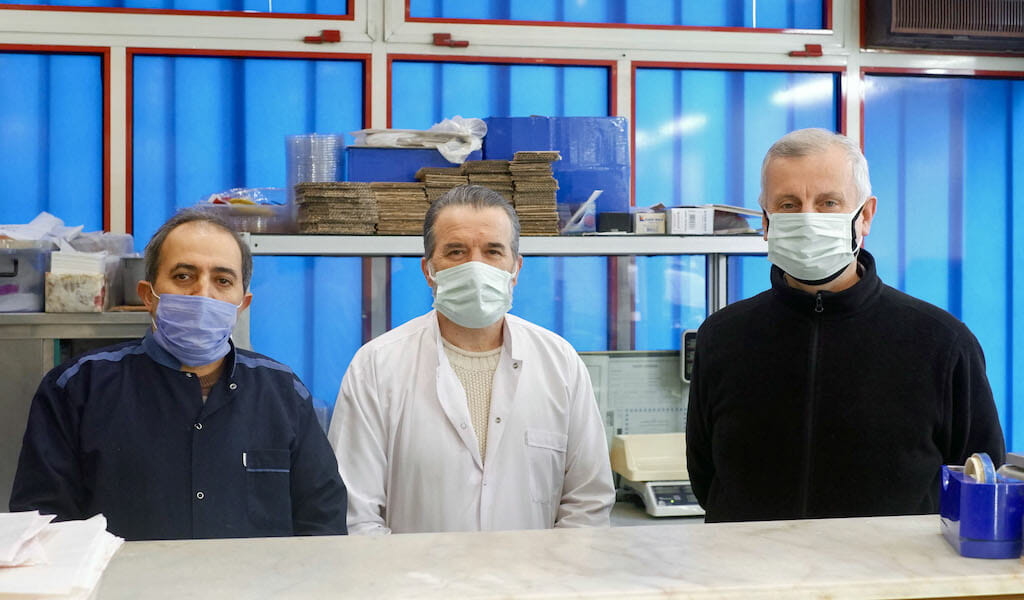 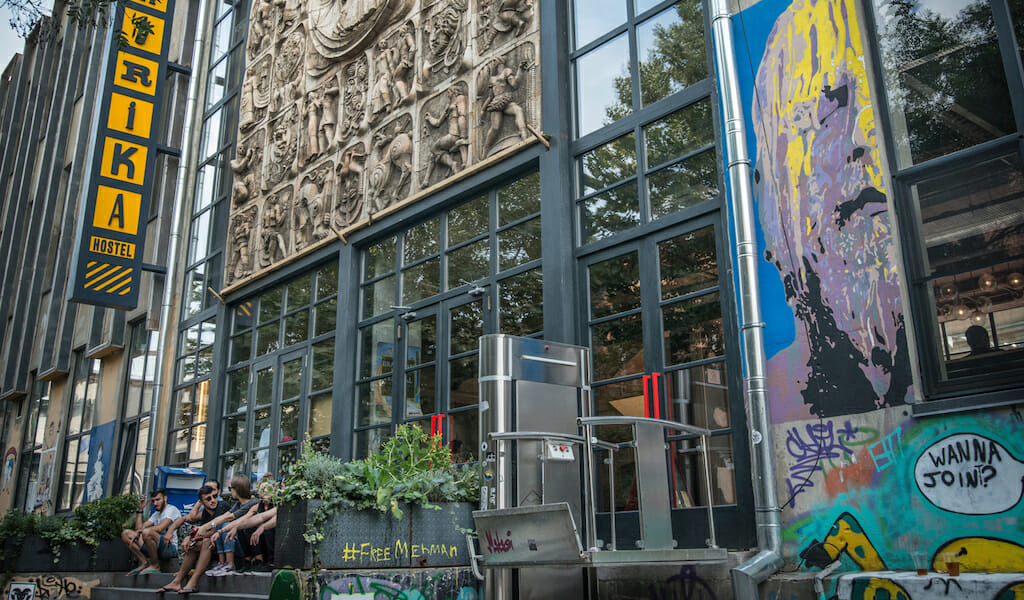