Bars, cafés, taverns and restaurants have historically functioned as meeting spots for all kinds of urban communities, from intellectuals to politicians and artists –revolutions have even been planned around the table. Nowadays in Barcelona, another community, one that has flourished in numerous cities around the world, has started gathering in these types of venues: cyclists.

The number of cyclists in Barcelona has increased some 30 percent in recent years, according to the City Council – in 2017 alone, 38 percent of residents moved around the city on two wheels. With more than 230 km of cycling lanes and a fleet of 7,000 brand new municipal bikes, the city is still adjusting to coexisting with so many bikes and riders. Moreover, cycling regulations and the amount of public space dedicated to riders are swiftly becoming a political matter. 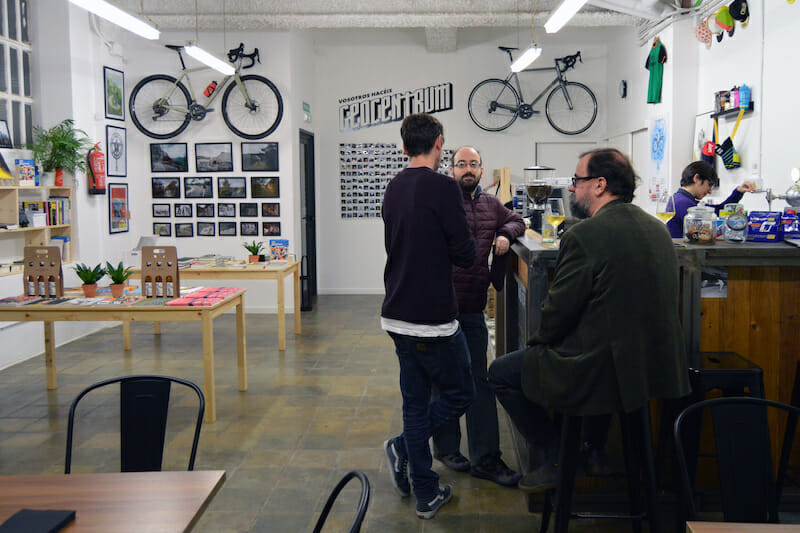 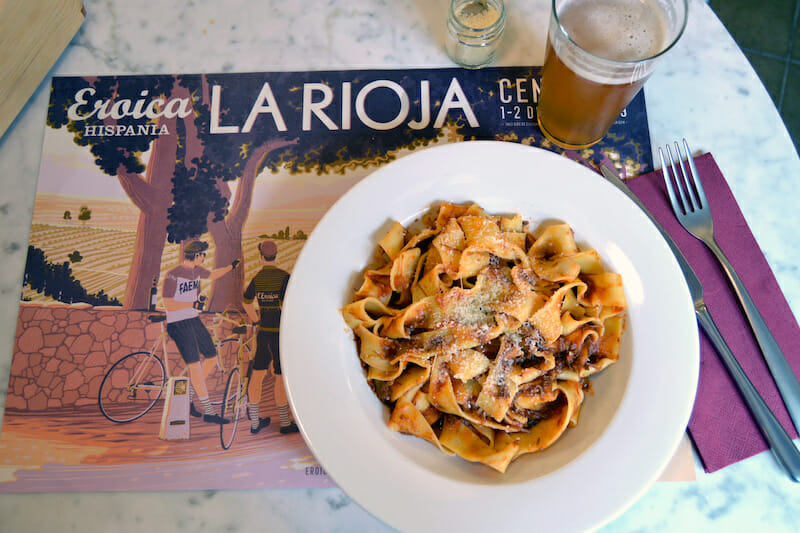 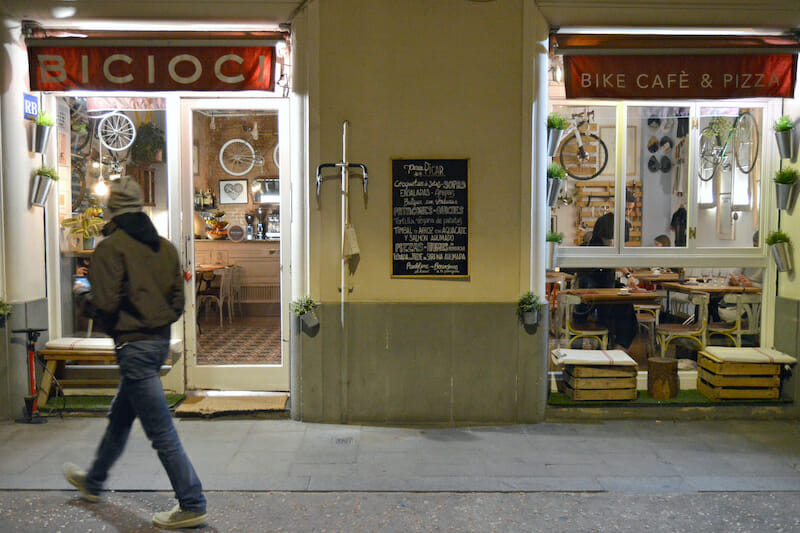 This article was originally published on May 2, 2019.

Barcelona | By Paula Mourenza
By Paula Mourenza
BarcelonaBars, cafés, taverns and restaurants have historically functioned as meeting spots for all kinds of urban communities, from intellectuals to politicians and artists – revolutions have even been planned around the table. Nowadays in Barcelona, another community, one that has flourished in numerous cities around the world, has started gathering in these types of venues: cyclists.…