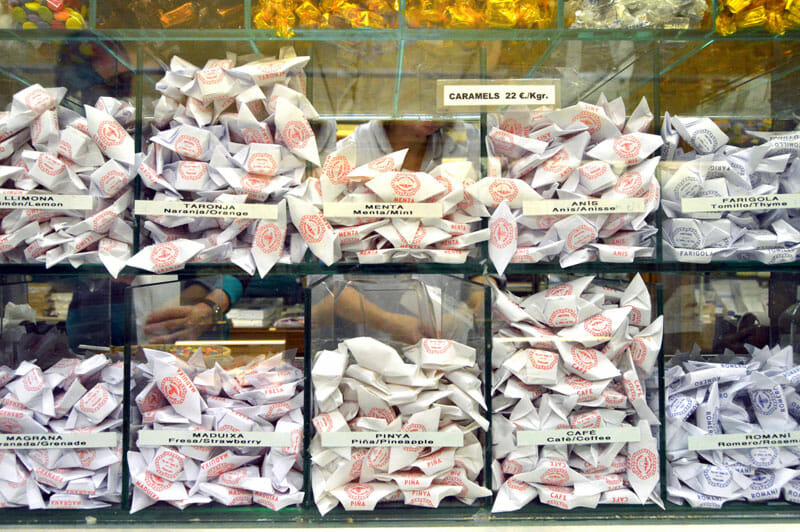 One of Barcelona’s more recent success stories on the sweets front is Papabubble. Two Australians opened the original shop in 2004 in the Barrio Gótico. Papabubble’s great draw is not just the high quality and eye-catching shapes and colors of the candies, but also the spectacle of the candy-making itself: Customers can watch workers stretch and twist brightly hued ropes of sugar to order. In 2008, Alejandro Siniawski, a former candy executive, bought the small shop and has since expanded with Papabubbles all over the world. Throughout it all, he has maintained the company’s original concept. The sweets are still carefully handmade in front of customers, infused with delicious natural flavors and can even be personalized for their recipient. 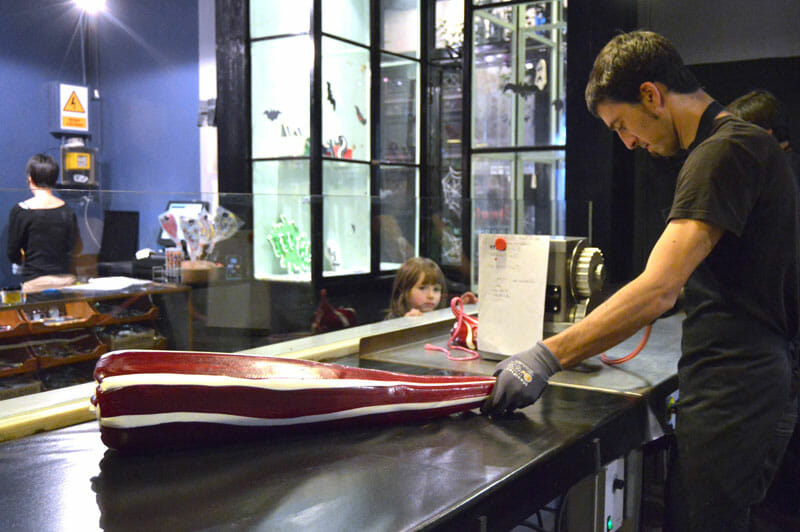 This article was originally published on November 21, 2014.