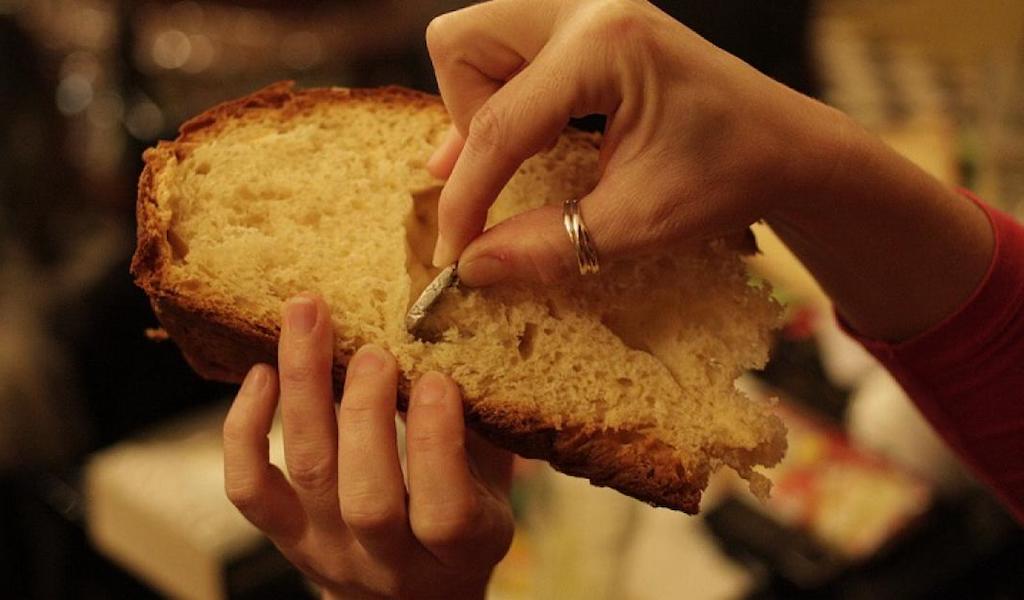 When I think of Christmas and the festive season, I’m immediately transported back to my childhood. Christmas to a child is something magical – the massive tree lit up and surrounded by gifts, stockings hung on the fireplace, a warm home filled with loving faces. And, of course, food always plays an important role in my memories of the holidays.

Even though I don’t come from a very traditional family, certain customs – particularly those related to food – were devotedly repeated every single year with no second thought. Every year during the Christmas season, I realize how much I miss these rituals.

My fondest memories naturally include some of my dearest family members: Yiorgos and Rena, my grandparents on my mother’s side. Full of stories about their travels and adventures, they lived between Greece and South America, crossing to the other side of the hemisphere about every six months. But Christmas and New Years were always spent in Athens with their daughter, grandchildren and other family members. Half-Greek and half-German, my grandmother grew up in Istanbul. She didn’t cook often – to be honest, I don’t think she really enjoyed cooking – but when she did, she cooked excellent Politika dishes (this is what Greeks from Constantinople, or Poli, call their cuisine).

For Greeks, New Year’s Day is even more important than Christmas Day – for example, it’s when kids open their presents. The most important culinary tradition related to New Year’s Day is the vasilopita, a big round cake with a coin hidden in it. There are two main recipes for vasilopita: the Greek one, which is more like a sponge cake usually made with orange, vanilla, brandy and almonds, and the politiki, which is my personal favorite and is more like an aromatic tsoureki (brioche-like cake), flavored with mastiha (a type of resin collected on the island of Chios) and mahlepi (a spice collected from the seeds of a special cherry variety) and topped with nigella and sesame seeds.

My grandparents used to make the vasilopita on New Year’s Eve. Following the legendary recipe of my great-grandmother (my grandmother’s mother, an outstanding cook), both my grandfather and grandmother baked it together. It was a beautiful bonding ritual that we shared with them, even though the rest of us were just watching. In reality, though, it was mainly my grandfather executing my grandmother’s – the recipe holder – instructions!

It was a beautiful bonding ritual that we shared with them, even though the rest of us were just watching.

After they finished kneading the dough – the tough part – they crossed it three times, covered it with a heavy woolen blanket and let it rise. The success of the recipe was incredibly important, as it would symbolize the success of the year to come. Luckily my grandfather had become an expert over the years, so we were never too worried.

The feast on New Year’s Day always took place at their home in Palio Faliro, down by the southern suburbs of Athens. The menu was plentiful and always the same: cold cuts and cheeses, pickled bonito, thinly sliced bottarga, my favorite chicken soup, lachanodolmades (minced meat mixed with rice and herbs and rolled in cabbage leaves, served with avgolemono), cabbage salad, Russian salad, radishes, triangle cheese pies, and roasted goat with oven-baked potatoes.

Between the main meal and dessert, my grandmother served a special symbolic dish that both my mother and I have adopted – the New Year’s feast doesn’t feel complete without it. She prepared rice cooked with pine nuts and whole dried prunes, another recipe that has been passed down from generation to generation in my family. This dish had always been very important for my grandmother, as it ensured a year of good health, prosperity and “sweetness.” Despite the fact that when she brought it out to the table everyone was already full, we all had to eat our portion for the good of the New Year.

Next came the vasilopita, which always landed on the table in front of my grandfather. He stood up, grabbed a large knife and crossed it at the center. He then lightly scored the pieces he was planning to slice – all fair and even. The first one went to Jesus, the second one to the Virgin Mary, the third one to the house, the fourth one to the business, then one to each member of the family starting from the eldest and then one each to the guests. And for some magical reason, all of us children around the table ended up with a coin in our precious piece, to ensure a lucky year to come.

This article was originally published on December 27, 2018. 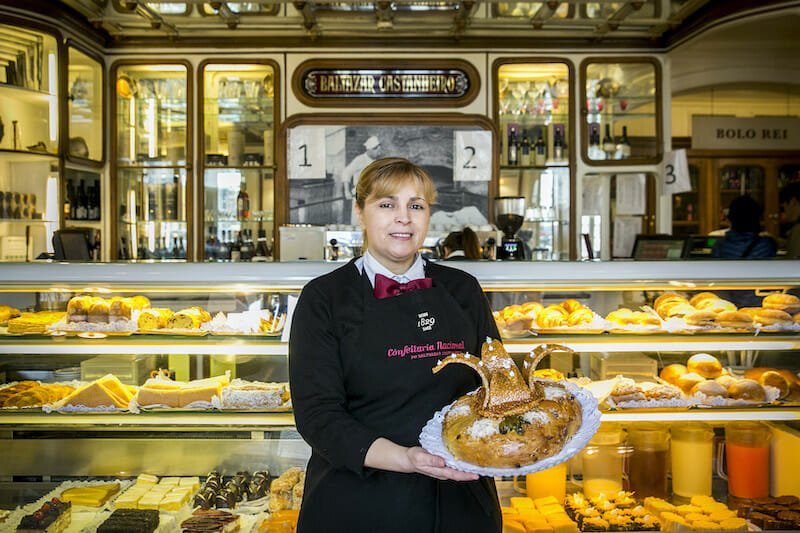 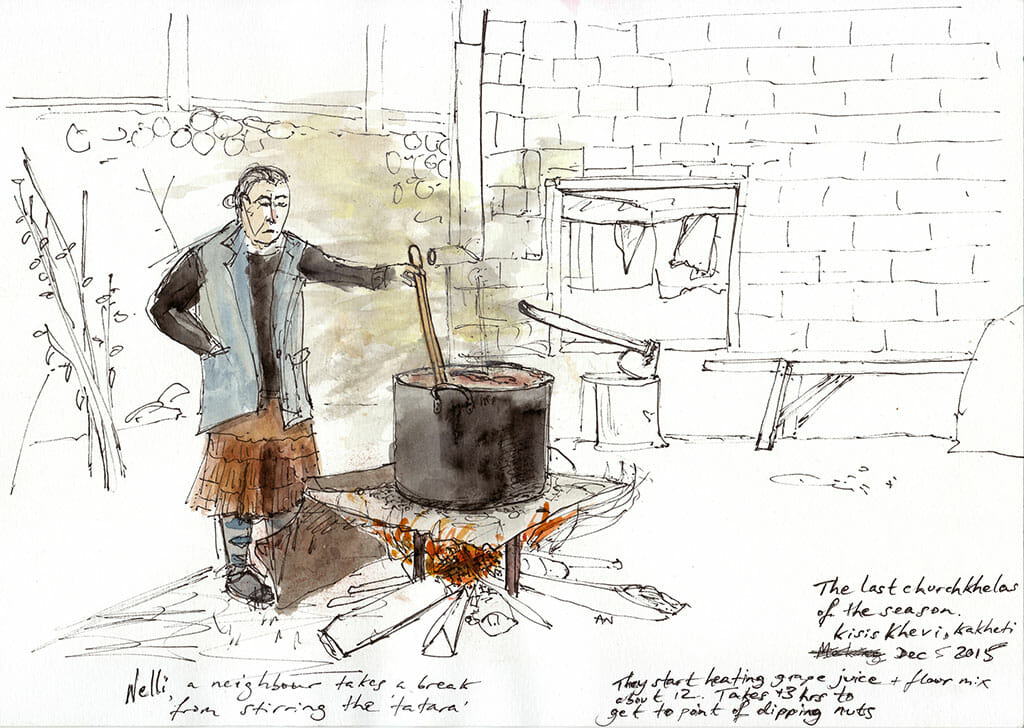